ROME — It was heralded as the real estate deal of the century.

Up for sale was a 16th-century, 30,000-square-foot villa in downtown Rome complete with a landscaped garden and a masterpiece painted on its ceiling — by Caravaggio.

But when the Villa Aurora went up for auction on Tuesday, the hefty price tag — 471 million euros, or $533 million — kept prospective buyers away. There were no offers at the minimum bidding price, according to the notary overseeing the sale.

Aside from Caravaggio’s fresco — “Jupiter, Neptune and Pluto,” which he painted for the villa’s first owner, Cardinal Francesco Maria Del Monte, in 1597 — the villa has ceiling frescoes by other Baroque masters, including Giovanni Francesco Barbieri, better known as Guercino. His fresco in the main hall of the Roman goddess of dawn, “Aurora,” gave the villa its name.

The villa has been the property of the Boncompagni Ludovisi family for 400 years. But an inheritance dispute between the widow of Prince Nicolò Boncompagni Ludovisi, who died in 2018 at age 77, and his three sons from his first marriage prompted a judicial order to sell it.

Any buyers would need very deep pockets because the villa requires at least €10 million for restoration work, said Alessandro Zuccari, a professor at the University of Rome who was tasked by the Rome court overseeing the inheritance dispute to establish the villa’s monetary value. “I told the magistrate it was priceless, from a cultural point of view; she told me I had to come up with a number,” he said.

Most of the villa’s value rests in the Caravaggio fresco — valued at €310 million. Professor Zuccari said the overall price was justified because of the villa’s “immense cultural value.”

Thousands of people visited the auction website, where a video provides an exhaustive gallery of images of the property’s art.

Meanwhile, an online petition signed by nearly 39,000 people called on Dario Franceschini, Italy’s culture minister, to use European Union funds to buy the villa at the asking price. The ministry also has the right to match any offers for the villa, should a buyer emerge.

Princess Rita Boncompagni Ludovisi, the American-born third wife of the deceased Prince Nicolò Boncompagni Ludovisi, who has lived in the villa for the better part of two decades, said she had mixed feelings about the failed auction. “I had hoped for some kind of resolution today,” she said, adding that she had come to terms with leaving.

As the villa’s guardian, she made it available to scholars, and gave personalized tours and dinners to help pay for its upkeep. She and her late husband “put everything into Villa Aurora,” she said.

T. Corey Brennan, a classics professor at Rutgers University who has been working on the Boncompagni Ludovisi archives for over a decade, said that much remained to be discovered in the villa.

In recent years, frescoes have been detected behind false and dropped ceilings in the villa, and have yet to be fully uncovered and restored, Professor Brennan said.

And a “full subterranean underground survey of the villa,” carried out with noninvasive ground-penetrating radar and other techniques, show that it is sitting on massive remains that dwarf the size of the villa.

“If you were able to start digging, you would immediately hit Roman remains,” he said. “It’s not just what’s there but what is certainly there that excites me.”

The villa will return to the block on April 7, its cost slashed by 20 percent to a mere €377 million.

“We go onward,” Princess Rita said in a telephone interview. “Here we are.” 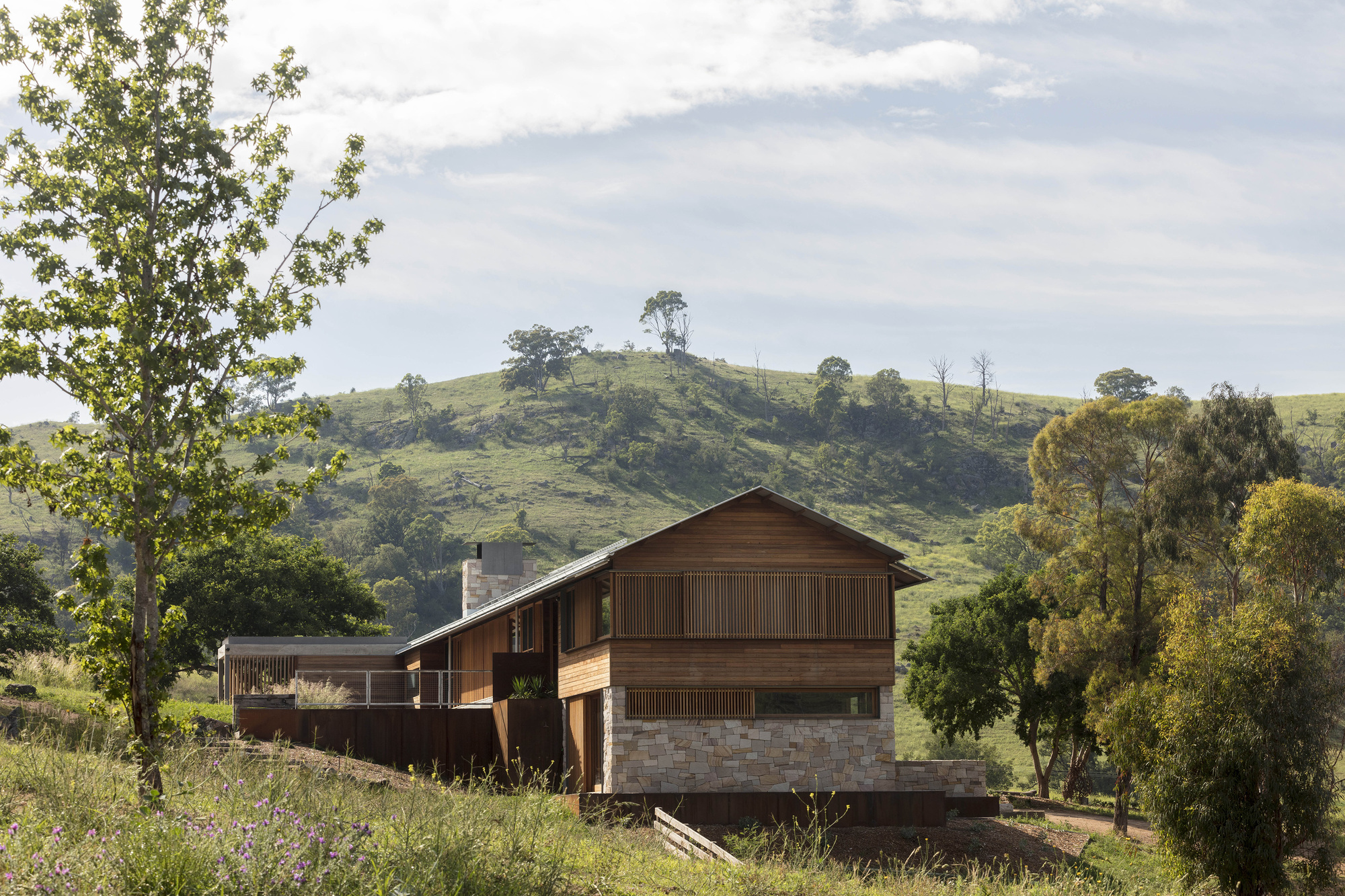