But, this year when I returned with my family the third week in June from a week-long trip away from the farm, I truly thought the garden was beyond redemption. Some of the plants were dried up because of a week of record heat and continued drought, others had been chewed by deer and the rest had endured a combination of both.

I was ready to till up the garden and buy my vegetables and fruit at the farmers market, but my husband, Brian, and daughter, Ellen, were determined to save it. They faithfully watered the plants until they revived, rotating a sprinkler to cover some of the rows and hauling sprinkling cans to water the plants that the hose didn’t reach.

The water perked up the plants enough so that by early August we were able to pick some green beans and potatoes, and by mid-month, sweet corn. I was glad to be proven wrong and glad we didn’t send the vegetables to an early grave, but I still was doubtful we would be harvesting anything else.

Potatoes, baked, mashed and in stews, will be part of the Bailey-Gregoire family meals this fall and winter.
Ann Bailey / Agweek

I was wrong — really, really wrong.

As always, we also shared our overrun of fruits and vegetables with family and friends. I took a big box of tomatoes to a friend who makes salsa and shared zucchini and eggplant with friends who like to cook with them.

Meanwhile, the gladiolas flourished and I decorated our dining room table with several vases full of yellow, coral, pink and red blooms and still had enough to share bouquets with friends.

After looking like they wouldn’t produce a single blossom, the gladiolas in the Bailey-Gregoire garden came to life in late summer.
Photo Contributed by Diana Tveit

The late-season produce yielded even better. I always say gardening is my summer workout routine, and this year, I got extra-good free-weight lifting sessions by carrying the watermelons from the garden to my car so I could deliver them to friends or up to the house so they could pick them up by the front door.

In all, we harvested about 40 watermelons this year. The largest weighed 35 pounds and the rest averaged about 20 pounds. Besides being big, the watermelons were super sweet and long lasting. In fact, we picked the remaining watermelons from the garden on Oct. 10 and still had one to eat at the end of October.

After a slow start, the pumpkin crop also thrived, and we supplied friends and neighbors with the large, orange globes they could use for fall decorating or carving.

Though we have savored the last of the watermelon, we still have potatoes, squash and carrots to nourish us during the next few months.

After a slow start, the carrots in the Bailey-Gregoire garden flourished.
Ann Bailey / Agweek

Most years when people ask me the secret to how we raise such a good garden, I tell them that we can’t take credit for it. I explain that my great-grandparents picked the perfect garden spot when they chose to put it on the south side of the farmstead, and that the trees they planted around it shelter it from the wind and hold in the heat, so when the rain falls, it is like a greenhouse in the summer.

The buttercup squash crop in the Bailey-Gregoire garden was bountiful.
Ann Bailey / Agweek

This year, I have to add to my explanation that Brian and Ellen refused to let the early-season drought discourage them, and that their watering pulled the garden through a tough spot.

Perhaps, the best thing about the 2021 gardening season is that it is a reminder that doing what is humanly possible then relying on faith in God that things will work out when growing plants, as with all things in life, is the best approach.

The 4 Biggest Real Estate Trends To Bet On In 2022

Wed Nov 3 , 2021
Clelia Peters and Homeward CEO Tim Heyl shared with the Inman Connect audience the industry trends every real estate professional should be following. Inman events are the best way to connect, learn and grow. Join us this week, Oct. 26-28, for Inman Connect Las Vegas, in-person or virtually. Then, continue to […] 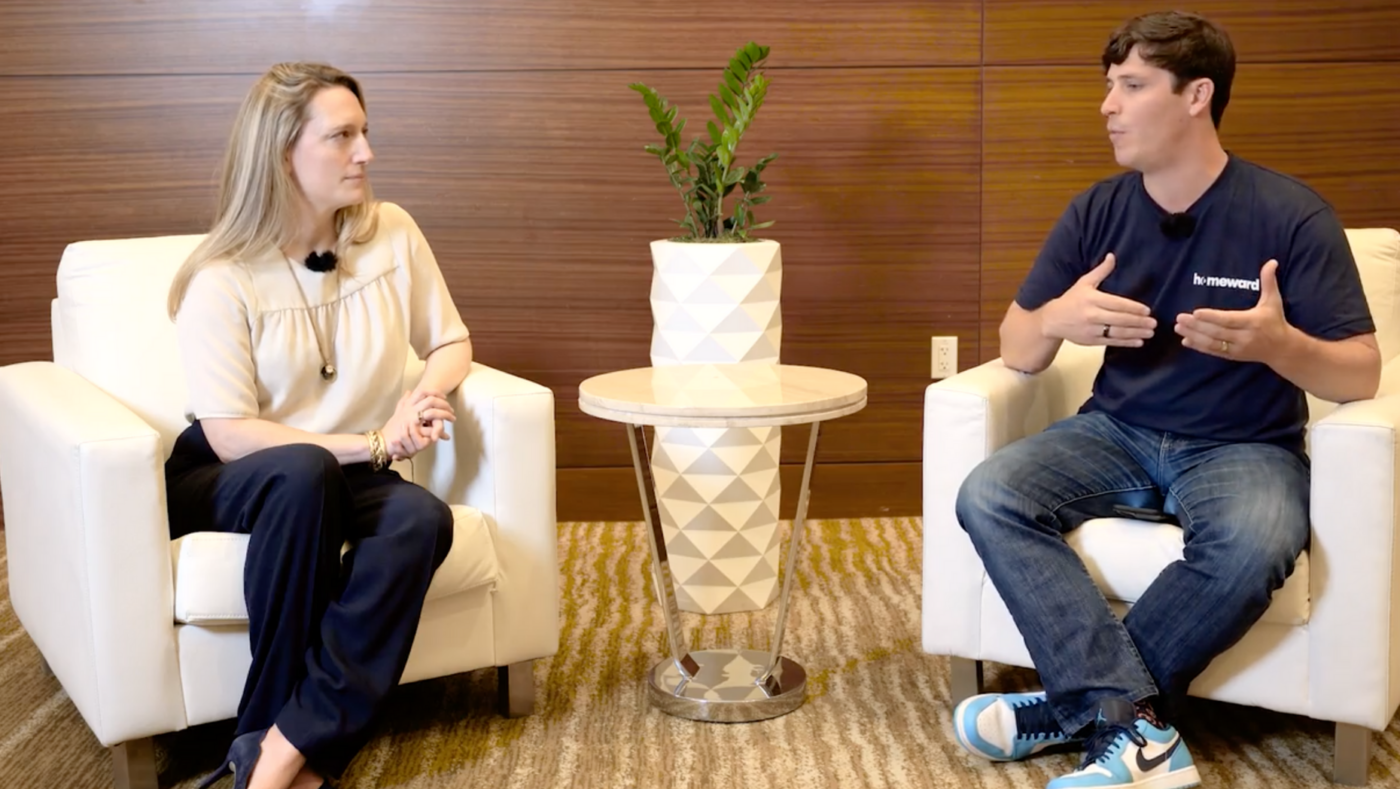