Zillow’s Zestimate of home values has become a go-to reference for US homeowners. But when Zillow tried to use its algorithm to buy and sell homes, it badly misread the market.

The company’s iBuyer (or “instant buyer”) arm, where tech-first firms use algorithms to quickly value, buy, and sell homes, launched in 2018 in Phoenix. It joined a bustling market in the Arizona city: Opendoor, Redfin, and Offerpad have been buying and flipping homes there since around 2014.

The principle behind iBuying is simple: Leveraging the power of big data, tech firms estimate the price at which they think they can sell a property, which then informs their offers to buy. They tend to offer lower prices than traditional buyers, but attract sellers by promising faster, all-cash deals.

Once an iBuyer owns a home, it works quickly to renovate the property and relist it—in theory for a profit. An analysis of millions of home sales across the US between 2013 and 2018 by academics at Stanford, Northwestern, and Columbia Business School found that iBuyers made around 5 percent profit by flipping homes.

Zillow believed it had the secret to the iBuying world: the Zestimate. Launched in 2006, the highly touted algorithm had been trained on millions of home valuations across the US before it was put to work estimating the possible price of property Zillow itself bought. In theory, it was a natural confluence of two things: Zillow’s expertise in pricing homes, and a new method of buying properties that relied on accurate estimates.

For three years it worked, according to John Wake, who has been a realtor and real estate analyst around Phoenix since 2003. In that time, he’s seen the market collapse several times, including during the 2008–09 financial crisis, set off by the problems with subprime loans. But he’s never seen anything like the past 18 months.

“I don’t know anybody in the spring of 2020 who predicted the market would do what it did,” he says. “No one foresaw it would take off and become so strong.” In March 2020, pretty much all activity in Phoenix’s housing market stopped as the world shut down and economic uncertainty reigned. By October 2021, sales had dramatically accelerated, including among iBuyers.

Tech firms chose the Phoenix area because of its preponderance of cookie-cutter homes. Unlike Boston or New York, the identikit streets make pricing properties easier. iBuyers’ market share in Phoenix grew from around 1 percent in 2015—when tech companies first entered the market—to 6 percent in 2018, says Tomasz Piskorski of Columbia Business School, who is also a member of the National Bureau of Economic Research. Piskorski believes iBuyers—Zillow included—have grown their share since, but are still involved in less than 10 percent of all transactions in the city.

People in real estate feared the arrival of the iBuyers, says Wake. In early October 2021, Zillow recorded its most active week buying homes in Phoenix, part of its goal to buy 5,000 a month by 2024. Then suddenly it stopped buying. Wake had one question: “What the hell happened?”

Tue Nov 16 , 2021
With three young sons, getting away for vacation was increasingly difficult for Eric and Trisha English. So they decided to simplify getaway opportunities. The Houston couple put Galveston on their radar and settled for the laid-back Pointe West neighborhood nearly all the way to the San Luis Pass. In Houston, […] 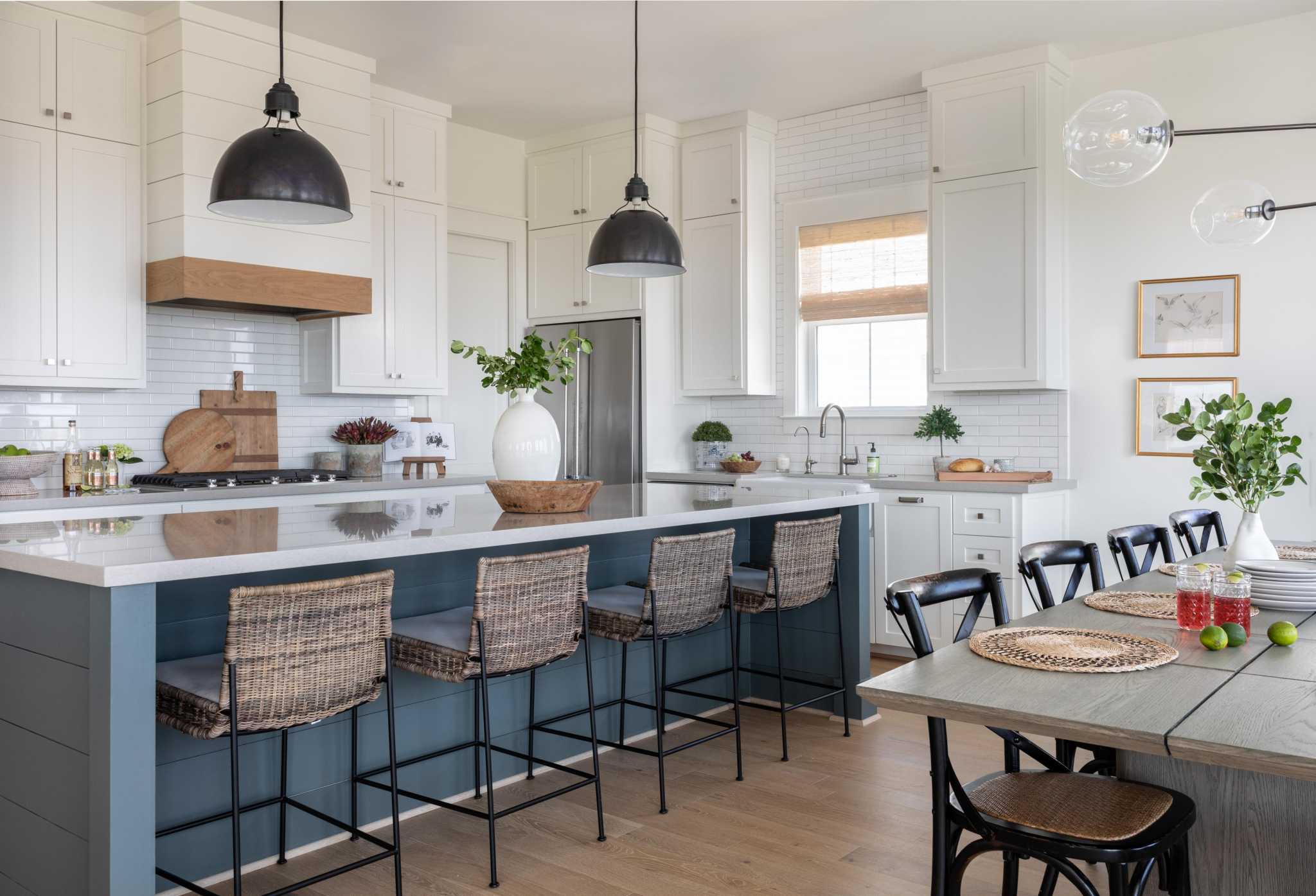