The lead researcher behind the whitest paint ever made says the highly-reflective paint is on track to be sold to the general public, who could someday cool their homes simply by painting their roof.

News of the paint, certified by the Guinness World Record book, has made a splash around the world. It’s intended to one day reduce or eliminate the need for air conditioning, according to the researchers who developed it.

In fact, the paint reflects 98.1% of solar radiation while also emitting infrared heat.

Because the paint absorbs less heat from the sun than it emits, a surface coated with this paint is cooled below the surrounding temperature without consuming power.

Researchers hope the paint will be available for purchase from a major retailer in the future.

“The paint is not available on the market yet,” Xiulin Ruan, the lead researcher on the project, told USA TODAY Thursday. “We are currently partnering with a large corporation towards commercializing the paint, and hopefully it will hit the market in a couple of years.”

More:Scientists created the world’s whitest paint. It could eliminate the need for air conditioning.

And once it’s on the market, will homeowners be able to paint roofing shingles or metal roofs with the paint?

“Yes, the paint is intended to be used on roofs, including roofing shingles and metal roofs,” Ruan said. “It can be used on other infrastructures where commercial paints are used.”

The paint should be a boon in both cool climates as well as warm climates, he added.

“From a standpoint of saving energy, it will be more useful in warm climates since cooling is needed more. On the other hand, to help reverse the global warming trend, it can be used in both warm and cold climates.

“For example, using it in the Arctic and Antarctic areas (say, on their roofs) should help cool down the areas and prevent glaciers from melting,” Ruan said.

What’s new in this paint is that typical commercial white paint gets warmer rather than cooler: Paints on the market that are designed to reject heat reflect only 80% to 90% of sunlight and can’t make surfaces cooler than their surroundings.

Two features make this paint ultra-white, according to Purdue University: a very high concentration of a chemical compound called barium sulfate – also used in photo paper and cosmetics – and different particle sizes of barium sulfate in the paint, scientists at Purdue said.

This white paint from Purdue is the result of research building on attempts going back to the 1970s to develop radiative cooling paint as a feasible alternative to traditional air conditioners, according to a news release from the university. 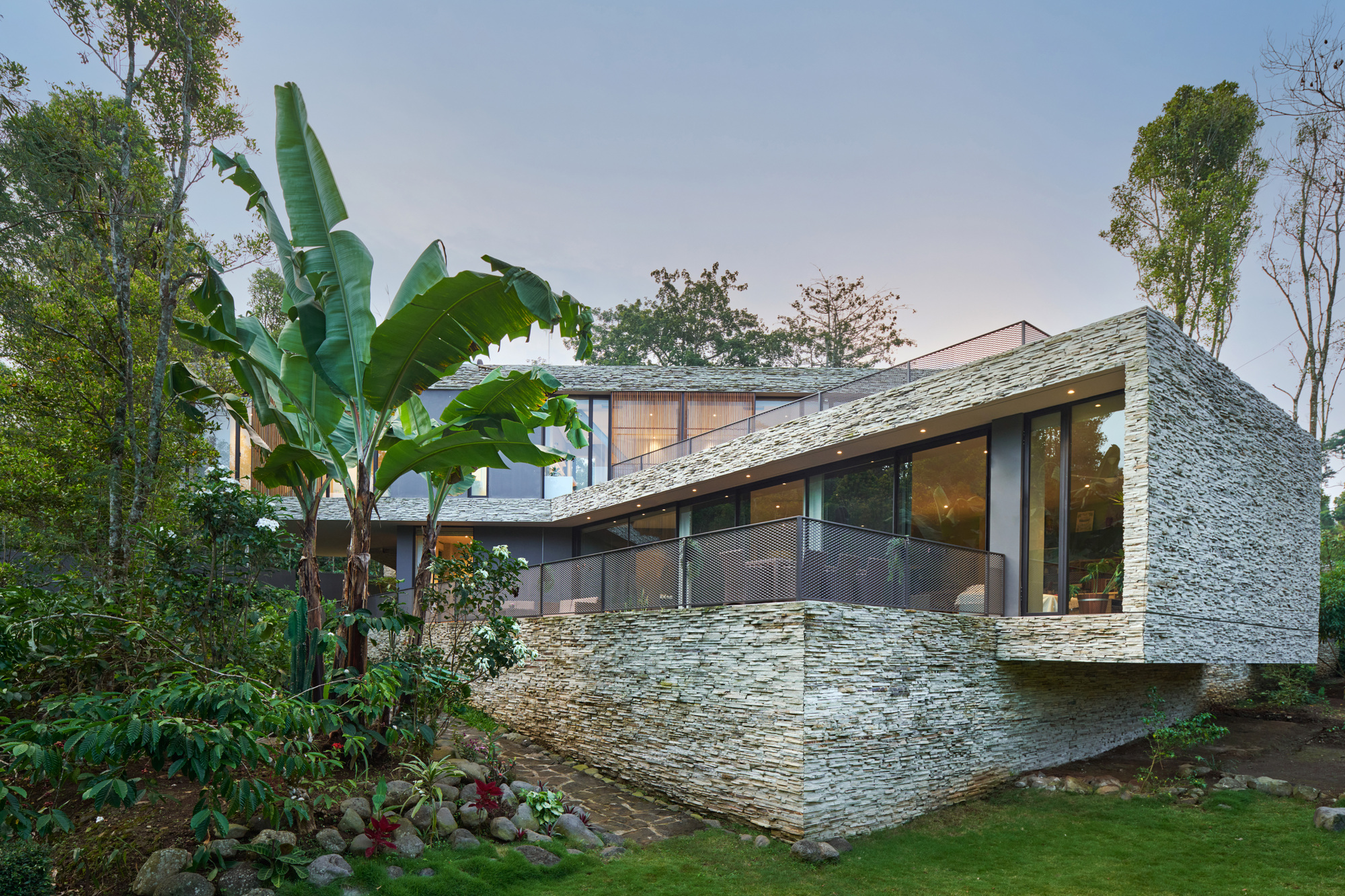