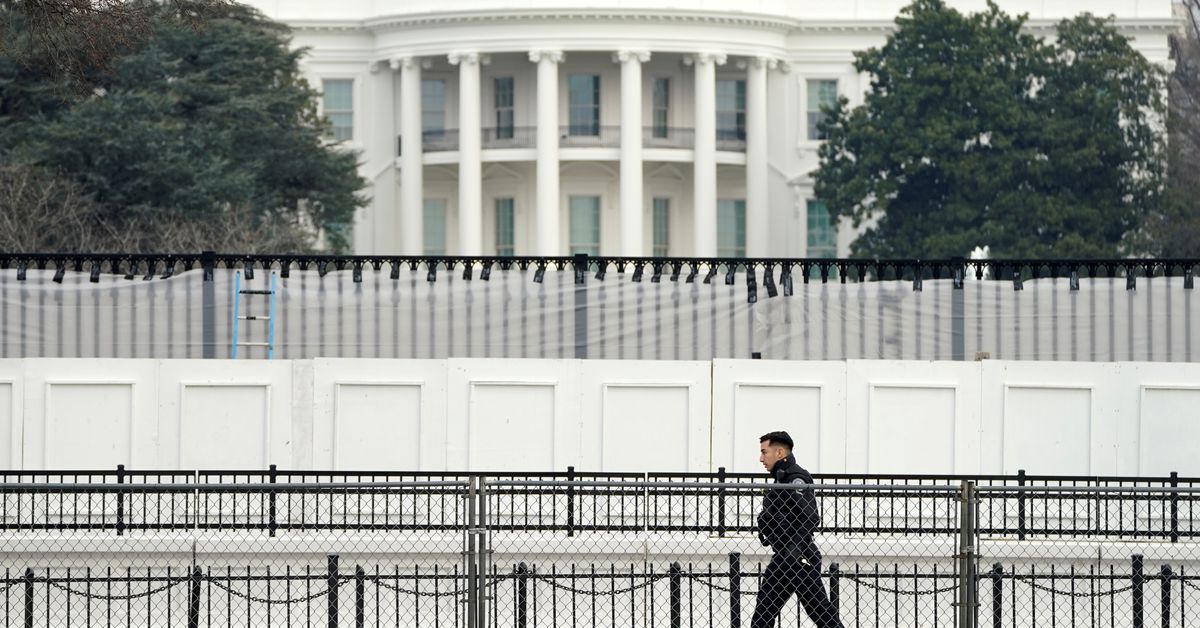 A member of the Secret Service walks along security fence installed around the White House days after supporters of U.S. President Donald Trump stormed the Capitol in Washington, U.S., January 11, 2021. REUTERS/Kevin Lamarque/File Photo

WASHINGTON, Dec 16 (Reuters) – The Biden administration announced a new plan on Thursday to speed the elimination of all lead pipes and lead paint over the next 10 years, removing a powerful toxin known to harm developing brains.

Under the plan, the Environmental Protection Agency (EPA) will dedicate $3 billion in funding from President Joe Biden’s bipartisan infrastructure law to states, tribes and territories for lead service line replacement in 2022. The law will provide a total of $15 billion to further that goal.

“The science is clear about what drinking water from a lead pipe can do to the human body,” Vice President Kamala Harris said in the announcement at the AFL-CIO headquarters in Washington, D.C., citing stunted growth and brain damage.

“The bottom line is that there is no reason in the 21st century for why people are still exposed to this substance that was poisoning people back in the 18th century,” Harris said.

The funding builds on $350 billion provided in a coronavirus relief package that states are able to utilize for lead pipes and the replacement of faucets and fixtures inside schools and child care facilities, the White House said.

Asked by reporters in a briefing before the plan was announced if the administration would require the removal of all lead service lines in 10 years, one official said it was too soon to say.

“We plan to propose a rule that will have a time frame that is very close to this decade aspiration that the President has put out as our North Star, but we cannot at this step in the rulemaking process commit to 10 years, 15 years etc. It is just how the rule-making process works,” the official said.

The Trump administration finalized the first update of regulations of lead in drinking water in 30 years in December, 2020. It was a response to the 2014 Flint, Michigan, water crisis, when the predominantly Black city of 100,000 switched its drinking water supply from Detroit’s system to the Flint River to save money, unleashing water contamination that led to elevated lead levels in children’s blood.

The rule requires utilities to notify customers of high lead concentrations within 24 hours of detection – down from 30 days – and require testing for lead in elementary schools and childcare facilities for the first time. It also requires water systems to identify and notify the public about the locations of lead service lines.

Lead is a neurotoxin that can damage brains and cause behavior and stomach problems. There is no safe level of lead in drinking water, and children are particularly vulnerable, according to the Centers for Disease Control. 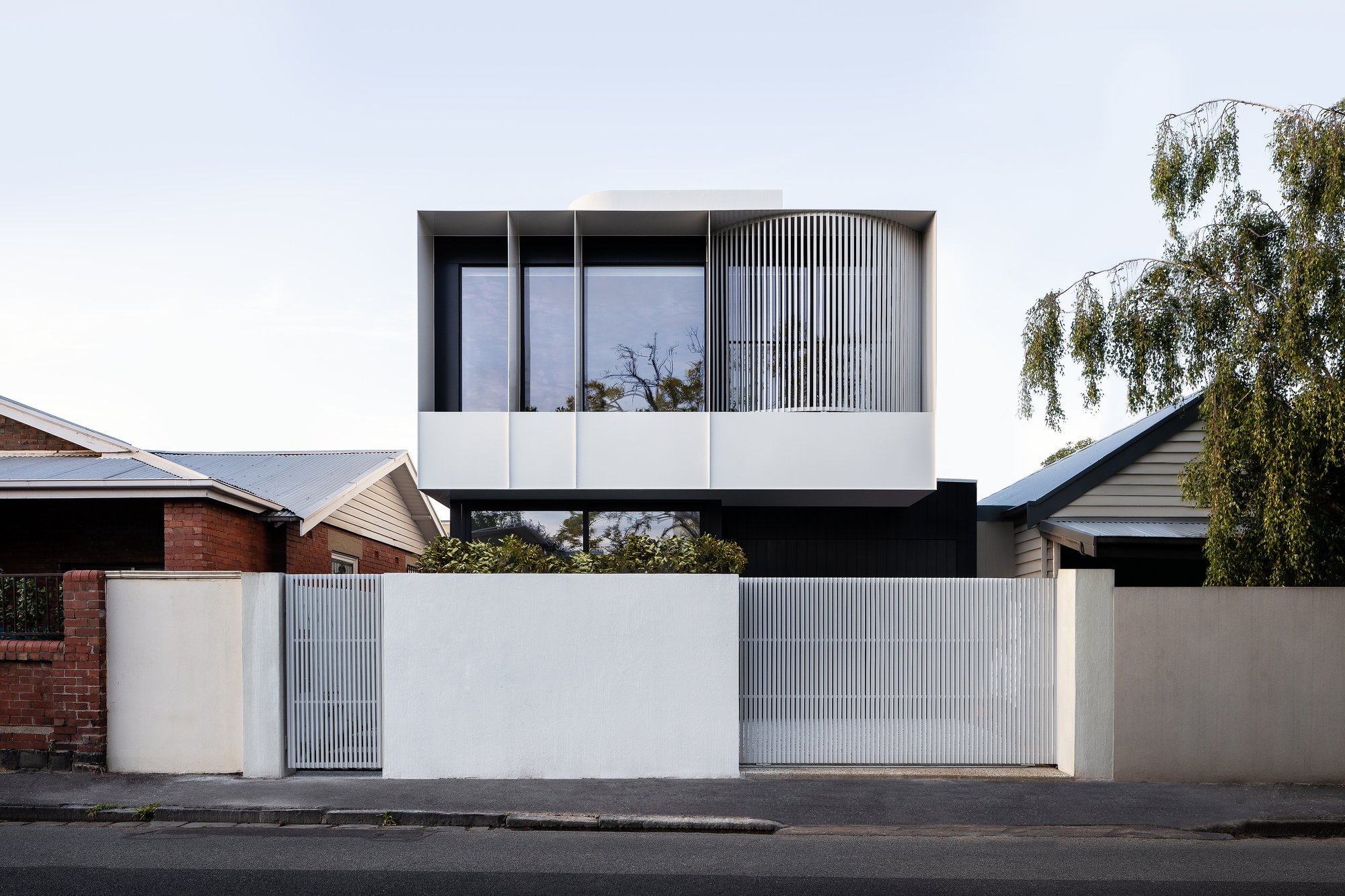