A former service member has embarked on an ambitious project to remember some of the nation’s military who died in service to their country. The unique task involves paint, a brush and the belief that one picture is worth more than 1,000 words.

In Glendale, Arizona, a special delivery: A portrait, the newest addition to the books, pictures and other mementos Nick and Sherry Fresques have collected to honor their son Jeremy.

Photos of the 2001 Air Force Academy graduate show him flashing smiles even in intense moments. His mother says he was born with a heart to serve.

“After graduation, 9/11 happened and he decided he wanted to do more,” Nick Fresques told CBS News. “He wanted to be a combat controller”

The 26-year-old promised he’d be fine, his mom remembers — the only promise he couldn’t keep.

“I got a telephone call,” Sherry Freques said, tearing up remembering that day in 2005. “His wife Lindsay said, ‘Jeremy’s not coming home. There’s been an airplane accident. There’s no survivors.’”

It’s been sixteen and a half years, but it’s still hard for the Fresques to talk about.

“A part of you goes in that grave with him that you’ll never get back,” his father said.

The emotion was fresh in their eyes once again as they laid eyes on their newest gift: a portrait of their son, hand-painted and delivered by an artist and a fellow veteran who never met him.

“The veteran community is a really close one,” said Brendan Aronson, a Naval Academy graduate and Iraq War veteran. He’s also the co-founder of Paintru, a company that turns photos into custom hand-painted art by commissioning artists from around the world.

Arguably their biggest task to date is their newly launched fundraiser in partnership with Steel Hearts for “Paint Your Heroes,” a project dedicated to giving hand-painted portraits to families of every single U.S. service academy graduate killed in action since 9/11.

It’s a nationwide effort that involves linking artists with Gold Star families and sending the art to a warehouse in Cleveland for quality control before it gets delivered. Aronson said it’s a massive and time-consuming effort, but one well worth it.

“COVID-19 has been such a difficult period of time for everybody, and I feel like the entire nation is reeling from collective trauma,” Aronson said. “That, combined with the withdrawal from Afghanistan, made us want to do something big.”

An even bigger goal: painting portraits of every fallen service member, 9/11 first responder and health care worker who died on the frontlines of COVID-19.

“To paint that many people is a multi-million dollar endeavor… We’re a very small organization, but you have to dream big,” Aronson said.

By the end of 2021, the project sent roughly 50 paintings to their new homes across the country, created by artists who rarely meet the families they’re painting for.

Paige Pflueger, the artist who painted Jeremy Fresques’ portrait, remarked to the Fresques as they admired their new work, “I can see so much of him in both of you two.”

As her husband installed the portrait in their living room, Sherry Fresques placed her hand on her heart and looked at it lovingly.

“He’s always here,” she said, pointing at her chest. “Now, that empty spot at the table during holidays won’t feel so empty. We can look up to the portrait and see his beautiful, smiling face enjoying the day with us.”


Copyright 2022 Fort Myers Broadcasting Company. All rights reserved. This material may not be published, broadcast, rewritten or redistributed without prior written consent.

Veterans on a mission to deliver portraits of fallen service members

Projects in Saudi Arabia, Lebanon, and Indonesia Among the Winners of the III Abdullatif Alfozan Award for Mosque Architecture 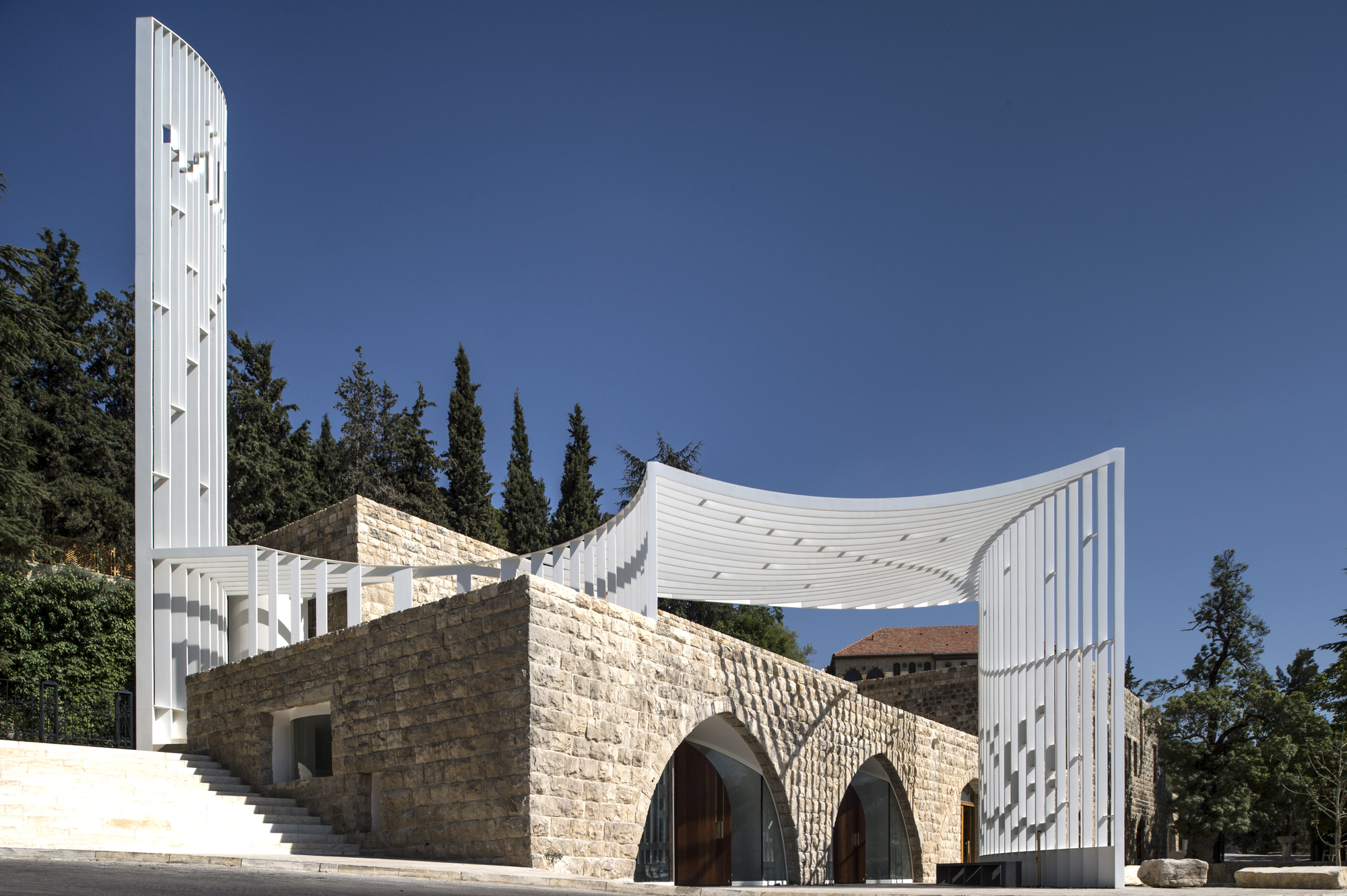