More than eight years after the Fred L. Emerson Foundation and Seward House Museum removed Thomas Cole’s “Portage Falls on the Genesee” from the historic Auburn mansion and announced plans to sell the valuable artwork, the painting has been sold.

The buyer is The Huntington Library, Art Museum, and Botanical Gardens near Los Angeles. The Huntington purchased the painting through a partnership with the Ahmanson Foundation, which provided the museum funding to acquire “masterpieces of European or American art.” Christie’s, a prominent auction house, oversaw the transaction.

The sale price wasn’t disclosed, but an appraisal in 2008 valued the painting at $18 million. According to tax returns filed by the organizations, Huntington’s assets were valued at $778 million as of June 2020, while Ahmanson Foundation’s totaled $1.23 billion as of October 2019, the most recent years for which documents are publicly available.

In a joint statement, the Emerson Foundation and Seward House Museum said the net proceeds will benefit the South Street landmark. That’s based on a plan approved by the Cayuga County Surrogate Court and an agreement with the state attorney general’s charities bureau. That agreement, announced in May 2018, allowed for the sale of the painting.

“We are very pleased the painting has been acquired by a well-established, U.S.-based institution that will permit hundreds of thousands of visitors a year to appreciate it and learn of its connection to William Seward,” said Kristen Rubacka, president of the Emerson Foundation’s board of directors. “The sale not only better safeguards the painting, but it helps to secure the long-term financial viability and well-being of Seward House Museum.”

The painting’s sale is the final chapter of a story that began in 2013 when the Emerson Foundation and Seward House Museum publicly announced their intent to sell “Portage Falls on the Genesee,” a painting of the Genesee River passing through what is now Letchworth State Park in western New York. The painting was given to Seward, who displayed it in his Auburn home.

The mansion and its contents were transferred to the Emerson Foundation in 1951 after the death of William H. Seward III. The foundation maintained the historic property for over a half-century. In 2008, the Seward House Museum was created as an independent nonprofit organization. The foundation transferred the home and nearly every artifact to the museum — except for the painting.

When the foundation and museum announced the painting’s removal and the sale plan, they explained it was “no longer responsible or prudent” to keep the artwork in the historic home. Once the painting was sold, they planned to share the proceeds.

Once the foundation revealed its plan, there was criticism of the painting’s removal from the museum. Seward descendants, led by Ray Messenger, spoke out against the proposed sale of the artwork. Messenger sought to become an administrator of William H. Seward III’s estate to block the painting’s sale. Cayuga County Surrogate Court Judge Thomas Leone appointed him as an administrator, but a state appellate court overturned that ruling in 2014.

For the next four years, there was no change in the painting’s status. In 2018, Leone approved the foundation’s plan to sell “Portage Falls on the Genesee.” The state attorney general’s office also signed off on the agreement, allowing for the sale of the valuable painting.

With the sale announced on Monday, the painting is heading more than 2,600 miles away from Auburn. According to The Huntington, it will go on display Nov. 20 in the museum’s reinstallation of its American art galleries.

“This is a sublime masterwork of the highest artistic quality, created by an artist whose style and sensibility were informed by trans-Atlantic intellectual exchange,” said Christina Nielsen, the Hannah and Russel Kully Director of the Art Museum at The Huntington.

The Huntington is familiar with Seward’s story. According to a news release, the museum possesses “many archival collections that document Seward’s life and career as well as travel narratives and early environmental writing.” The museum also has a Civil War archive featuring the knife used to stab Seward on the night President Abraham Lincoln was assassinated.

Tue Oct 19 , 2021
VIRGINIA BEACH, Va. (WAVY) — 90 flea-infested small dogs were saved by local rescue shelters from a home on the Eastern Shore on Saturday. “They are scared, dirty, and covered in fleas. These dogs have never been outside of that house before now,” a VBSPCA post said. Hard to watch […] 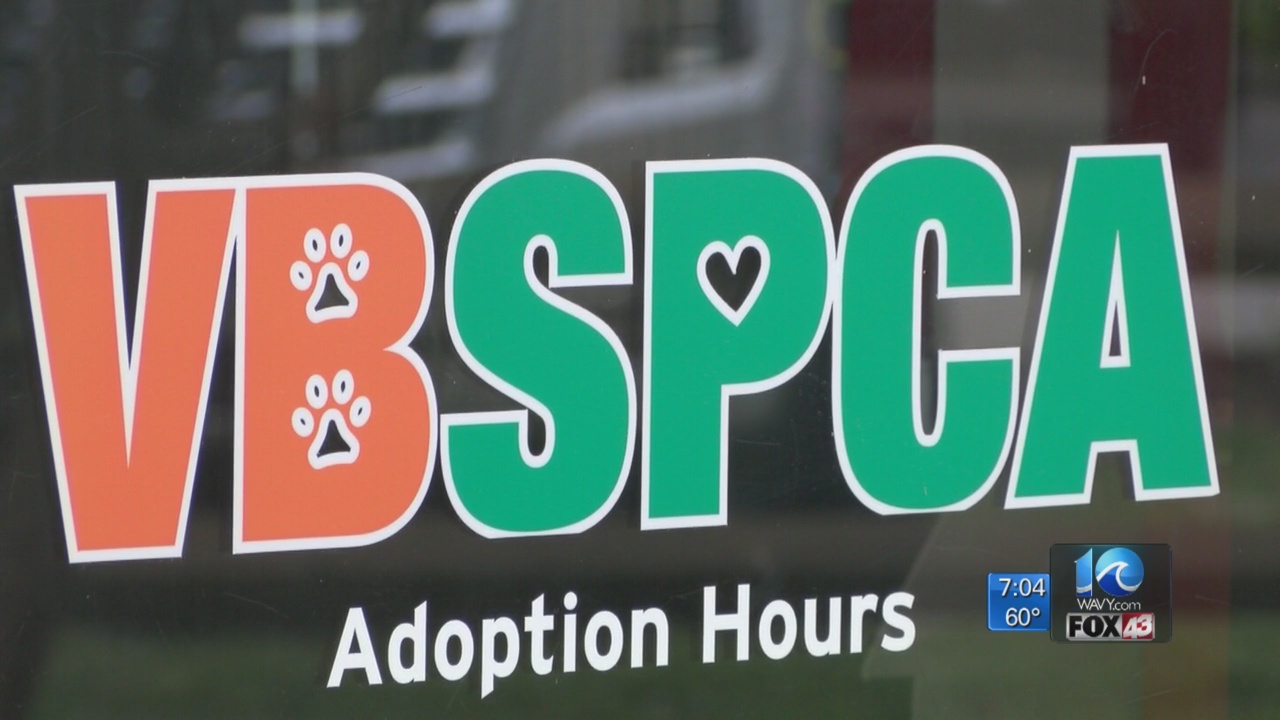