Blissed-out crowds, sunny fields and pop-up tents. This year was meant to be a vintage year for festivals, and there’s barely a weekend this summer when there isn’t one happening somewhere around the country.

But while big hitters such as Glastonbury, Reading and Leeds are already sold out, sales elsewhere are flatlining, and many promoters are struggling to sell tickets in the face of rising costs. Some events due to take place in the coming weeks – including This Is Tomorrow in Newcastle, Brainchild in Bentley, East Sussex, and Summerfest in Ewood Park, Blackburn – have been cancelled.

“We normally sell out but when we went on sale in December we knew something was wrong,” said Marina Blake, 29, creative director of the Brainchild festival, which has been running for nine years, except for 2020 when Covid got in the way. “It was so much slower than normal and there just wasn’t the demand. We’ve recently made the decision to cancel.”

She says it was a confluence of factors. “Artist fees are higher as people are trying to make up for income lost during the pandemic, production costs have increased and even just getting the labour to put the tents up was an issue.”

The organisers of Summerfest, which was meant to take place at the end of May, made the same call. “We had to take that decision because ticket sales were flatlining. It’s a 30,000 capacity site and tickets stopped selling at around 16,000, so it wasn’t financially viable to run. Three other festivals went that same week. It’s been a domino effect,” said a spokesperson for the event.

“With the cost of living crisis, people are struggling to pay for tickets and production costs have gone through the roof. The price of diesel has rocketed and we have to transport everything to the site.”

With a continuing rollover of tickets from events cancelled in 2020 because of Covid, Paul Reed, the chief executive of the Association of Independent Festivals, said it was a perfect storm. Infrastructure costs have gone up, many skilled workers have left the industry during the pandemic and now audiences are dealing with the cost of living crisis. “It’s extremely challenging out there. This is certainly not a bounce-back year for festivals.”

Sacha Lord, co-founder of Manchester’s Parklife festival and night-time economy adviser for Greater Manchester, agrees, and says smaller festivals are especially struggling. “We’ll see more taking the decision that they’re unviable. People are waiting to see what money they’ve got in their pockets. It’s extremely concerning for the industry.”

One explanation is that the market is saturated. In normal times, bands would take time off the road but, after years of no gigs, more acts are now available. Nick Checketts, a promoter in Edinburgh, said that in Scotland there are festivals on most weekends this summer. “There’s too much choice,” he said. “A lot of festivals are getting cancelled and organisers are really struggling to sell tickets.”

With sales faltering, he thinks the only hope is that people will buy at the last minute, but this can be very dependent on the weather.

Another concern is that the line-ups are too similar and not appealing to younger crowds. Two years have gone by without a progression of young people joining the industry, and there is a disconnect between what is on offer and what ticket buyers want. Without “new blood coming through’’, Lord says it’s no wonder the industry is stagnating.

With tickets costing around £250 for a weekend festival, younger crowds are particularly put off. In a bid to entice new audiences, events such as Wilderness in Cornbury Park, Oxfordshire and All Points East in Victoria Park, Tower Hamlets, east London are advertising “team tickets”, where festivalgoers can get six for the price of five. Many are also offering “book now, pay later” options.

Jasper Mcluskie, a student from Cardiff, has a ticket for the Boardmasters festival in Newquay, Cornwall, and is paying in instalments. “The ticket and everything that goes alongside make it hard to afford. I’m paying it off bit by bit, and have been saving over the year so I can go.”

Even those with money to spare are looking elsewhere – and for a guarantee of good weather. “We’re hearing of increased demand for events in Ibiza. This is the first opportunity for international travel after Covid, and people are choosing that over the domestic experience,” said Reed.

Others agree. “People are going to Ibiza instead,” says one artist manager, who does not want to be named. “When going to a British festival costs the same as flights and tickets to one in Ibiza, why wouldn’t you do that?”

Hydrangeas not blooming? Two common reasons why - how to ensure ‘vigorous growth’

Wed Jun 8 , 2022
Hydrangeas are one of summer’s most anticipated blooms, and having one that doesn’t flower is disappointing. Jeanine Standard of flower and plant brand, Proven Winners noted that she always gets asked about why hydrangeas are not blooming in the summer. She said: “I always know it’s July because people start […] 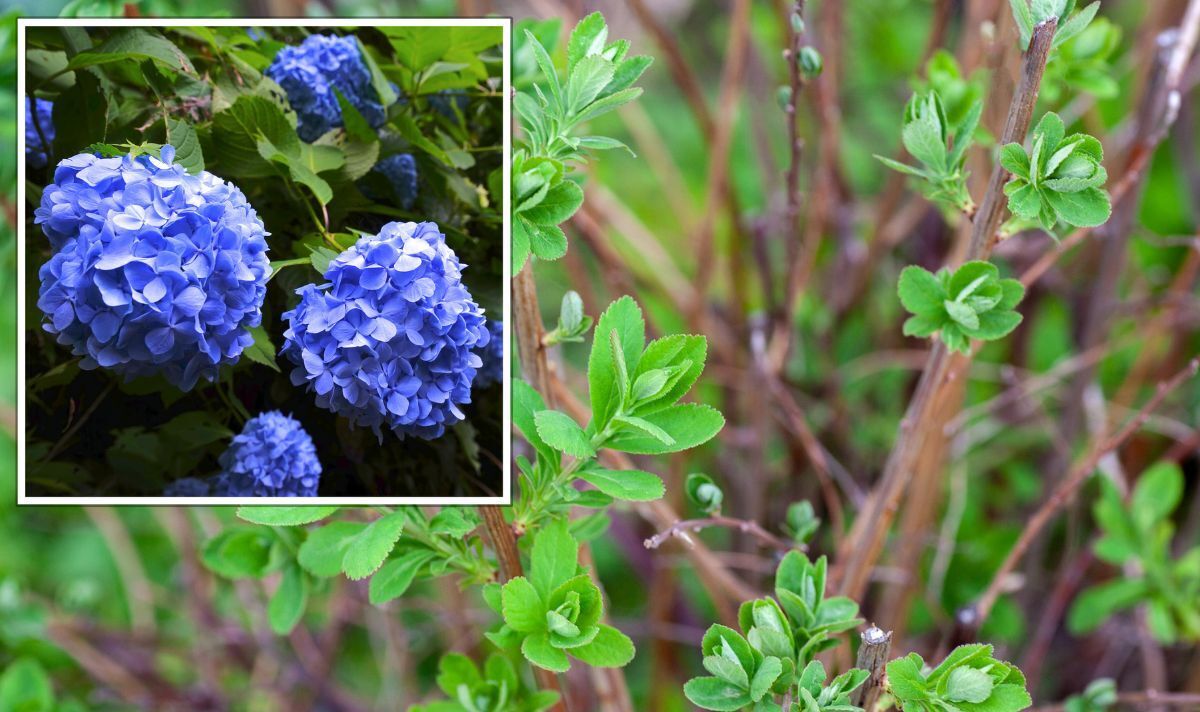