So, it feels all the more thrilling to enter a space that feels authentically that: rooted in the past, poised for the future, and thoroughly of the moment. Such is the sensation of stepping inside one recently renovated brownstone in Upper Manhattan, whose 1898 Renaissance Revival façade gives way to a palimpsest of architecture and decoration. Original woodwork, much of it cleverly redeployed, sets the stage for a trove of vintage and antique furnishings—from important Americana to marvels of midcentury modernism to feats of Murano glassblowing. It’s a mix that defies easy categorization. Let’s simply call it fun. These are rooms that smile wall to wall.

That is a credit to the homeowners: a free-spirited couple with a naughty sense of humor and, at the start of the project, a heap of family heirlooms in storage. And it is a testament to their creative dream team, Murdock Solon Architects and designer David Cafiero, who lovingly injected whimsy and joy across all four floors and 5,000 square feet.

When the clients purchased the property in late 2015, it had not, like so many of New York’s brownstones, been broken up into apartments. Nonetheless, awkward interventions and deferred maintenance had taken their toll. Murdock Solon, led by firm principal Shea Murdock in collaboration with senior associate Brian Findley, set about reimagining the layout: relocating the kitchen from the garden level to the parlor floor; opening up the stair hall to the dining and living rooms; and reconfiguring the second story into a floor-through primary suite, with his-and-hers baths and dressing rooms. Hers would eventually take the form of a throwback boudoir, complete with mirrored closet doors, a fur-bedecked sofa, and a bar. The mandate, Findley explains, was to “give it a consistent language but maintain a sense of adventure. We wanted to make this a natural step in the evolution of the house.”

When Cafiero entered the picture, the interiors had largely been demolished. “The staircase was kinda there,” he recalls of the handsome ascent, whose main flight is interrupted by an elegant curved balcony. Despite its state, the home’s historic roots and architectural salvage, carefully amassed in the basement, presented ample opportunities and cues. Using paneling and molding from what had been the stair hall, he and Murdock Solon extended existing wall treatments into the new kitchen, where they used old window shutters to devise an ingenious wall cabinet for the television. Two columns from the former dining room, meanwhile, reappear as posters for the couple’s bespoke platform bed. “We had a lot of stock to cannibalize,” says Cafiero, who added to that inventory by digging through the neighbors’ trash. (An identical brownstone down the block happened to be under renovation.) The balusters he discovered—some Ionic, some turned—were used to fill in the missing parts of that endangered staircase, which today doubles as a podium for toasts.

Working hand in hand, designer, architects, and clients found a new home for any original detail that could be preserved. Stained marble from the former kitchen now lines the laundry room and cellar. The door to what had been a boarding room—embellished with multiple different locks over the decades—became a paradoxical portal to the kitchen powder room, cheeky peephole intact. The former butler’s pantry swinging door, meanwhile, moved to the garden level bar. And beadboard from the basement was relocated to the kitchen island and the garden-level spandrel. Integral to that process, all attest, was contractor Boris Deniau (at the time of AJ Greenwich Contracting, now principal of his own firm), who meticulously pieced together fragments like a puzzle.

Along the way, the couple learned they were expecting their first child, then discovered lead paint in their then apartment, prompting an emergency move to a rental down the street from their job site. To complicate matters further, the block was landmarked midway through construction, necessitating a series of late-game approvals. Nonetheless, the project remained a labor of love. “The team made it not only painless but fun,” the husband and wife concur.

When it came time to outfit the interiors, Cafiero delighted in the client’s “all over the place” furnishings, much of which came from the wife’s ancestral farm in Maryland and childhood home on Park Avenue. “It was deep-dish, old-school decorating,” praises the designer, who also brought in eclectic finds from his beloved East Village store, Cafiero Select. “They came to the table with a lot of interesting ideas, a really great collection, and great respect for each other’s opinions.” He worked closely with the couple to sprinkle those heirlooms throughout the rooms, often gathering on weekends to pore over her binder of catalogued objects or mock up salon-style art arrangements using paper cutouts.

Winding down the staircase from the top floor—which comprises the son’s bedroom and playroom—framed family photographs and images of hot-air balloons give way to a 1940s French mirror, vintage Barovier & Toso light fixtures, and iridescent Ralph Lauren Home wallpaper. On the garden level, her grandfather’s trove of rare arms now mingles a vintage Edward Wormley sofa and Baker card table, and Venetian chairs. Generations of books fill the built-in shelves, one of which displays an antique pewter beer stein. Pull on it with enough weight and the wall swings open to reveal a hidden powder room, lined with photos of the wife in her glorious youth.

“If you’re ever gonna work with a couple, you want them to be in love with each other, otherwise it’s a disaster,” Cafiero says. “These clients are truly a couple in love—and the project enhanced their marriage. They were so into it together.”

And what’s more timeless than that? 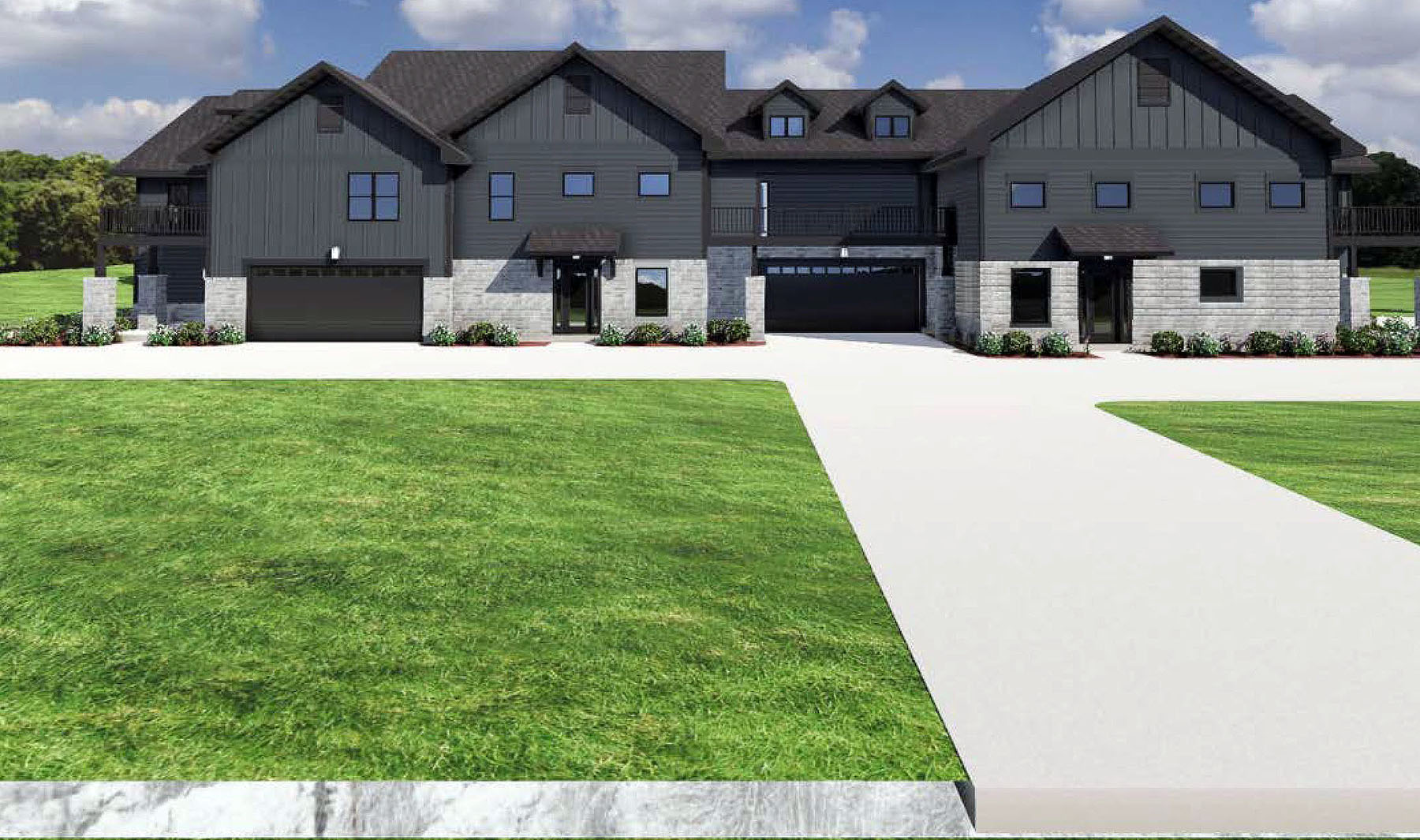