Once upon a not-too-distant Art Basel Miami Beach, before the pandemic upended social gatherings, a creative crowd packed into the Shorecrest home of art dealer Nina Johnson and singer-songwriter Daniel Milewski. The musician and conceptual artist Terry Allen had set up his keyboard in the living room, where an audience gathered close—some on the sofas, others standing shoulder to shoulder—to hear soulful songs about lonely highways, pretty waitresses, and freight trains. A short drive away, a show of Allen’s works on paper at Johnson’s namesake gallery offered a visual counterpoint to the tunes.

Designed by the AD100 firm Charlap Hyman & Herrero, that space, a reprieve from the city’s white-box galleries and slick hotels, has been the site of many gatherings. But for Johnson, there’s something particularly special about entertaining at home. “It’s a way to show people that artwork is actually livable,” she says. “We have a big hairy dog that drools on everything. We have two little boys that run wild through the house. Objects are enhanced by the lives lived around them.” In the case of her living room, those objects include works by Judy Chicago, Awol Erizku, Seth Cameron, and others from her growing roster of talent.

Johnson and Milewski, who met at Boston’s School of the Museum of Fine Arts, returned to her native Miami in 2005. By 2007, she had opened her own art space (then called Gallery Diet) in Wynwood, eventually relocating to her current compound of buildings in Little Haiti. All the while, her eclectic and intuitive program took shape, with emerging voices like Emmett Moore, Katie Stout, and Germane Barnes mixing with radical predecessors such as Peter Shire, Nicola L., and the Florida Highwaymen, a group of African American landscape painters from the 1950s who are only now getting their due.

In 2013, the couple moved into their 1920s Craftsman home. It had lots of space (Milewski, who released four new singles this year, needed a music studio) and was in good condition, especially considering the climate, which does no favors for old houses. Slowly they restored the windows, painted the exterior an avocado green, and uncovered the living room’s original ceiling mural, previously painted over. Amid these thoughtful renovations, a steady stream of artist friends—many of whom crashed in the guesthouse for weeks or months—also left their own marks. Jim Drain conjured the entry’s new ceiling mural, inspired by the patchwork textiles of Florida’s indigenous Miccosukee people, while Stout, fresh out of RISD, personally delivered and installed a chandelier after the first one she shipped arrived shattered. “Nina’s so good at her job because she really believes in her artists and the work,” says Stout, whose career has blossomed in the years since, thanks in no small part to Johnson’s mentorship. “She has this ability to make people see what she sees.”

The couple painted their 1920s Craftsman home an avocado green.

In the Johnson-Milewski household, nothing is ever too precious. Alongside blue-chip works of art and design are the creations and interventions of two curly-haired boys, Cy and Lee. There are the moons they sculpted out of Play-Doh with the painter Ann Craven and portrait silhouettes they made from wire at summer art camp at Moore’s studio. Come Christmas, they’ve been known to put a Santa hat on what they call “fruit lady” (one of Stout’s highly collectible lamps). “Art is just part of their life every single day,” says Milewski. “The same as it is for us, maybe even more.” As for that Terry Allen performance, it was past the boys’ bedtime—but they had backstage passes to the sound check. ninajohnson.com

Sat Nov 13 , 2021
Gardening is an extremely therapeutic activity, and though I may not engage in it all the time, the few times that I have, I found it really delightful and soothing. Growing, tending to, and being surrounded by plants is intensely satisfying. All your worries slowly fade away, and you are […] 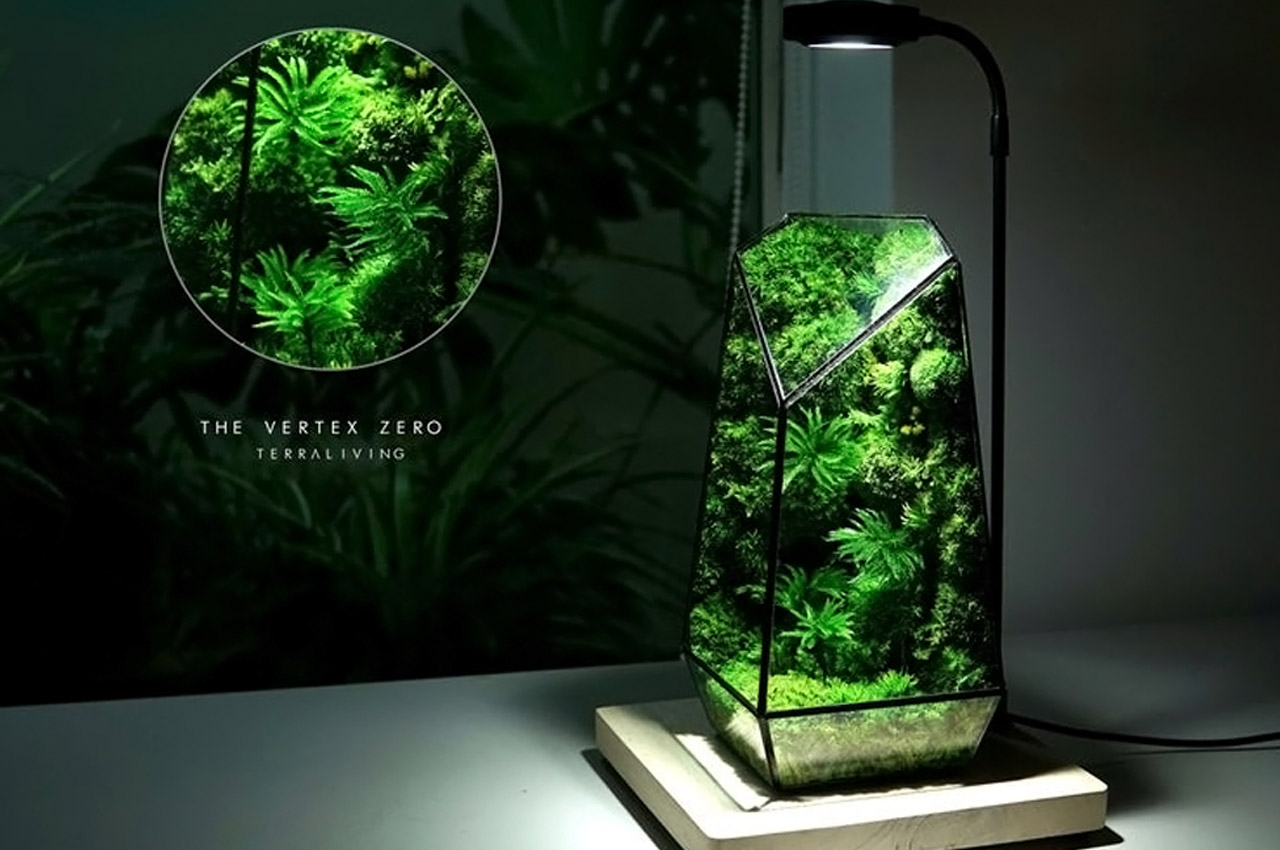