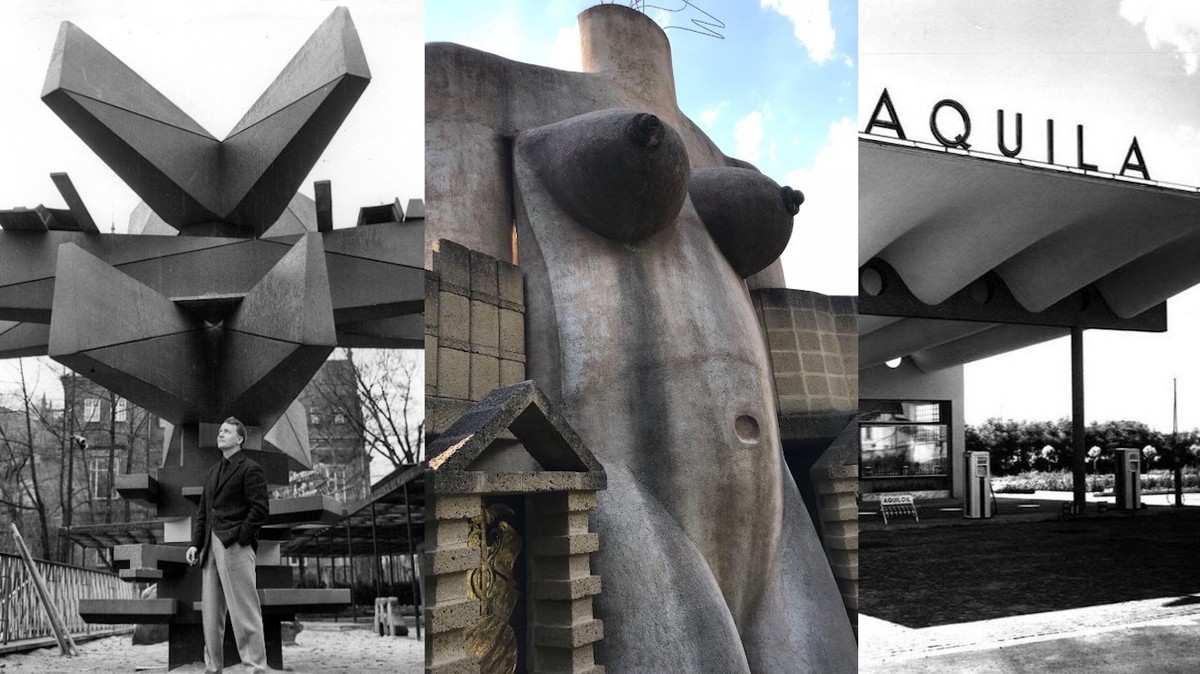 Architect, author and researcher at the Catholic University of Louvain Bianca Felicori began noticing these blindspots in contemporary architectural studies after discovering the work of Italian architect Marcello D’Olivo. Felicori was struck by D’Olivo’s “organic and sinus-shaped” vision, as she put it. That made her wonder how much she still didn’t know about 20th-century architecture and how many pieces were missing from her education.

That’s Forgotten Architecture, a Facebook group and Instagram page, was born in 2019. Felicori wanted to create a space where people could share and talk about the most imaginative deviations from mainstream architecture of the past century they had come across.

The project is now a book of the same name with images and essays from Forgotten Architecture members all over the world. It also includes materials from archives, studies and professional photographers. Some pictures are new, others were dug up by the spaces’ current owners and other people who’ve had them in their hearts for a while.

“I realised that many people shared my desire to go beyond the limits of the history of architecture taught in universities,” Felicori said. Before long, the group became a success. “What was interesting to me was that it wasn’t just professionals who got involved; many people were from the general public,” she continued.

This made Felicori re-evaluate the role of architecture in society. Far from the elitist discipline it can be presented as in academic circles, architecture can actually bring people of different backgrounds together. “I have learned that sharing your knowledge can be a powerful tool for creative collective projects,” Felicori added.

In fact, many of the people she collaborated with for the book were total strangers she met through social media. The essays accompanying the pictures were written by some of the group’s most active users. The chapters are also organised based on the categories hotly discussed in the Facebook group, including ephemeral architecture, petrol stations, discos and resorts, houses and playgrounds.

Through this project, Felicori became close with a number of people, including Giulia, the owner of the house designed by Italian architect Ettore Sottsass for Italian sculptor Arnaldo Pomodoro. (Giulia referred not to share her last name to protect her identity.) “When she can, she opens her house to the public and shares it with members of the Forgotten group,” Felicori said. But that’s just one of the many friendships born inside the community “between architects and relatives of deceased designers, photographers, owners of incredible homes and many other people.”

And this is only the beginning. “We have so much material, we could make a box set,” Felicori said. “There are still so many topics to be covered: from summer camps to hotels, from bars and restaurants to town halls.”

The book is available (in Italian) for pre-order until the 7th of June. Scroll down to see more photos:

A Victorian in Dorchester with a Home Sauna

Fri May 6 , 2022
News This Melville Park home has vintage windows and a period fireplace, but amenities and space perfect for a modern family. Sign up for our weekly home and property newsletter, featuring homes for sale, neighborhood happenings, and more. Photo by Michael Petrocelli 12 Centervale Park, DorchesterPrice: $925,000Size: 2,480 square feetBedrooms: […] 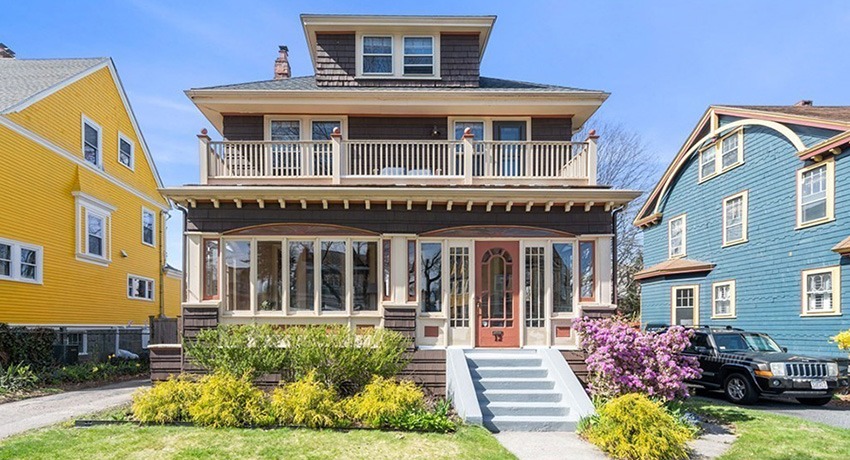