Nothing makes you realize how crooked your house is quite like trying to form a straight line across the wall.

I realized that last weekend as I got a wild spurt of energy to tackle painting the baby’s nursery.

While I had wanted to create an accent wall with wallpaper, I wasn’t finding anything I loved within my price range. Instead, I stumbled across something I’d never tried: wall stenciling.

The last time I had hung wallpaper, I discovered it was easier than I’d imagined. Wall stenciling, then, must be similar in that way, I thought — after all, it essentially consisted of painting the wall, which I feel like I’ve nearly mastered at this point.

How wrong I was.

It started off smoothly: I purchased a stencil from Etsy for around $35, which was bigger than I expected and arrived quickly. I was able to find the rest of the materials at local stores, including a 6-inch foam roller, some foam stencil brushes, repositionable spray adhesive and paint.

Things quickly soured from there.

A tutorial I had watched recommended making sure the stencil is straight using a level rather than lining it up with the ceiling or corner of the wall. This makes aligning the pattern much easier.

Finishing the first panel made me giddy, but joy quickly turned to betrayal for panel No. 2. The top of the stencil was already butting up against the ceiling, and by the third panel, it overflowed onto the ceiling and made getting a clean edge at the top nearly impossible. I swore off painter’s tape long ago, so I muddied the ceiling with brown paint as I attempted to get a clean edge. The whole thing was a frustrating mess.

Why, I thought, would I assure the stencil is straight instead of following the line of the ceiling? It seemed like terrible advice at first. But I quickly found a couple answers to my question: First of all, ceilings apparently do not always follow a straight line (or slope). In the nursery, ours seemed to dip slightly in the middle, meaning the pattern would have followed the same dip if I had lined the top of the stencil up with the ceiling. (By the way, if you also have a bowed ceiling, Google recommends getting it checked out, as it could signify a larger problem. Do with that what you will.)

By that point, I just rolled with it. And after nearly six stressful hours spent painting about 12 panels, my woodland accent wall was complete.

Home with Tess:How I learned to stop worrying about wainscoting and love an easier solution

Home with Tess:Design epiphanies from a long weekend

While it’s not perfect or even necessarily neat, I have to admit, I love how it turned out. But was it worth the hassle? That depends. Wall stenciling gives the flexibility of selecting your own colors, and depending on how much area you need to cover, it will probably be cheaper than wallpaper. I also love the hand-painted look it has. No two panels are exactly alike, and the imperfections add to its charm.

However, on the whole, I found wallpapering much easier and quicker in my crooked little house. But if you’re lucky enough to have straight ceilings and floors, stenciling may not be as difficult.

I have a couple pointers if you do decide to pursue this. First, use as little paint as possible. It’s tempting to get full coverage, but the pattern will look just fine even if it is a bit patchy, and it will ultimately result in a cleaner look once you remove the stencil.

I’d also recommend making sure the stencil is straight — not just the first panel, but all of them as you go. This will save you pain when it comes to subsequent rows.

And, if you anticipate one side of the wall will be less visible (i.e., partially covered by something), I’d recommend starting on the opposite side of the wall. It’s difficult to get a clean edge with the stencil if the end of it doesn’t perfectly align with the corner of your wall and needs to be folded, even if you do use painter’s tape. Let’s just say I’m glad the part where I ended will be covered up by an open door most of the time.

Though this was one of the more complicated paint projects I’ve tackled, it made completing it that much more satisfying. I can’t wait to see how it ties the whole room together.

Home with Tess:It’s time to make this home a nest

Home with Tess:Getting artsy on a budget

Email your questions to Theresa “Tess” Bennett at [email protected] and keep up with Tess on Instagram @homewithtess. 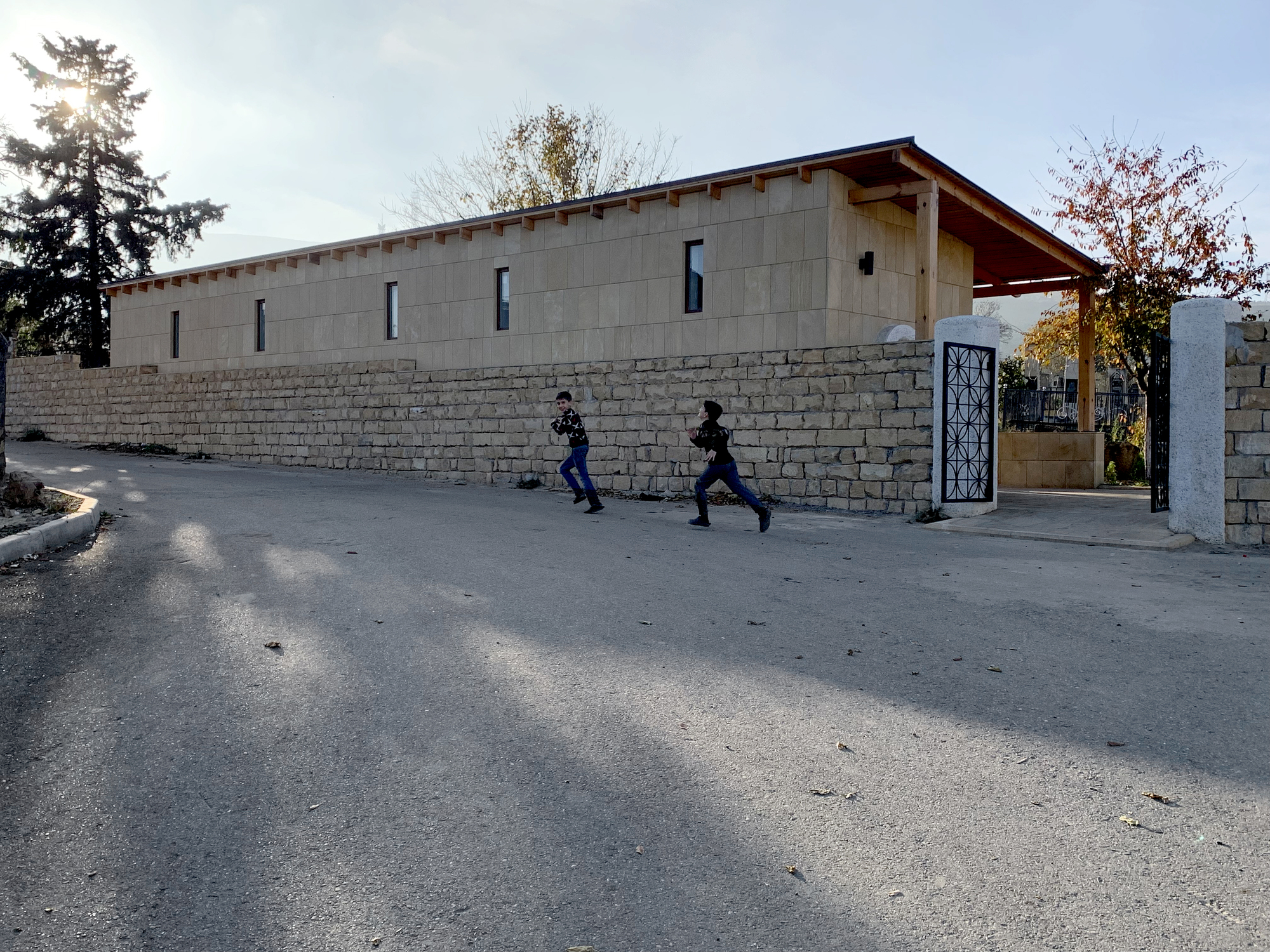