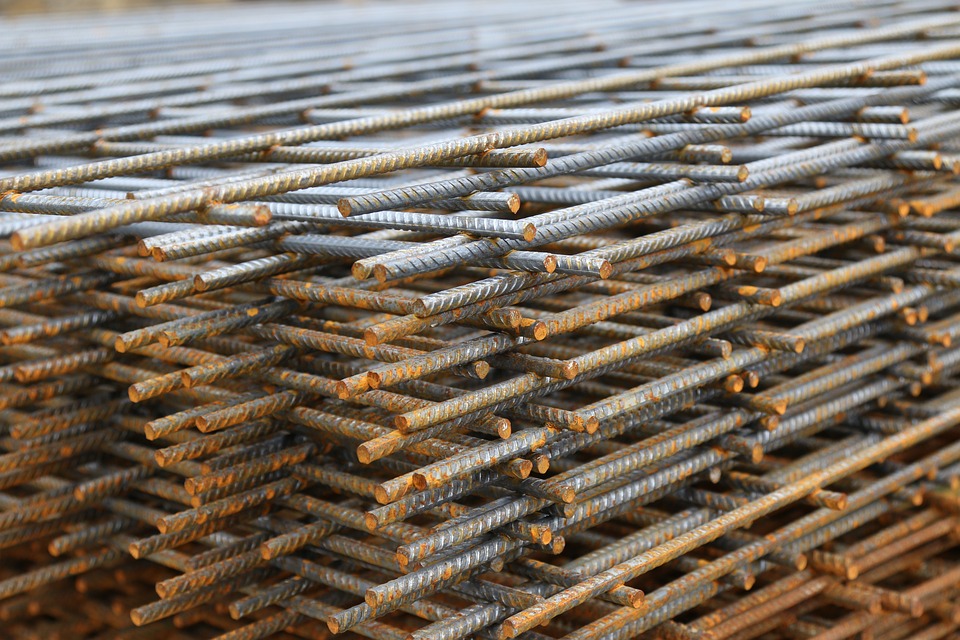 If you build a house, or a 3-story commercial building without steelbars, what would happen to it? Well, for me it would literally fall down like a deck of cards! Yes, seldom will you see structures which rely on just a single construction material, and most of the time the construction materials are used in a way that reinforces each other. And when concrete is one of those construction materials that stands out because of its toughness, when it’s reinforced with steelbars it becomes tougher and stronger. Here’s a look at why steelbars are used, and why they’re beneficial.

According to construction experts, steelbars are commonly called rebars, or reinforced bars. Rebars are a mesh f steel wires that are used as a tension device in reinforced concrete and masonry structures to aid the base material under tension, as well as to strengthen it,

Rebars are one of the more well-known steep products in the modern era, and in most cases it’s a staple which adds so much support and strength to an otherwise precarious and unstable structure. The other industries which make use of rebars include the shipbuilding, paper, architecture-related and military industries.

Why Rebars Are Commonly Used

The primary use of steelbars is to add or provide an extra layer of reinforcement to concrete structures. Rebars are very strong, durable and affordable, which makes them one of the most widely-used steel products among a wide array of industries.

And, when rebars are used as a secondary reinforcement, it is used for its aesthetic value and durability. By giving enough localized resistance to resist stress and limit cracking caused by temperature changes, steelbars provide enough reinforcement to totally support the structure.

In a few cases, rebars are also used to add resistance to concentrated loads by providing enough localized resistance and stiffness for the stress of the load. And, at other times, rebars are used to support another group of steelbars, mostly to rectify the position they are in to accommodate their loads.

The Different Types of Steel Bars

According to our friendly and seasoned construction experts, there are 4 types of steelbars available in the market today. But, only two variants are widely-used and very sought-after. So, let’s start the discussion with the first variant, Hot Rolled Deformed Bars. This is the most common type of reinforcement for regular structures, and these were created through hot rolling, which gives it deformation on the surface. The ribs which form this type of rebar makes it easier for concrete to bond with it.

The second type of steelbars are called Mild Steel Plain Bars. These do not have any ribs on them, and they’re mostly used in small construction projects where reducing the budget is a priority. Because this type doesn’t have ribs, it doesn’t bind very well with concrete, so hooks are usually provided at the ends.

The third type of steelbars are called Cold Worked Steel Reinforcement. When hot rolled steel bars undergo the process of cold-working, this type or rebar is produced. The technique involves twisting or drawing the bars at room temperature. This type of rebar is used in construction projects which have an emphasis on correcting low tolerance and straightness.

The fourth most common type of rebar is Pre-stressing Steel. This type is used in the form of bars and/or tendons which are made up of a number of strands. Typically, seven-wire strands made up of six wires that are spun around the seventh wire which is usually larger than the others., and eventually forms a helical strand.

The high-tensile strength of Pre-stressing steel rebars makes it very possible to effectively pre-stress concrete even after it undergoes short-term or long-term losses. These 4 popular types of steelbars are there to provide home or building owners with various options for their construction project.

The Many Perks of Using Steel Bars

Now, let’s shift the discussion to the many benefits of using steelbars. For starters, rebars have proven to last five times longer when compared to galvanized steel, and this can also withstand abuse and abrasion during usage.

Rebars are also a preferred reinforcement option because it bonds well with concrete. The greater the surface of the rebar exposed to the concrete, the stronger and more durable will the bond be. And, rebars can always be recycled, melted down and re-purposed, which considerably reduces their impact on the environment.

Rebars also play a major role in providing resistance to cracks in concrete which would be unsightly and potentially unsafe. If concrete is poured and only supported at both ends, the middle surface will face considerable stress, which would be manifested in cracks.

By replacing the rebar in the middle, tension stress is reduced or prevented, and cracks will be reduced too. Rebars are also an attractive option because of its tensile strength. While concrete does withstand compression, it does not respond favorably to forms of tension. But, adding a rebar to the concrete helps enhance its strength, and allows it to shift, yet still maintain its overall integrity.

Reinforced steelbars also help contractors and home or building owners save money, because these are guaranteed to reduce the damage to concrete, and eliminates or reduces the need to consider using concrete sealants to maintain its appearance.

And, steelbars are also readily available to meet the ever-increasing demands of the construction sector. For example, ready-built steel is always available, which eliminates the time required for cutting or bending during construction. This also reduces the wastage of steel during the bending or cutting process.

Wed May 4 , 2022
INDIANAPOLIS – One of the best ways to improve the look of your home, or just to increase resale value is to update your kitchen.  You can completely tear out the old and put in the new, but that will cost most people upwards of $10,000.  Instead, update and transform […] 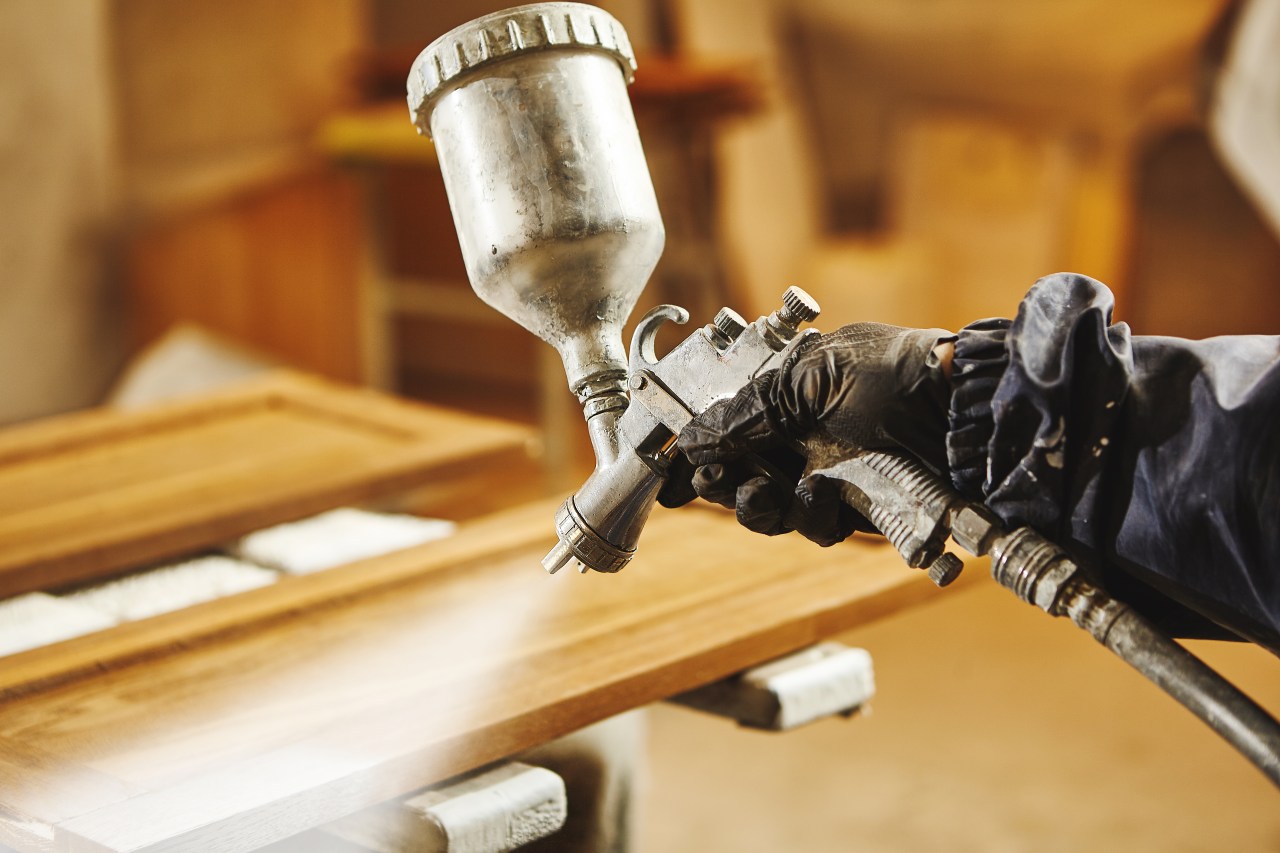