When Mayor Greg Verga chose the undated Carl Peters painting labeled “Portuguese Hill” from Cape Ann Museum’s collection to grace the wall in his City Hall office, it was because he grew up in the working-class neighborhood. But he couldn’t pinpoint the view and went looking for it.

Verga thought maybe Peters, who lived from 1897 to 1980, painted Staten Street looking out onto Taylor Street. But it didn’t quite match, so Verga turned to Facebook on Saturday for help solving the mystery.

Turns out, the painting isn’t of Portuguese Hill. Local online sleuths collectively determined the painting shows a cluster of homes down the Fort, another of Gloucester’s working-class neighborhoods.

One of the 120 commenters and one of those who identified 53 Fort Square, the home at the painting’s center, from Verga’s post was Lisa Tarr, whose father, Cliff Palazzola, 72, owns the modest three-family, which city records show was built about 1900. It’s the home in which he grew up and later purchased from his father in what he said used to be a much more active port neighborhood.

Palazzola, who is retired from working maintenance for the school department and the city, was tipped to the painting by his daughter. Others also took to Facebook to say they knew the home from living there in the past, or spoke about families they knew who lived in the neighborhood. Others made a stab at where else in the city this might be.

Even former Mayor Sefatia Romeo Theken chimed in: “It looks like the Fort.”

But this wasn’t the first time Palazzola had encountered the painting. He recalled seeing it about seven years ago when he was doing some work in the mayor’s office.

“I even said to Sefatia that it was Fort Square,” said Palazzola, who says he has no doubt the painting depicts his property.

“Something came on Facebook about it, and that’s when it all started,” Palazzola said about the latest go-around with the painting. “So it went through Facebook and Lisa called me and said ‘… They are looking at that painting again,’ and I said, ‘What, the one in Fort Square?”

The painting was hung on the wall behind Verga’s desk as part of a longstanding partnership between the museum and city government to loan art to new mayors, a practice dating to former Mayor John Bell, who served from 2002 to 2008. Verga picked out three paintings, including “Portuguese Hill.”

“It has been a popular request of the mayors in years past,” said Oliver Barker, director of the Cape Ann Museum, about Peters’ painting. Barker, who has been at the museum since 2019, checked with a colleague and found it had been loaned to former Mayor Carolyn Kirk, who Romeo Theken succeeded as Gloucester’s mayor, first in the interim in 2015.

The museum also took to Facebook to say the painting had been donated to the museum by the artist’s wife in 1995, and that in the original paperwork, its title was listed as “Portuguese Hill.”

On Tuesday, Verga and Barker visited the neighborhood and ran into Palazzola.

“The wonderful thing is,” Barker said, “that through crowdsourcing now, we’ve actually been able to give this its proper title.”

“At least it’s proper location,” Barker said. He said it may be time to reassess giving the painting a new name but also not negate the fact Peters called it “Portuguese Hill.”

“Well, we need to crowdsource to find a Portuguese Hill painting,” Verga added.

During the visit, the three compared details in the painting to the scene today. For instance, the house on the left of the painting is gone. and while the house in the painting has chimneys, Palazzola said he recently removed them when converting the home from gas to electric heat. You can still see where the roof needs to be patched.

You also can’t see down to the water as you could in the painting as a newer building blocks the view.

Verga wrote in an update to his original post that when his father, former state Rep. Tony Verga, saw a photo of the painting, “He said it was the Fort without hesitation.” The mayor then drove to Fort Square to take a a picture of himself standing in front of the home.

“I think it’s a great painting and I’m going to keep it on display. I’d still love a painting of the Hill if anyone knows of one,” Verga wrote.

Raymond: Space Force in 2022 to focus on the design of a resilient architecture 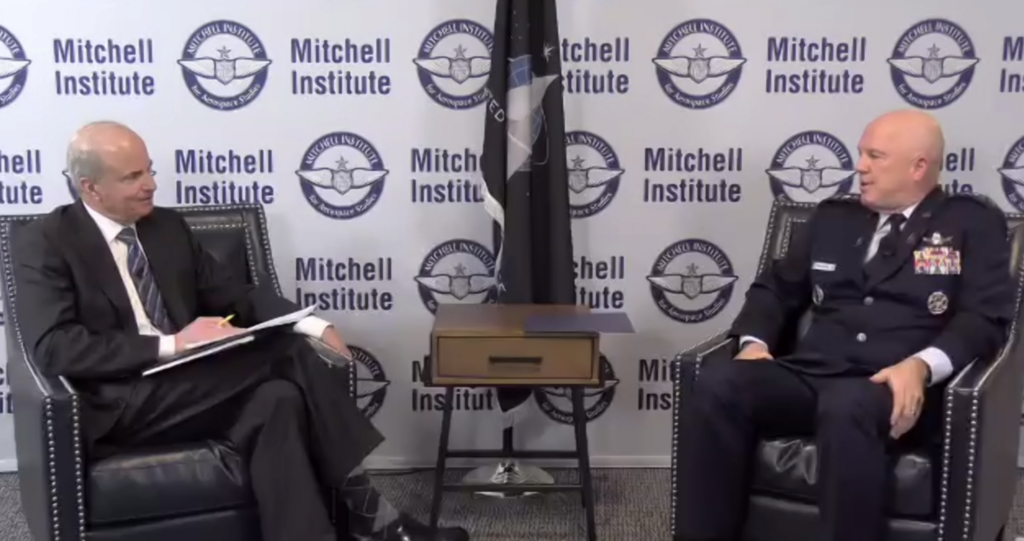