Hate speech sprayed on a Parkland woman’s home earlier this week has sparked a criminal investigation.

The 65-year-old woman renting the home on 117th Street East is Black and uses a wheelchair. She told The News Tribune she is scared. She asked to remain anonymous for fear of retaliation.

“I don’t feel very safe,” she said. “For this to happen, it’s unbelievable. I don’t understand it. It’s ignorant individuals.”

The Pierce County Sheriff’s Department responded to a vandalism call around 7:45 a.m. on Feb. 23, Sgt. Darren Moss said. A deputy saw the words, “Move [expletive] [N-word],” spray-painted in red on the garage door.

The woman told deputies the vandalism occurred between 6 p.m. and 6:30 a.m. No one has been arrested.

“The case has been assigned and is being investigated as a hate crime,” Moss said.

The woman has lived in the home for four years but had been planning to move for a few months. She lives with her grandson and nephew, and their cars have been broken into recently, she said.

“I have to save up the money to move, because the rent is going up everywhere and this happened, and it doesn’t make sense,” she said.

“This does not represent our community. While family and community can clean up the message of hate painted on the victim’s garage, the pain doesn’t go away,” the statement said. “We condemn this and all acts of hate in Pierce County.”

Tisha Marie Wosencroft is the founder of Legally BLACK but spoke to The News Tribune as a woman of color living in Pierce County.

“I’m not surprised that something like this would happen in this day and age,” Wosencroft said. “Because there are a lot of people out here with racial bias, and they are convinced that it’s not racism.”

Wosencroft heard about the incident through social media and contacted other groups to help the victim. Since Wednesday, volunteers from Legally BLACK, Tacoma Mutual Aid and Black Panthers of WA have been taking shifts watching over the victim’s home.

“The knowledge that someone is outside the home, that helps,” the victim said. “But I’m not sleeping. I can’t even sleep.”

Pierce County groups and residents are planning to finish cleaning up the vandalism and show support this Saturday at 4 p.m. Wosencroft asked volunteers to meet on the corner of A Street and 117th Street East.

“I’m not interested in finding out who did it. We should not be putting a spotlight on someone creating this trauma to an older, Black woman,” Wosencroft said. “I do want the city and community coming together saying that this is not something we will tolerate. The best thing we can do is stand in solidarity by doing more than standing there.”

Anyone with information on the incident is encouraged to call the Sheriff’s Department or Crime Stoppers at 1-800-222-TIPS. 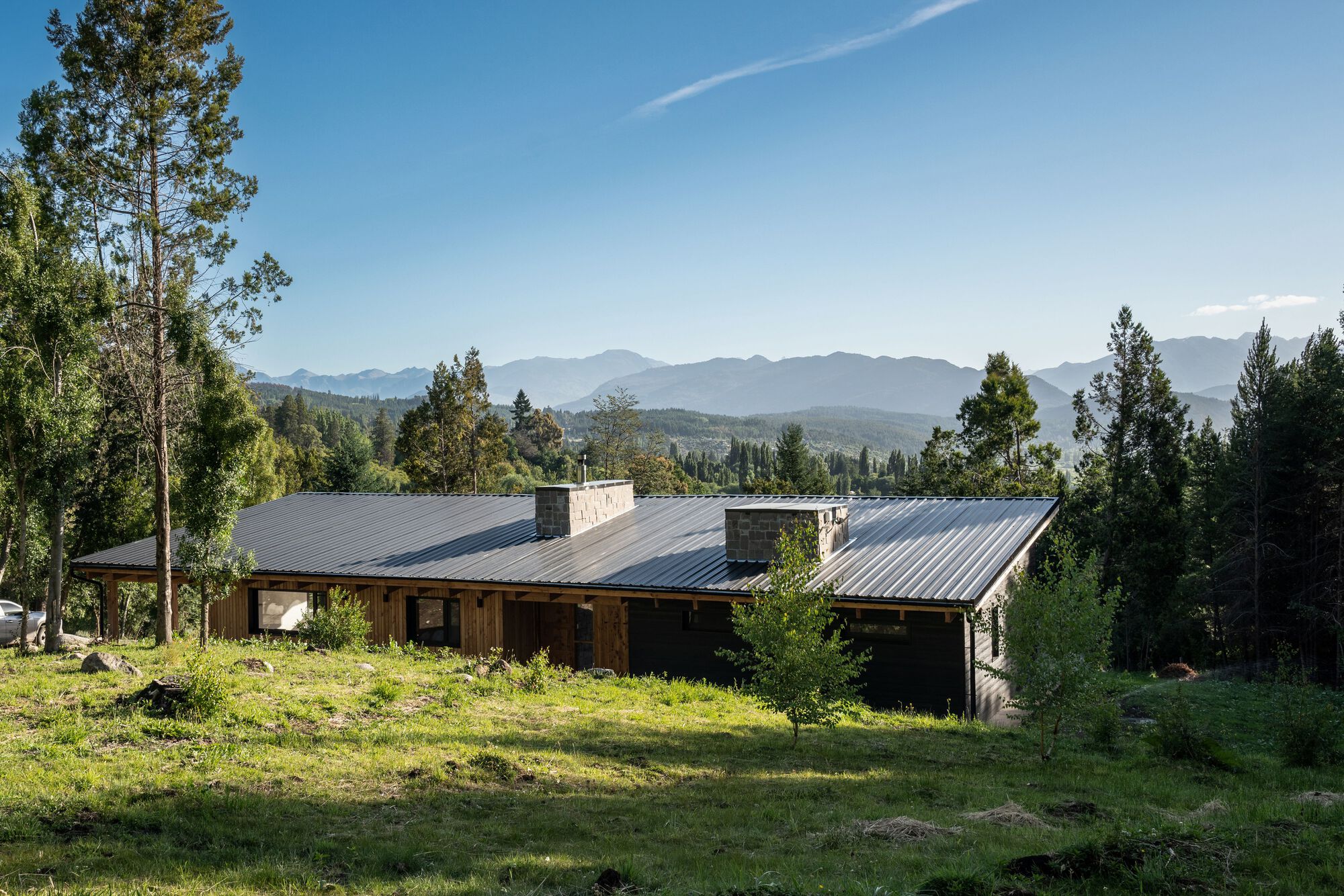