The late Kersten was a member of Hosanna Lutheran Church, Sertoma Club, the Board of Trustees of Clay County Health Department, Liberty Area Chamber of Commerce and B&B Theatres. He served as mayor of Liberty from 1995 to 1997.

Wek is the third recipient of the award. Jackie Murtha, assistant vice president of Clay County Savings Bank, took the first honor and Councilman Jeff Watt took the honor the second year. There was a hiatus last year.

The award recognizes an individual that has made a noteworthy contribution over and above regular employment duties. Outstanding contribution and community service include: education, health, fundraising, charitable and voluntary services, business, sport, arts, the environment or any other area that contributes to the advancement and well-being of the community.

A board reviews the nominations and picks a recipient.

Wek’s work vans are often seen throughout the Northland. However, Wek doesn’t seek the limelight.

“With or without an award, I do the work,” he said.

During the past few years, Wek has been involved in Liberty Area Chamber of Commerce, serving as co-chair of the Liberty Fall Festival and a previous chairman of the chamber.

In 2019, Wek started the Be Unique Challenge. He collects nominations from Clay and Platte counties. Those nominations represent people who make impacts daily, but don’t get any rewards. The top recipient’s home gets an exterior paint job and landscaping. He has grown the awards program and paint jobs for homes of those coming in second and third.

“Not long after the new year, we will start taking nominations again,” he said. “Around Jan. 12, those nominations open and close Feb. 28. Winners are announced March 30.”

Wek said he believes in filling gaps where he can.

“I believe if you give good, you will get good,” he explained. “I learned this from my grandfather to work hard and help others. He would talk about the importance of both. And remember it doesn’t take much. Check on your neighbors, open a door to a store or give a little time to a charity.”

At the chamber luncheon, other recognitions included Corky McCaffrey, who serves as the community engagement coordinator for Synergy Services, for her steadfast volunteerism for the chamber as the 2021 Volunteer of the Year.

The efforts of Liberty Public Schools, Clay County Public Health Center, the city and Liberty Hospital also received appreciation as 2021 Members of the Year, leading the community through the global pandemic and an economic crisis filled with unknowns.

Daniel Doering, who completed his year as chair, received a token of appreciation as he passed the gavel to new chair Jason Luse.

Thu Dec 23 , 2021
Xing Ruan, author of “Confucius’ Courtyard: Architecture, Philosophy and the Good Life in China.” Shuyi Ruan Text size For the architectural scholar Xing Ruan, an understanding of the Chinese courtyard is “an effective tool to unlock the Chinese state of mind, and the meaning of things Chinese.” This is a […] 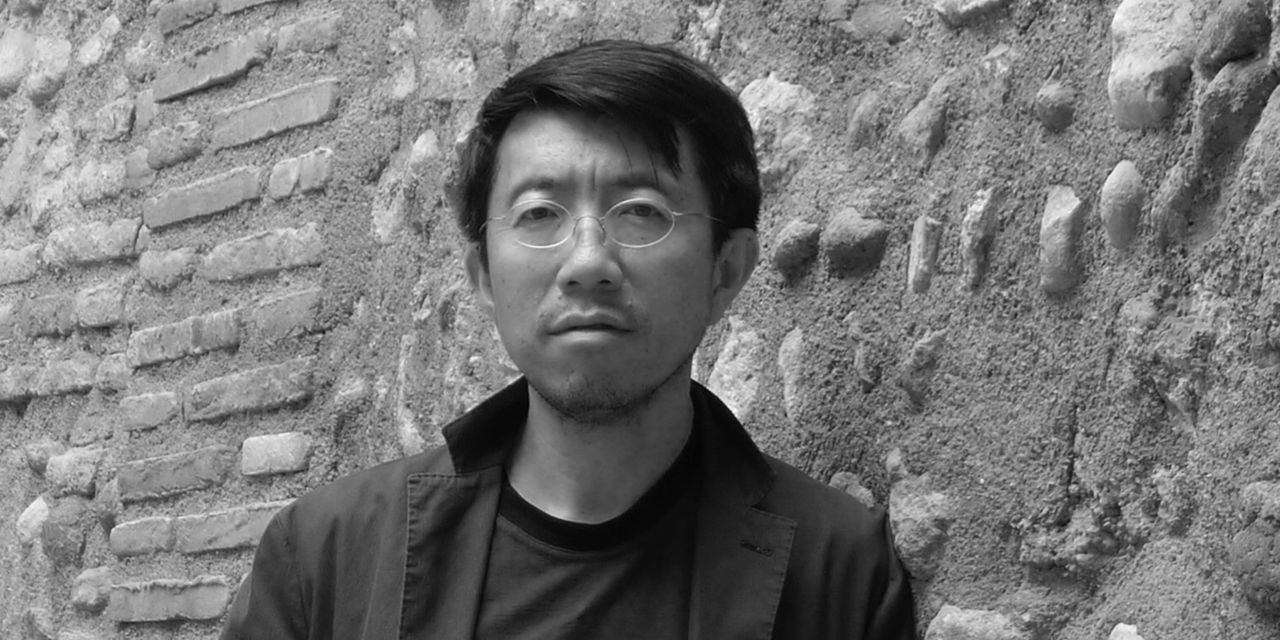