It’s that time of year when even the most resolute non-gardeners look out at the spring sunshine and the riot of growth going on outside their windows and feel a pang of curiosity. Yet I think that many of these timid first timers often feel excluded from embracing the joys of horticulture because of a few deep-rooted cultural myths. Whether it’s memorising all the complex rules that daunts you, or the fear of mispronouncing Latin names, here are three ideas that we should liberate ourselves from, so we can all enjoy the wonder of the botanical world.

I’m going to start with this: even as a botanist of over 15 years, I am forever finding the old-guard in horticulture “correcting” my pronunciation of scientific names. It’s weird for an attempt at a power move, because all it displays is a poor understanding of why we use them in the first place. You see, botanical Latin isn’t actually Latin, but a strange mishmash, including ancient Greek and a whole host of other languages from Polish to German, and these days even languages like Mandarin. The whole point of doing it this way was to create a universal naming system to avoid confusion, meaning each plant has one definitive name that anyone in the world can use. So say them however you like.

Then there’s the notion of “rules”. They can feel a bit like horticultural times tables that you have to memorise and which, if deviated from, will result in total death and destruction. The surprising thing is that, when scientifically tested, a huge amount of this received knowledge has been demonstrated to either be ineffective in achieving its stated goals, or even deliver worse results. In fact, as much as text books can portray horticulture as having one universal “correct” answer, all you need to do is get a bunch of plant geeks down the pub to hear a diversity of views, and often a quite spirited debate. With a few notable exceptions, I think, at best, we should see these as “tips and tricks” that might give you better results than strict “rules”. Not least because, I promise you, the plants don’t read the rulebooks.

Finally, there’s this notion of a “proper” gardener. Almost every time I am taught something fascinating by an incredibly skilled grower, they prefix this piece of knowledge with “but I am not a proper gardener”. You might think that accolade could refer to someone who does it professionally, or maybe someone with formal training but, in my experience, the term is usually just deployed to refer to anyone who doesn’t reflect and reinforce a cultural status quo of British class culture.

Don’t have rolling acres in Dorset? Don’t aspire to the aesthetics or ideas of Victorian gardens? Have the wrong skin colour or surname? You are likely not thought a “proper” gardener. However, this is a great thing as it is “improper” gardeners who are more prone to the kind of open-mindedness and experimentation that drives the practice forward, challenging convention and making crucial breakthroughs. So please, don’t let any of these silly psychological barriers hamper your horticultural ambitions. Gardening needs you!

Wed May 11 , 2022
Mindy Jensen Mindy Jensen is the co-host of the “BiggerPockets Money” podcast and the co-author of “First-Time Home Buyer, The Complete Playbook To Avoiding Rookie Mistakes.” She’s also a licensed real estate agent in Colorado and has been buying and selling homes since 1998. She is passionate about helping buyers […] 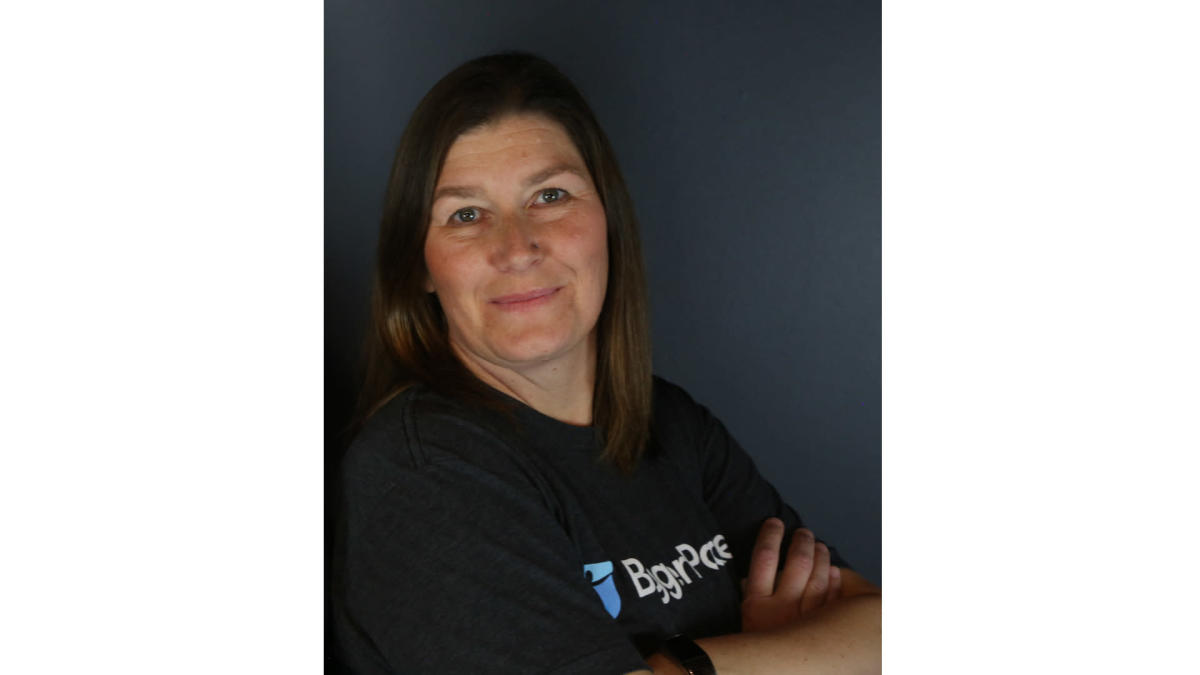