Deepak Ramani believes in life after death — at least for some department store brands.

The developer purchased the intellectual property rights to the Bon-Ton brand names — including Carson’s, Bergner’s, Boston Store, Elder-Beerman, Herberger’s and Younkers — from CSC Generations in 2021 for an undisclosed sum after CSC acquired them in 2018 when Bon-Ton filed for bankruptcy and liquidated its stores, WWD reported.

Now, Ramani, who purchased the names through licensing company BrandX, along with former Saks Fifth Avenue menswear director Tom Ott, plan to relaunch a Bon-Ton website and dip BrandX’s toe into the brick-and-mortar world, beginning with a Carson’s location.

Ramani also bought the rights to store names Goody’s, Gordmans, Palais Royal, Peebles and Stage Stores — along with such private-label brands as Breckenridge, Cuddle Bear, Ivy Crew, Valerie Stevens and Wishful Park — giving the firm the rights to brands that at one point operated 1,076 stores in 45 states, as well as the data on more than 13 million customers, according to WWD.

Ramani told WWD that many of the department stores’ business models were “fairly good,” but their debt forced them into bankruptcy as consumer shopping behavior began a dramatic shift toward online sales and away from enclosed malls.

“They didn’t have a sales problem,” Ott told WWD. “They had a profitability problem. They were doing close to $4B in business.”

Ramani said he believes these brands will have legs when they’re reintroduced to the market, given they still have a place in the hearts of customers. While BrandX will be competing in some of the same markets as the more established brick-and-mortar contenders Kohl’s Corp. and JCPenney Co., Ramani said he sees growth opportunities in communities with Class-B, C and D malls. Eventually, BrandX plans to open brick-and-mortar locations for all its brands.

His plans could be music to the ears of the owners of the hundreds of malls across the country who have been in various stages of distress in recent years. Many have turned over the keys to these properties to their lenders, others have been bought to be torn down and redeveloped, but several are in what debt analysts called “CMBS purgatory.”

How to clean outdoor furniture for long-lasting use

Sat May 28 , 2022
Proper care, cleaning and storage of outdoor furniture is an important part of keeping those pieces looking their best and ensuring they last a long time. Exposure to the elements can leave patio, deck and lawn furniture dirty and damaged, but simple routine maintenance — including the use of outdoor […] 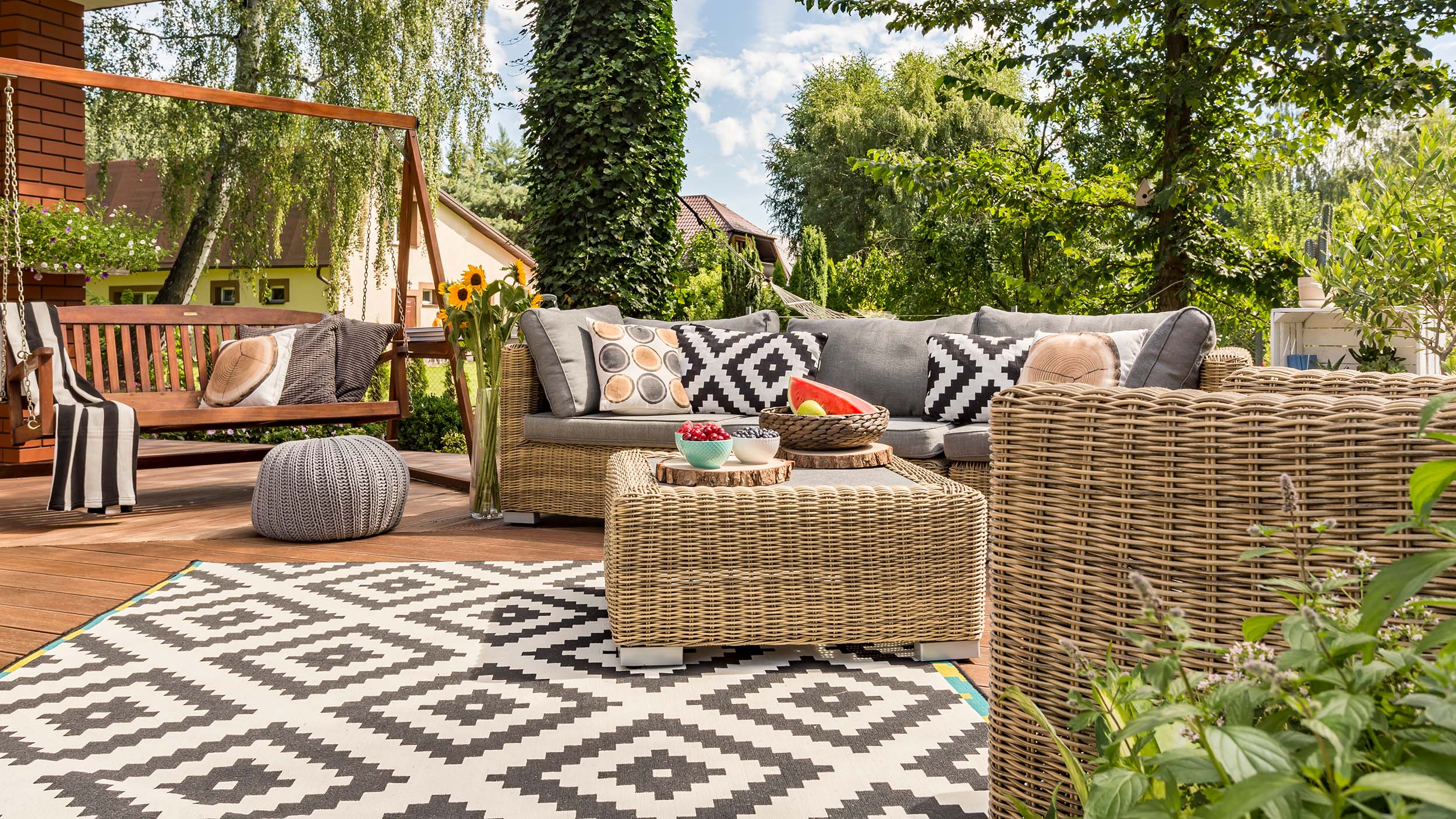