Prince Harry said he feels “at peace” and at home in the U.S. in a Wednesday interview with the Today show, one of his first major sit-downs since his bombshell talk with Oprah last year, though he said he does miss his family in England.

Speaking with Hoda Kotb in The Hague, The Netherlands, Harry, who met with Queen Elizabeth last week alongside wife Meghan Markle, said it was “so nice” to see his grandmother and it was “really nice to catch up with her.”

Harry said he’s “making sure” the queen is “protected” and has “the right people around her,” a comment that’s raised eyebrows among royal watchers.

He said he does miss his family in the U.K., comparing his experience to the many people around the world who were unable to see their relatives during the pandemic, though he acknowledged California was his home “for the time being” and said he feels “massively at peace” at times.

Harry said he wasn’t sure if he would attend the queen’s Platinum Jubilee celebration in June, saying there’s “lots of things, security issues,” to figure out so he can “get my kids to meet her.”

Harry said he tells his 2-year-old son Archie about his “grandma Diana” and has felt her presence “in almost everything that I do now” over the last two years.

Harry was in Europe for the Invictus Games, a sports competition he founded for servicemen and veterans. Since stepping down as a senior member of the royal family in 2020, Harry has only returned to the U.K. a few times, most recently in July for the unveiling of a statue dedicated to his late mother, Princess Diana. Harry and Meghan welcomed their second child in June, a daughter named Lilibet Mountbatten-Windsor, a nod to the queen’s nickname. Last year, Harry and Meghan opened up to Oprah Winfrey about their strained relationship with the royal family, with both saying their mental health had been greatly affected by being working members of the family. Security has been a great concern for Harry. Since he stepped down from the royal family, Harry has fought to receive police security when visiting the country and has offered to pay for it himself.

It was reported Wednesday that Queen Elizabeth, who turns 96 on Thursday, will fly by helicopter from Windsor Castle to the Sandringham Estate to celebrate her birthday. Last week, the queen did not attend Easter Sunday mass with the royal family or the pre-holiday Maundy service. The palace did not specify why, though the queen suffered from Covid-19 earlier this year and has had mobility issues.

Food gardening for beginners: Learn to grow fruits and vegetables

Thu Apr 28 , 2022
This article is a part of CNN Underscored’s Earth Week, a weeklong focus on our planet and ways to celebrate and preserve it. We’ll be featuring tips on how to live more sustainably, products to help you spend more time in nature and exclusive deals all week, so check in every […] 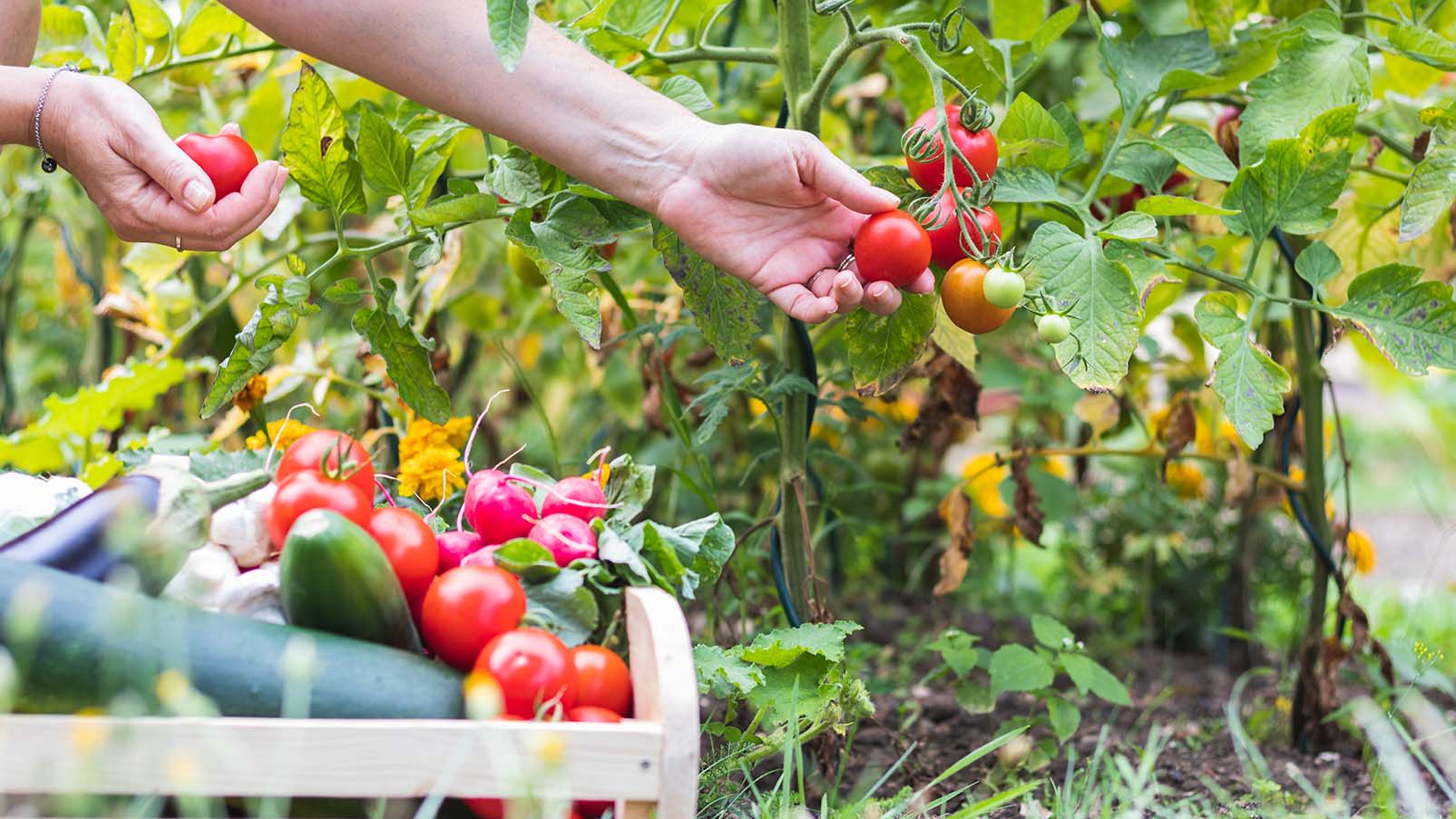