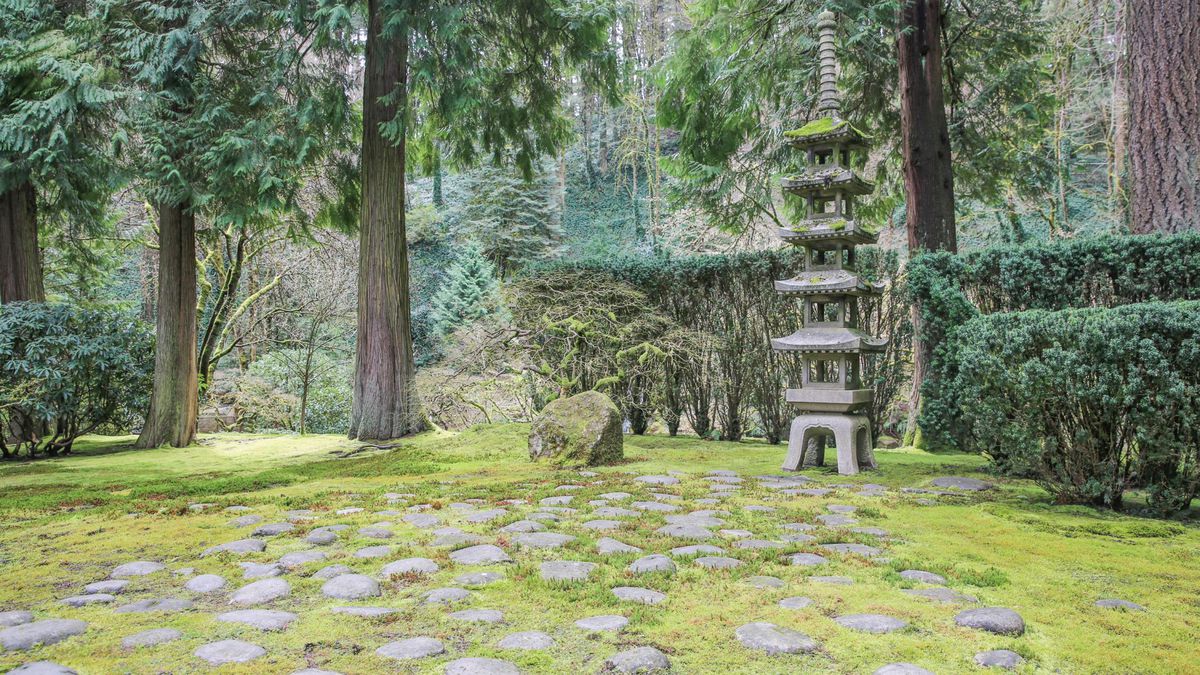 The Portland Japanese Garden opened in 1967 with the goal of helping the United States and Japan continue rebuilding a relationship scarred by World War II.

Now, the garden is growing again.

The garden will soon be able to host artists and diplomats from around the world, in the new Japan Institute, currently under construction.

Sadafumi Uchiyama looks forward to 2024 when construction will be complete. He’s been a longtime fixture on the grounds and comes from a long line of Japanese gardeners.

“My family has been in the garden building business for over a century. So I am a fourth-generation in my family,” he says.

Uchiyama emigrated from southern Japan to the U.S. in 1988 to study landscape architecture at the University of Illinois. In 2003, he joined the Portland Japanese Garden as a board member. In 2008, Sada became the garden’s first garden curator. And in 2021, he became chief curator and director of the International Japanese Garden Training Center.

“I found myself revisiting the tradition I’ve been carrying from my grandfather and dad. Ironically, actually, in a different country.”

Along with the landscapes that Uchiyama helps tend daily, the garden also nurtures and grows the sometimes-complicated historical relationship between the U.S. and Japan.

“They were bitter enemies,” says Portland author Waka Takahashi Brown, who writes books about Japanese-American identity and also teaches Japan-U.S. relations online at Stanford University. “I think especially in the 1960s when the Japanese industrial economy was beginning to rebuild and take off, people still remembered everything about the war.”

Uchiyama believes his work at the garden serves as a serene reminder of those troubled times.

“The scars and the wounds of the war are more obvious and intense here than any part of the U.S. But at the same time, the U.S. and Japan had a good relationship before the war,” he says. “So I think it’s very unique, in a way, that the garden is functioning as the place for reconciliation.”

Looking ahead to two years, to when renovations and construction are complete, the Japan Institute will continue that spirit of reconciliation.

Uchiyama will establish the overall vision for the Japan Institute and Portland Japanese Garden. He will also lead the planning and establishment of the International Japanese Garden Training Center.

“There’s over 200 or maybe 250 publicly accessible Japanese gardens in North America alone. So in order to keep these places pristine and beautiful, we need people to maintain these gardens,” he says.

All three divisions will operate out of one central location thanks to a $25 million renovation project.

In April, the Japan Institute unveiled the location of its new campus just three miles away from the Japanese Garden.

The institute’s arts division will create an opportunity for the Portland Japanese Garden to house visiting guests onsite. Previously, international artists stayed at local hotels and motels. Soon they’ll be able to live and work on campus during residencies.

“Anything we can do to help facilitate conversations and talking to one another is really valuable, not just for Portland, but it’s really important for how the world interacts with each other,” says Lisa Christy, chief external affairs officer at the Portland Japanese Garden. “The world is so polarized.”

And the mounting reports on the apparent rise of anti-Asian sentiment in the country, Christy says, underscore the need for the institute’s The International Exchange Forum, which aims to become a home for diplomatic conversations about peace.

For writer Brown, the new institute also offers opportunities to raise awareness about how race relations have evolved in the U.S. since the Second World War.

“The image toward Japanese Americans has improved since then, but here comes the pandemic. And then there’s this anti-Chinese sentiment. I think the pandemic was the trigger it needed to reveal that it never really fully went away,” she says. “Unless we continue to work on building those bridges and continuing to foster understanding, we’re gonna go through another cycle of this.”

For Uchiyama, those bridges will always be built out of leaves, tree branches and cherry blossoms.

“The garden doesn’t discriminate, won’t tell you not to come, the garden is always here to accept you.” 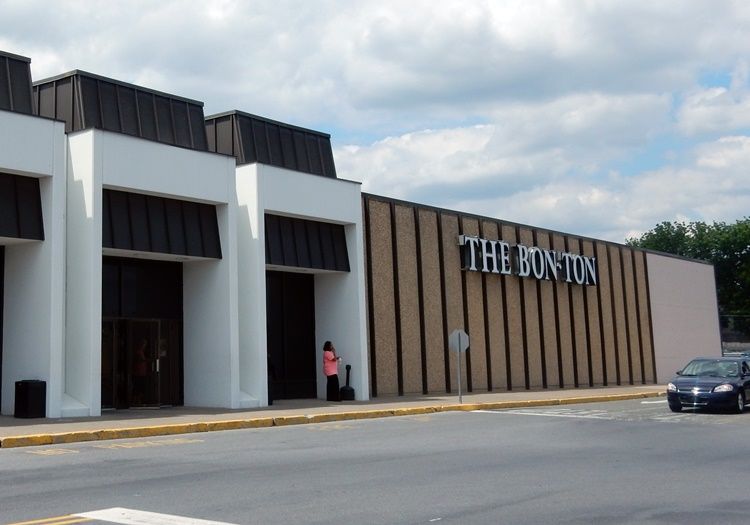