Since the onset of the pandemic, New York’s commercial real estate market has been the subject of doom and gloom prophecies.

Employers are yet to order workers back to their physical workspaces en masse, but the market notched steady recovery throughout the year. Most significantly, lenders are still betting on Class A offices — putting a damper on bears’ prognostications.

SL Green’s One Vanderbilt secured one of the largest single-asset Commercial Mortgage Backed Securities deals of all time, snagging a $3 billion refinancing in June. Other big deals included Vornado Realty Trust and the Trump Organization’s $950 million refinancing of 1290 Avenue of the Americas.

1. Wells Fargo, Goldman Sachs and seven other banks led a $3 billion refinancing for One Vanderbilt

A group of nine banks provided the $3 billion to SL Green, the National Pension Service of Korea and Hines’ One Vanderbilt in June. The mammoth loan was used to pay down $1.75 billion in construction financing that had an outstanding balance of $1.54 billion. The 93-story supertall at the corner of 42nd Street and Vanderbilt Avenue was 89 percent leased at the time. Wells Fargo originated half of the total debt, or $1.5 billion, while Goldman Sachs contributed $600 million. Bank of America, Bank of China, Bank of Montreal, Deutsche Bank and JPMorgan Chase each provided $150 million.

The developer and the REIT closed on the loan for the 1.3 million-square-foot property on 11th Avenue between West 27th and 28th streets. Blackstone, Goldman Sachs and KKR led the financing, while Oaktree Capital Management and Paramount Group provided mezzanine financing. The $1.8 billion redevelopment aims to transform the 1.2 million-square-foot landmark warehouse into offices, retail space, food and beverage areas, and other indoor and outdoor amenities.

The dynastic family firm nabbed a 10-year, fixed-rate, interest-only CMBS loan from Bank of America, Citigroup and Wells Fargo. The financing was supposed to pay down $800 million in debt from Citi and Ladder Capital. Both office towers are near Bryant Park.

Vornado Realty Trust and the Trump Organization secured the refinancing from JPMorgan, Citibank, Goldman Sachs and Bank of Montreal. The loan will go toward paying down the existing debt. Vornado owns 70 percent of the 2.1 million-square-foot Midtown tower, while Trump Org owns 30 percent. The building is 98 percent occupied by 25 tenants, with subleases accounting for a quarter of the filled space.

Stellar Management secured the massive CMBS loan to refinance its 787,000-square-foot office and retail complex in Hudson Square. The new financing, which includes a $120 million mezzanine loan, replaces a $900 million CMBS refinancing Stellar secured for the property just two years ago, which was also led by Goldman Sachs.

The new loan carries a fixed interest rate of 2.7 percent — a full percentage point less than the 2019 loan — and has a seven-year term with no extension options. As of June, One Soho Square was 92.5 percent leased to 10 office tenants and six retail tenants, according to a rating report from DBRS Morningstar. 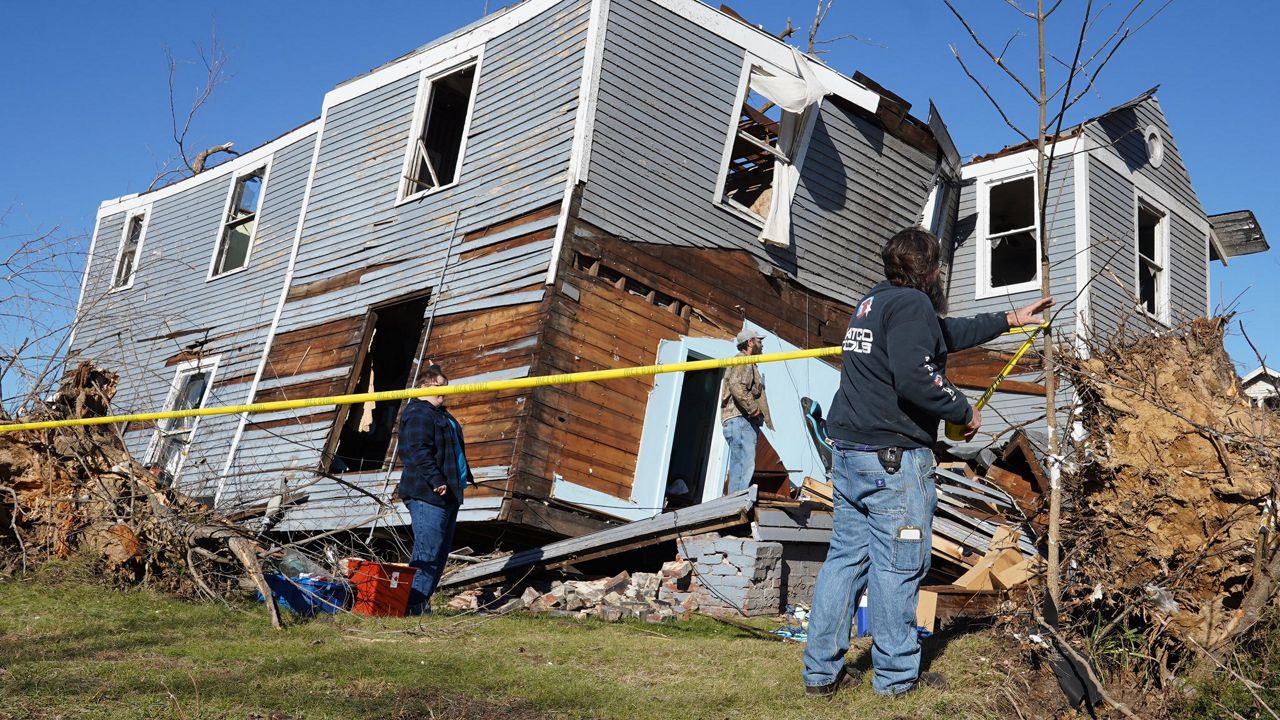