Check out what’s clicking on FoxBusiness.com.

GET FOX BUSINESS ON THE GO BY CLICKING HERE

The fastest growth came from the company’s real-estate services division, which posted a 47% rise in revenue to $426 million and 16% increase in segment earnings to $138 million. The division includes a majority stake in REA Group Ltd. , a publicly traded digital real-estate company based in Australia, and an 80% stake in Move Inc., an online real-estate business based in Santa Clara, Calif., that primarily operates the website Realtor.com.

News Corp’s news-media businesses saw advertising revenue improve, as the easing of the pandemic led marketers to increase their spending.

Dow Jones, the publisher of the Journal, Barron’s and MarketWatch, reported a 15% rise in revenue to $444 million and a 32% increase in segment earnings to $95 million. The growth was primarily due to improved circulation and subscription revenue, higher advertising revenue and a $20 million contribution from the recent acquisition of Investor’s Business Daily, a financial news and research publication.

News Corp’s news-media segment, which includes the Sun, the New York Post and the Times in the U.K., reported an 18% increase in revenue to $576 million, benefiting from higher revenue from digital subscribers and a rebound in the advertising market. The unit swung to a segment profit of $34 million, compared with a loss of $22 million a year earlier.

A busy news period has contributed to a digital subscription bonanza across the media sector. The New York Times on Wednesday said it notched one of its best quarters for digital subscription on record, adding 455,000 new online subscribers, 320,000 of which were for its core news offering and 135,000 were for lower-cost products such as Wirecutter, its product-review site.

News Corp’s Dow Jones unit has moved to grow its subscription products aimed at professionals and investors. Beyond its recent acquisition of Investor’s Business Daily, Dow Jones in August said that it had agreed to buy OPIS, an information services company focused on the energy and commodity industries.

In his remarks at an investor conference in September, Mr. Thomson said that analysts expect professional services to become a $24.5 billion market by 2026.

News Corp said its video-subscription unit, home to the company’s majority interest in the Foxtel pay-TV service in Australia, posted a 46% increase in segment earnings due in part to lower costs. Revenue in the unit rose 2.8% to $510 million.

Wed Nov 10 , 2021
House Acute / MCK Architecture & Interiors © Brett Boardman + 23 Share Share Facebook Twitter Pinterest Whatsapp Mail Or https://www.archdaily.com/971628/house-acute-mck-architecture-and-interiors © Brett Boardman Text description provided by the architects. The House Acute is a weekender built for a family of 6 on a site abutting the edge of the […] 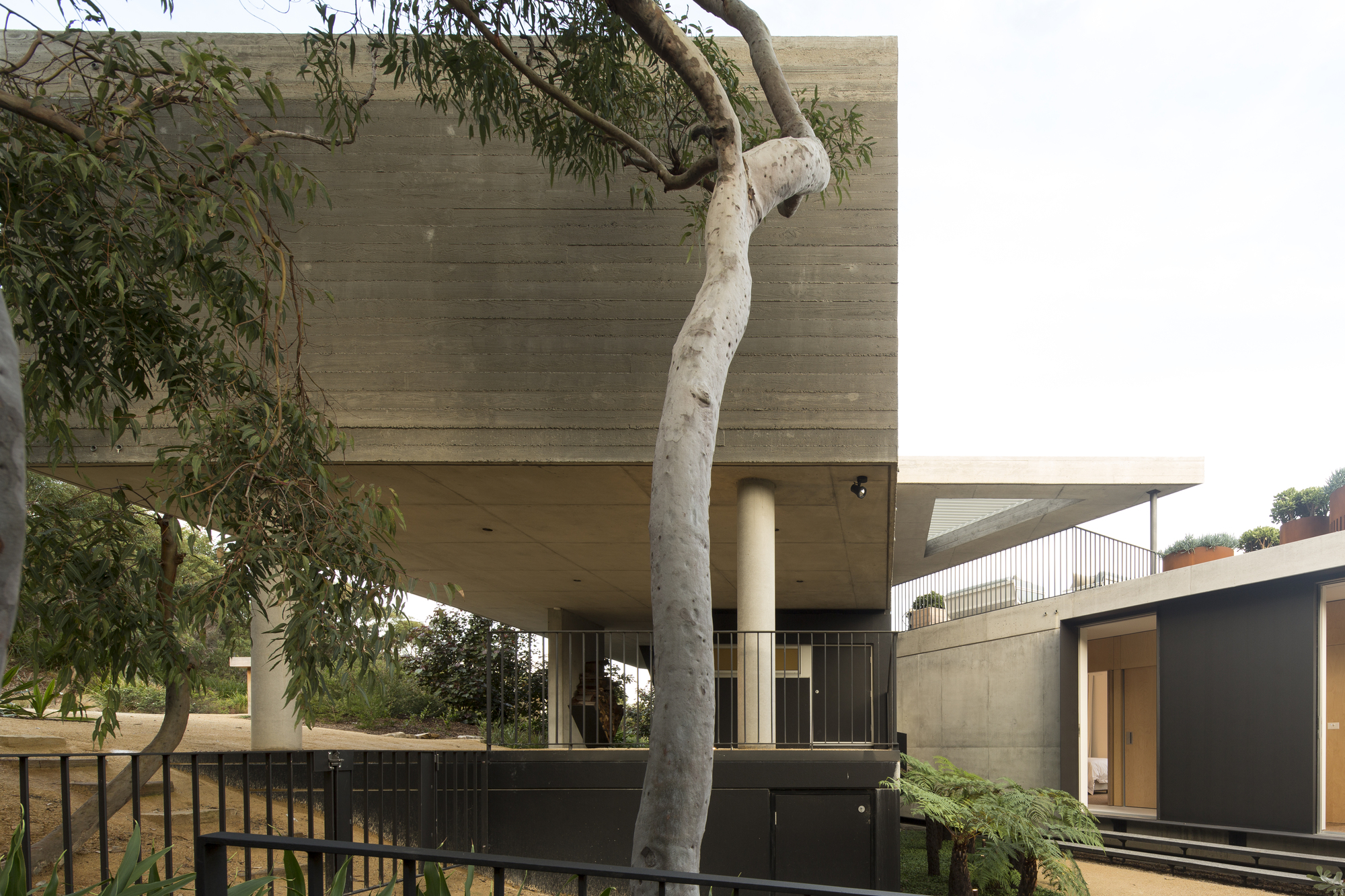