2015 was a year of new state expansion for many Top 100 companies, including Nebraska Furniture Mart (part of No. 6 Berkshire Hathaway furniture division), which moved into Dallas.

The Omaha, Neb.-based retailer will be the anchor of a $400 million complex featuring a convention center and hotel in Cedar Park, part of the greater Austin, Texas, metro area. The City Council’s unanimous vote to approve the master development agreement with CPM Development LLC on Thursday evening marks a crucial first step toward the 117-acre development that is expected to generate $435 million in net new city tax revenue within 25 years of opening. Terms of the agreement call for the project to be anchored by Nebraska Furniture Mart.

“When looking for future store locations, we have an extensive evaluation process. The quality of life and vibrancy of the communities we locate in is very important,” said Jeff Lind, NFM chief strategy and development officer. “Cedar Park offers a great quality of life in so many aspects, which makes it an excellent choice.”

It appears that the Austin site will follow in the successes Nebraska Furniture Mart has through its Grandscape development in the Dallas suburb of The Colony. The site, also anchored by a NFM store, includes restaurants, live music and other amenities.

Funded exclusively from city sales, hotel occupancy and property taxes generated by the development, the rebated funds will be used in part to reimburse the developer for costs associated with the on-and-off-site public infrastructure projects it’s required to complete before the project opens, including major road and intersection improvements.

The city council’s approval of the MDA clears the way for the city to apply for the additional performance-based tax rebates from the State of Texas that are critical for the project to move forward.

The obligations of the city and the developer under the MDA are conditional upon the state agreeing to refund its share of sales and hotel occupancy taxes generated by the development. If the state participates, it’s expected to receive a net benefit of approximately $1 billion in new tax revenue within the first 25 years of the project’s opening.

Construction is expected to begin as soon as 2024 with a 2025 opening in the forecast, according to reports from Community Impact. 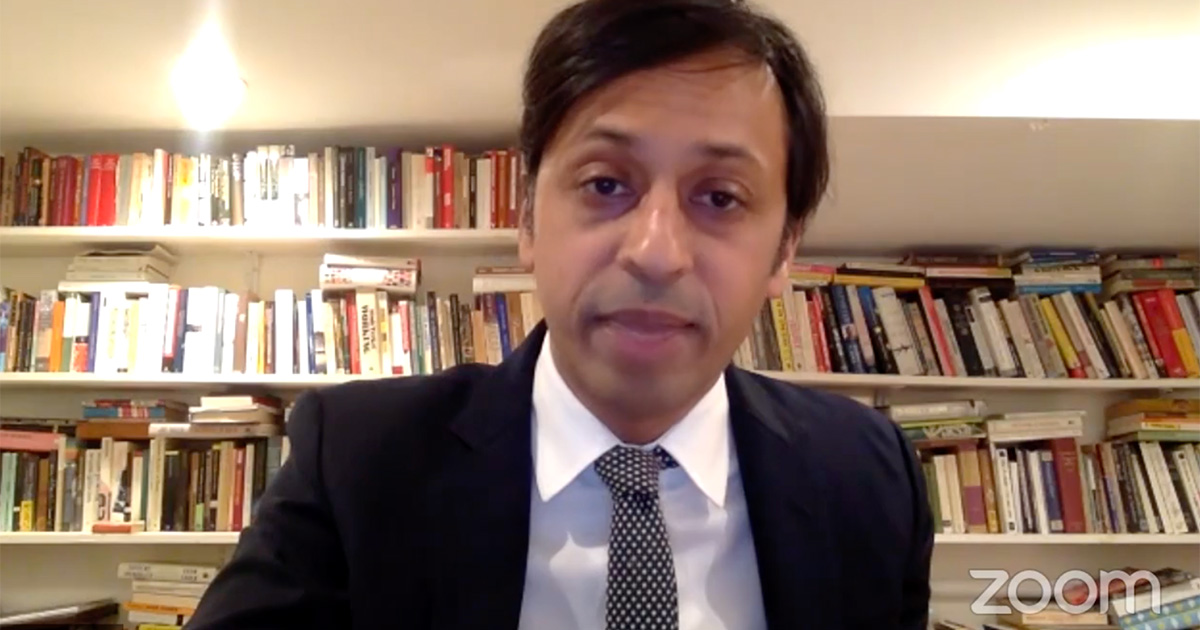