A Montana man who cheated a Cedar Rapids derecho victim out of more than $10,000 in insurance proceeds pled guilty today in federal court in Cedar Rapids.   William Allen Hurlbut, Jr., age 57, from Belgrade, Montana, was convicted of one count of mail fraud.

The derecho was a severe windstorm that swept through Cedar Rapids on August 10, 2020.  The derecho caused widespread damage and long-term power outages.  In Cedar Rapids alone, over 1,000 housing units were rendered unlivable, while hundreds of additional homes and businesses suffered damage.

At the plea hearing, and in a plea agreement, Hurlbut admitted that he came to Iowa after the derecho, professing to be a handyman and doing business as “Trinity 321.”  Hurlbut lacked a required contractor license but obtained a cell phone number with a local area code 319 to conduct business.  Hurlbut has a prior federal felony conviction in Idaho for destruction of government property.

Instead of repairing the derecho damage to the victim’s residence, Hurlbut spent insurance funds advanced to Hurlbut for the repair costs on gambling and personal items and expenses.  Hurlbut made false statements to his victim about the status of the project and also made purchases at a home improvement store on the false pretense that he was buying materials to complete the project.  Hurlbut would then return the items for a cash refund, which Hurlbut then used for his own purposes.  The investigation revealed that, over a two-week period in October 2020, Hurlbut spent at least $22,532.50 gambling at an Iowa casino.

On January 25, 2021, Hurlburt had a tow truck tow the victim’s vehicle from the victim’s backyard to a junkyard without purchasing it from the victim or getting his permission.  In February, Hurlbut convinced his victim to loan him $1,000 for lodging and food, which Hurlbut never repaid.  Through March 2021, Hurlbut performed little to no work on the project despite the fact that the victim had advanced more than $10,000 to Hurlbut for the repairs.

Sentencing before United States District Court Judge C.J. Williams will be set after a presentence report is prepared.  Hurlbut remains in custody of the United States Marshal pending sentencing.  Hurlbut faces a possible maximum sentence of 20 years’ imprisonment, a $250,000 fine, and three years of supervised release following any imprisonment.  Hurlbut must also make full restitution to his victim.

The case is being prosecuted by Assistant United States Attorney Timothy L. Vavricek and was investigated by the Cedar Rapids Police Department.  The Linn County Attorney’s Office also assisted in the investigation.

Wed Apr 6 , 2022
This marks the 10-year anniversary of the Best of Houzz awards program. Badges are awarded annually, in three categories: Design, Customer Service, and Photography. Design awards honor professionals whose work was the most popular among the Houzz community. Customer Service honors are based on several factors, including a pro’s overall […] 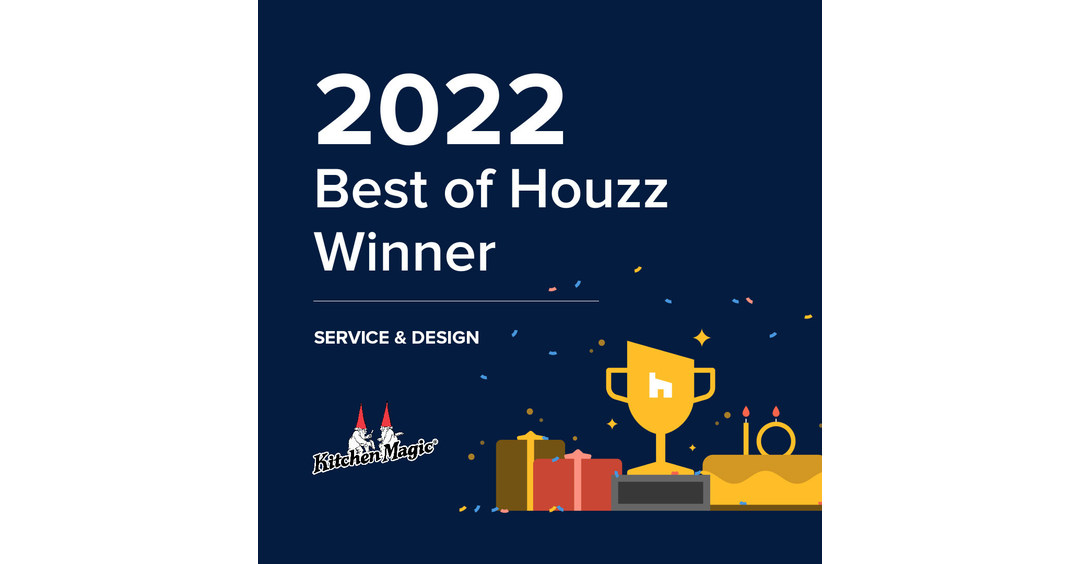