(iStock/Illustration by Shea Monahan for The Real Deal)

Miami is the most expensive housing market in the country, surpassing New York, according to a RealtyHop report.

Home prices in Miami have soared during the pandemic, propelled by the migration of out-of-state buyers and renters, many of whom have moved from the Northeast. Wages, meanwhile, have not risen at the same pace.

A household in the city of Miami would have to contribute 78.7 percent of its income toward homeownership costs, according to RealtyHop’s February affordability index. That’s based on a median home price of $589,000 and a projected median household income of $43,401.

Miami has moved higher in the ranking of least affordable cities for housing in recent months, eclipsing Los Angeles in October to take the No. 2 spot.

New York became the second least affordable city in February. A household in New York City would have to spend close to 78 percent of its income on homeownership costs, including mortgage payments and property taxes. That’s based on a median annual household income of $68,259 and median home price of $970,000.

In third-ranking Los Angeles, households can expect to spend 74.2 percent of their annual incomes on housing, based on a median income of $68,733 and a median home price of $925,000.

RealtyHop analyzes homeownership affordability across the country’s 100 most populous cities.

To remain below the threshold for cost-burdened housing, homeowners and renters should spend no more than 30 percent of their income on housing.

“What we’ve been seeing since the pandemic is Miami is the destination for a lot of out-of-state residents,” said RealtyHop data scientist Shane Lee. “These people often bring in more money than [locals].”

Rents have also jumped exponentially. One report found that rents in Miami rose 38 percent, the highest gains nationwide, in 2021.

Much of the local workforce, including those in healthcare, education and first responders, are priced out of homeownership. A Florida Realtors report found that home health care and personal care aides, earning the least out of 17 occupations studied, would need to earn more than three times their median annual salary to purchase a home, and nearly double their salary to rent a one-bedroom unit.

Last year, Miami ranked 16th in the country for cities with the biggest increases in median home asking prices, according to RealtyHop. The median price rose 17 percent in 2021 to $580,000. Austin experienced the biggest increase, up nearly 28 percent to $535,000.

“Miami has become increasingly unaffordable especially for those local residents. They’re the ones who increasingly struggle with homeownership,” Lee said. “It’s the same reason why Austin was the hottest market [in 2021].”

Lee and other experts predict price growth will slow as interest rates rise, but sales will continue to increase.

Mon Feb 21 , 2022
New York Post may be compensated and/or receive an affiliate commission if you buy through our links. Believe it or not, we’re blossoming into spring, regardless if we just took our snow blowers and snow boots out of storage recently. Flipping in tandem with the calendar, we’re going from winterizing […] 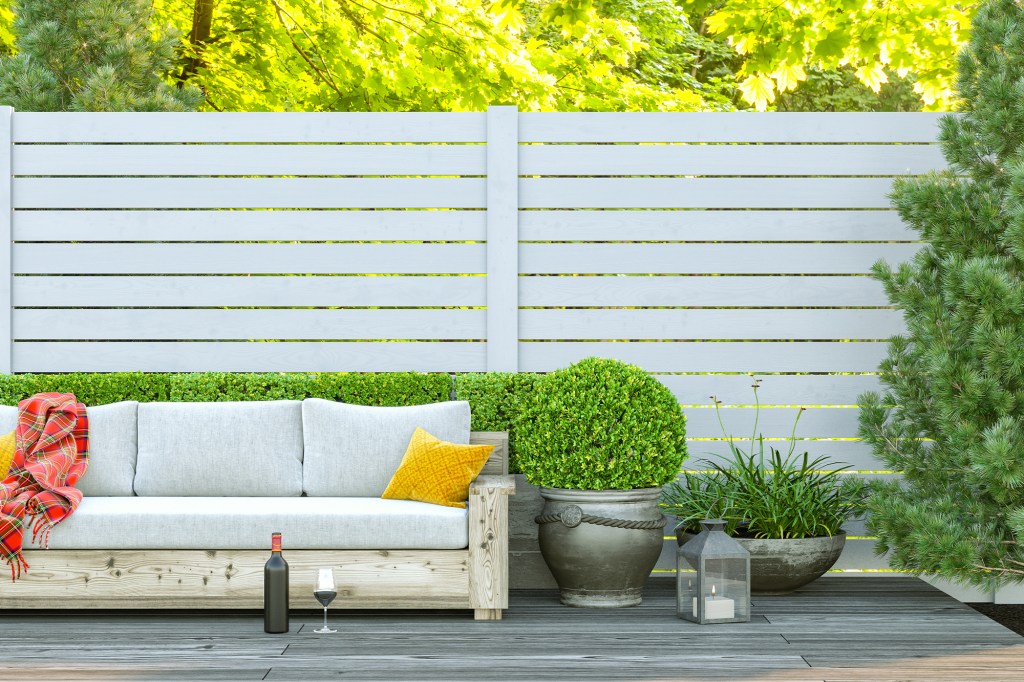