As the month of love draws to a close, I thought this would be a good time to speak out on behalf of the 36 million singles out there who make up households of one. Many want to share this message: Don’t feel sorry for us. We’re happy living on our own, thank you very much.

Though we cohabitating and married types tend to want others to couple up, the fact is many singles don’t want to. “We are living our best, most authentic lives,” said Bella DePaulo, a social scientist based in Santa Barbara, Calif., and author of “How We Live Now: Redefining Home and Family in the 21st Century,” (Atria Books). In fact, for many, having a place all their own is a hard-won blessing. “They feel fortunate and free.”

DePaulo also writes the “Living Single” blog for Psychology Today (psychologytoday.com/us/blog/living-single). She caught my attention with a post titled “How Singles Find a Place That Feels Like Home.” So, naturally, I called her up.

“Many single people are invested in creating places that feel like home to them, especially if they love being single and want to stay single,” she said. She calls that group the “single at heart,” and their numbers are growing.

Every year more Americans live solo, sometimes by circumstance but often by choice. Today 28 percent of all U.S. households comprise just one person, according to the U.S. Census Bureau. That number has more than doubled since 1960 when only 13 percent of households were single person.

• You don’t have to consider anyone else.

• You can decorate the way you want to, and create an environment that reflects you.

• You only have one person to pick up after.

• You can drink the milk straight from the container.

• You no longer have to put up with a partner’s belongings that you never liked (his big vinyl chair with the cupholder, her velvet Elvis Presley painting).

• You can have more space for yourself, all the space.

• Your things will always be right where you left them.

• You won’t have to fight over the thermostat or the remote.

• You can socialize only when you want to.

We could go on.

Other reasons behind the living-solo trend are that adults are marrying later or not at all, living longer, divorcing, finding better work opportunities, or living apart together, a trend known as LAT, where committed adults who are in a relationship live apart for whatever reason – he snores, she has insomnia, they just like their own space – said DePaulo, who is 68, and has lived her entire adult life by herself “by absolute choice.”

Also, and significantly, the stigma of living alone is thankfully waning.

Still, “single people face unique challenges in finding a place that feels like home,” she wrote in her post. One of them is finding a place in a real estate market that focuses on promoting single-family homes to nuclear families.

“The rise of people who want to live alone is one of the most significant demographic trends of recent decades, but most societies have not kept up,” she said. “Often, there are not enough residences for people who want a place of their own, or not enough affordable ones.”

Once they find a place, the challenge becomes making it theirs. A home is defined by those who live there, and for singles, DePaulo said, “What makes a home feel like home is when you fill it with what you love: art, books, photography, pets (especially pets), plants, music you love, furnishings you’ve chosen with care. Then it becomes your sanctuary.”

With more than one-fourth of all households being homes for one, and the trend not slowing, the rest of society needs to catch up. So, on behalf of the single at heart, DePaulo would like to bust the following myths:

• People who live alone must be lonely. Uhh, not always. Don’t confuse living alone with being lonely. “Loneliness is real and it’s a problem, but it is not the result of living alone,” she said. Once adjusted for financial concerns, her research found that people who live alone are on average less lonely because they take the initiative to stay in touch with others, so often are more connected. On the contrary, she added, “if your relationship isn’t that great, that can be really lonely.”

• People who live alone wish they didn’t. Also false. Many would have a tough time giving up their solo space. “People who feel sorry for those who live alone have forgotten how enriching solitude is,” DePaulo said. If they have gotten out of a bad relationship, many feel lucky and relieved. She cautions others not to view singles through their married prisms.

• People who live alone are somehow incomplete. In fact, “single life can be a fulfilling, psychologically rich time of self-discovery,” said DePaulo, who would like society to stop using words like unattached, as if single people were somehow missing a piece. And stop with the stereotypes already. “This group is tired of the stigmatization, and condescension. The word spinster is hardly the worst of it.”

• People who are single are looking for that special someone. Actually, studies show that many singles love their single lives and are not interested in finding a partner. Society needs to stop viewing singles as pitiful loners who need to find someone. Don’t try to fix them up or ask awkward questions about their love lives. “We’re fine,” DePaulo said. “We’re happy at home!”

Marni Jameson is the author of six home and lifestyle books, including “Downsizing the Family Home – What to Save, What to Let Go,” “Downsizing the Blended Home – When Two Households Become One,” and “What to Do With Everything You Own to Leave the Legacy You Want.” You may reach her at marnijameson.com.

Fri Feb 25 , 2022
The achievements of George Washington Carver, the 19th century scientist credited with hundreds of inventions, including 300 uses for peanuts, have landed him in American history textbooks. But many other agricultural practices, innovations and foods that traveled with enslaved people from West Africa — or were developed by their descendants […] 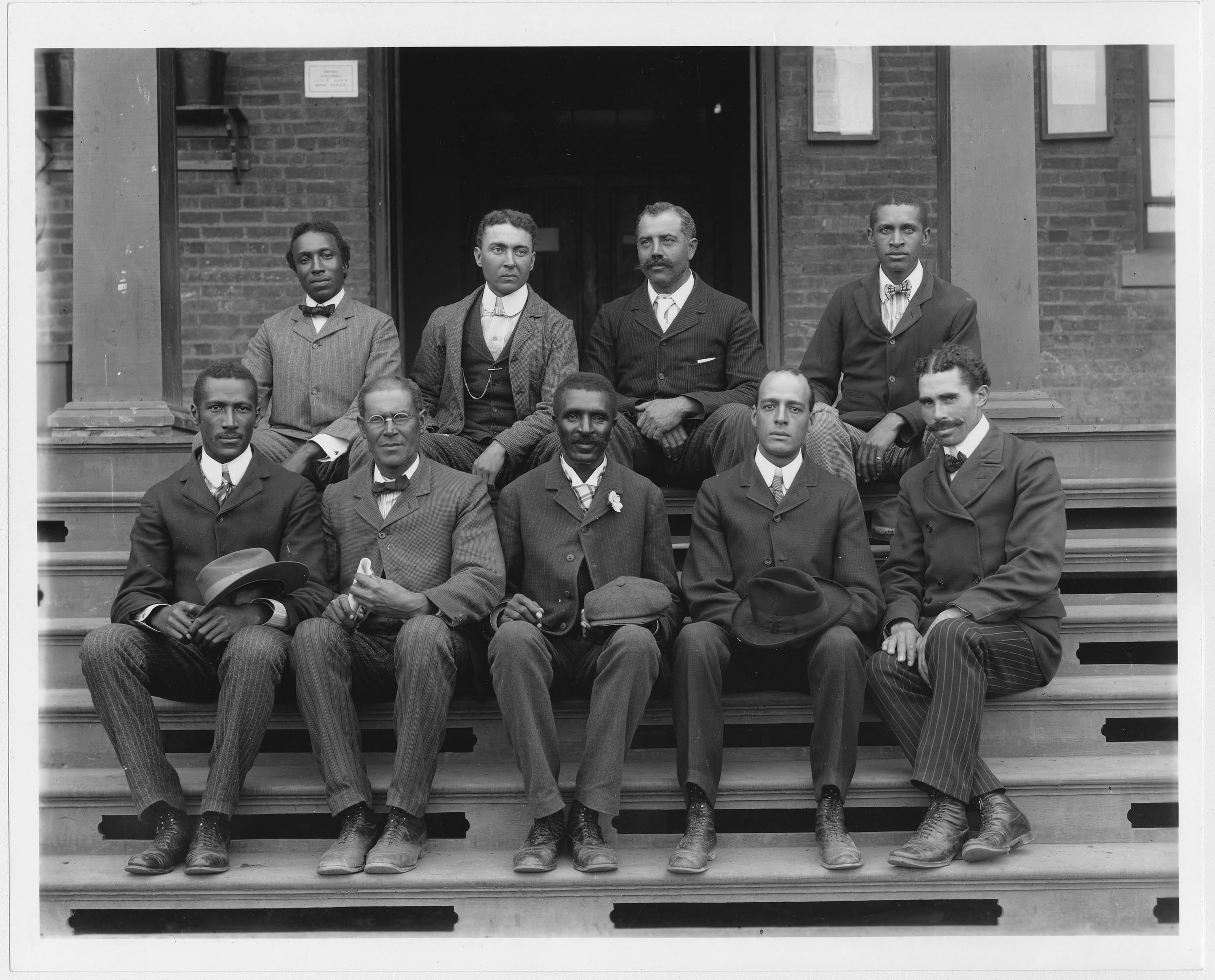