For almost four decades, the name Goodacre & Co. — a brokerage firm founded by Bill Goodacre, who was later joined by his son Tim Goodacre — has been synonymous with high-end residential real estate in Boulder. While that’s not changing, a new corporate flag is being flown alongside the Goodacres’.

The father and son team have joined forces with the Denver-based brokerage Milehimodern LLC, which operates under the trade name and styling of milehimodern, and will lead The Goodacre Group at Milehimodern business unit out of MHM’s gleaming new Pearl Street offices.

Born in Canada, Bill Goodacre got his start in real estate — after studying and playing hockey at Colorado College — in Lubbock, Texas, the hometown of then-wife Glenna Goodacre, an artist who died about two years ago and was renowned for sculpting the Vietnam Women’s Memorial in Washington, D.C., and for designing the Sacagawea $1 coins for the U.S. Mint.

“I didn’t sell a house for three months,” Bill Goodacre told BizWest, recalling that he made commissions of around $200 from homes that were priced in the low-five-figures.

“It was enough when you sold two or three a month,” he said.

But soon the Colorado itch struck and the family moved to Boulder, where Goodacre and Co. was founded in 1974.

“I’ve basically been in the real estate business for my entire life because I was always working for dad” doing landscaping, painting and demolition work, said Tim Goodacre, who studied commercial real estate in college at Southern Methodist University in Texas and returned to Colorado in the 1990s after a stint selling properties in Arizona.

“The worst time of my life was when he left for SMU,” Bill Goodacre said of his son’s college years. “When he decided he was coming back, that was the best day of my life.”

The elder Goodacre is “like the king of Boulder real estate, so it was a gift for me to be able to rise up underneath his leadership,” said Tim Goodacre, whose sister is Jill Goodacre, a model and wife to Harry Connick Jr.

Under that leadership, Goodacre and Co. diversified its operations into development and successfully completed a slew of multi-family and retail projects around Boulder and Denver.

“I really enjoyed it, but it scared the heck out of me,” Bill Goodacre said, because he had his own investment capital on the line.

In recent years, as the Goodacres continued to solidify their legacy in Boulder, a new group of brokers were striking it out on their own in Denver.

Owned by Peter Blank, Carmelo Paglialunga and Carla Thompson, the Milehimodern brand has been around for about 15 years under several brokerage umbrellas.

The company, headquartered in Cherry Creek with an additional Denver office in the Lower Highlands neighborhood, prides itself on career coaching and the reduction of administrative tasks so brokers can spend more of their time working with clients.

Going into the COVID-19 pandemic, there were a handful of MHM-affiliated agents working in Boulder. Company leaders saw an opportunity and spent the following months establishing a MHM outpost in the city.

“As a small brokerage, it can be tough, especially with marketing. You’re always playing catch-up,” Tim Goodacre said. “We rely on our reputation and repeat business. We do quite a bit of volume just on (our reputation) and our longevity here. But (joining MHM) is an opportunity to take it to another level.”

While the Goodacres are learning the lay of the land of the new MHM offices on Pearl Street, it won’t be long until they’re back in more familiar digs.

Milehimodern has leased 2450 Broadway, the headquarters of Goodacre and Co. for more than decade, from the family, and is in the process of setting up a second Boulder office location there.

“We moved out and they’re going to remodel, make it cool, and move back in,” Tim Goodacre said.

While the Pearl Street outpost features an open layout and glass walls, the Broadway space will provide more private offices and conference rooms.

There are about 30 agents from MHM’s roster of about 160 total brokers who work out of the Boulder office. When the Broadway office comes online, the plan is to add more.

The company scored another recent recruiting victory when it brought aboard ReMax of Boulder’s John McElveen.

“Milehimodern’s mission is to offer the highest level of representation to buyers and sellers using cutting-edge marketing and our market expertise,” Paglialunga said in a statement.. “We are honored to attract top producers such as John to join our team as we continue to expand our presence in Boulder County and beyond.”

MHM “is growing and doing it in a really intentional way,” Fly said, by recruiting agents who exemplify the brand’s customer-focused ideals.

This article was first published by BizWest, an independent news organization, and is published under a license agreement. © 2022 BizWest Media LLC.

‘King of Boulder real estate’ rules from a new castle

Thu Jun 9 , 2022
article January Castleman in her Inkster home. She’s been through three floods at the residence. Photo via Jack Nissen INKSTER, Mich. (FOX 2) – January Castleman doesn’t need words to describe her home’s past three floods. Instead, she just laughs.  The mess it creates in her basement. The runaround she […] 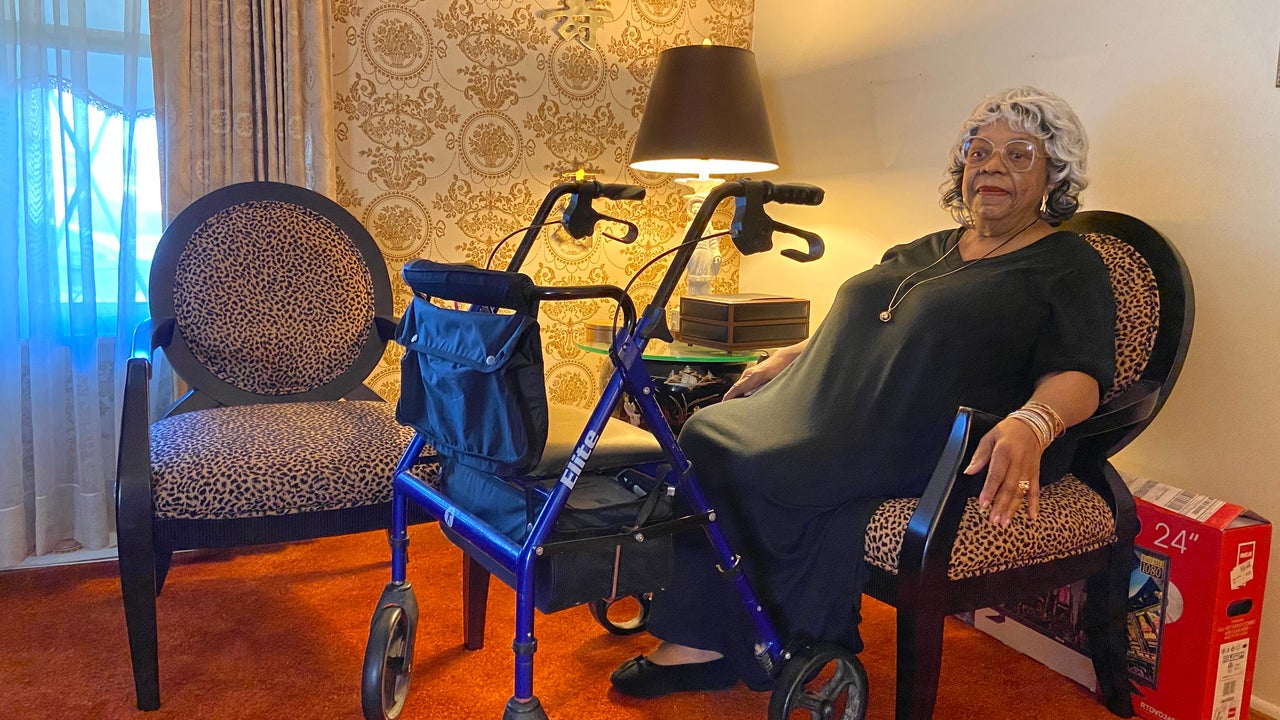