Although it’s impossible to predict economic crashes with certainty, a key economic indicator suggests the U.S. housing market is on the verge of an unprecedented crash, one that could end up being the biggest in America’s history.

Following the 2008 stock and real estate market crashes, the Federal Reserve, Democratic-led Congress, and the presidential administrations of George W. Bush and Barack Obama began an unprecedented effort to pump new dollars into the financial system — and, to a lesser extent, the economy at large.

The strategy behind the flood of quantitative easing, government takeovers, stimulus checks, and government welfare programs that followed was that the Fed, working in conjunction with Congress and the White House, needed to prop up the economy to keep it from sliding completely off the cliff.

One of the primary tools the Fed used to accomplish its goals was to keep interest rates at near-zero for years on end. From 1980 to 2000, the Fed’s federal funds rate — the primary driver of interest rates economywide — rarely dropped below 4 percent, and it was common for interest rates to be 5 percent or higher.

However, from 2009 through 2016, interest rates were consistently much lower than 1 percent. Beginning in 2017, the first year of the Donald Trump presidency, the Fed began to more aggressively raise rates, but it only briefly topped 2 percent in 2018 and 2019 before the Fed once again slashed rates to near-zero as part of its plan to address the effects of the Covid-19 lockdowns.

When interest rates are kept low, it’s easier for governments to spend more money than they take in, because debt is cheap. Additionally, banks and other financial institutions are more likely to lend out money for high-priced items.

The real estate market is especially sensitive to rate changes, because a home is usually the biggest purchase a person will make in his or her lifetime, and the vast majority of purchasers rely on large mortgages to complete the purchase.

When interest rates are kept extremely low, people can afford to take on more debt, because the monthly payments cost less. As a result, sellers increase their prices.

Rather than learn its lesson from the 2008 crash, the Fed doubled down on this failed strategy, and then tripled down during the Covid-19 response. Congress and the White House were all too willing to cheer the Fed on, since lower interest rates have helped them expand government programs without begging foreign governments to finance U.S. debt.

Further, the 12-month home sales price increases for the second, third, and fourth quarters of 2021 were all above 17 percent, the highest hike recorded over a three-quarter period since at least 1963, the earliest date in the Fed’s data made available online.

Put simply, Americans have literally never seen housing prices skyrocket like they are now for this long of a period. And every time they have approached the numbers we are seeing today in the past — in the 1970s, late-1980s, and early to mid-2000s — there was a massive real estate or stock market crash that soon followed (or both). There appear to be no exceptions, other than a few rare cases where housing prices increased quickly immediately after a crash had occurred.

Determining the size of a market correction is extremely difficult, but if the 2008 crash is an indicator of what’s in store for us today, then if the current real estate bubble pops soon, as all bubbles inevitably do, it could end up being the largest real estate crash in history.

The bubble that developed from 2002 to 2007 peaked at around a 47 percent price increase, before plummeting by 20 percent from 2007 to the first quarter of 2009. If we see a similar pattern emerge for the bubble that has been developing since roughly 2012, then we could see housing prices drop by 30 to 40 percent over a two-year period.

Whatever the final numbers end up being, the evidence is clear: based on data reported over the past six decades, America appears to be on the verge of an epic real estate crash.

As painful as such a correction would be, it is likely necessary. The price increases we’ve been seeing in recent years are primarily the result of inflation and reckless monetary policy, not real economic growth.

However, there is a chance that housing prices will not drop, or only drop minimally. If the Fed decides to continue to keep interest rates low, despite the ongoing inflation crisis, it might prevent a real estate crash the size and scale of the one discussed above. It will come at a cost, though — more inflation, even bigger market distortions, and perhaps the collapse of the dollar.

Regardless of what the Fed does in the short term, it’s clear that America’s disastrous monetary-policy chickens are coming home to roost. Prepare accordingly.

Justin Haskins is the director of the Socialism Research Center at The Heartland Institute and the co-author of the New York Times bestselling book, “The Great Reset: Joe Biden and the Rise of Twenty-First Century Fascism.”

Cost, Coverage, When You Need It 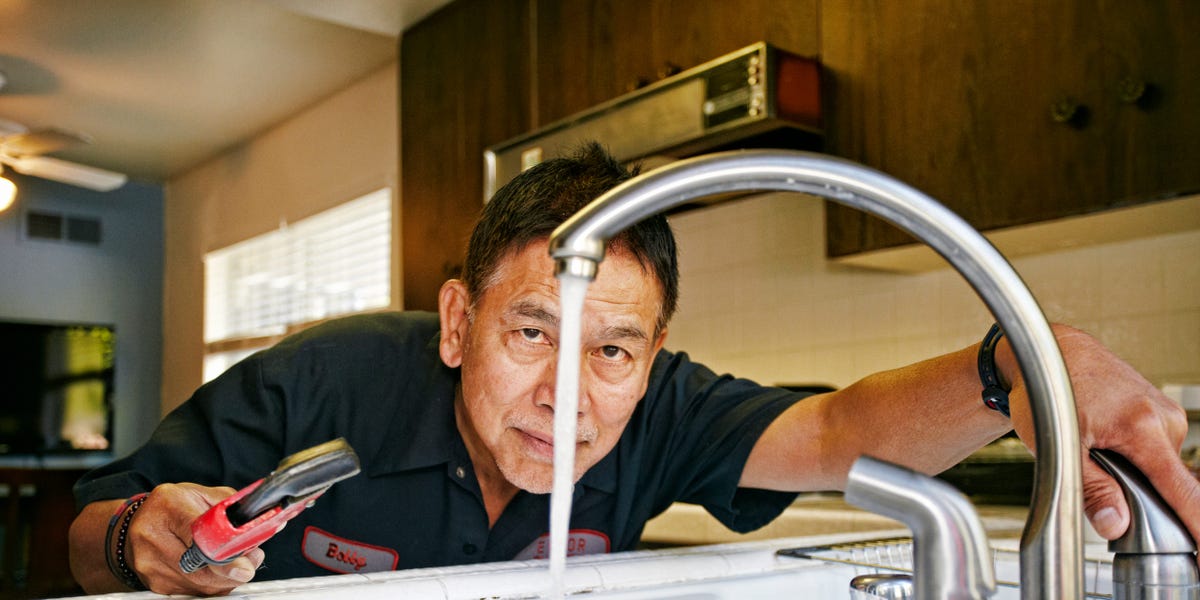