For 31 consecutive years, Mr. Lamont broadcast All About Real Estate on Sunday mornings on WPEN-AM (950). He partnered with Temple in 1973 to add the Real Estate Institute to its continuing education program to help brokers, agents, appraisers, property managers, and others interested in real estate issues flourish.

He wrote real estate columns for the Daily News and Philadelphia Magazine and was a real estate and financial commentator for KYW-TV. He specialized in vacation home buying and lectured often about that topic and others at conventions, conferences, meetings, seminars, and symposiums.

A longtime resident of Ocean City, N.J., he was a member of several Realtor associations and the 1979 recipient of the community service award from the Delaware Valley Council of Realty Boards.

In October 1978, Time-Life Inc. and Money Magazine named him as one of the nation’s top real estate investment teachers.

“He was my mentor,” said Allan Domb, a Philadelphia real estate broker and developer and at-large member of City Council. “People always ask me about him, and I say I always had a fun time with him.”

Later in life, Mr. Lamont was a freelance consultant based in Ocean City and owner of the Waterfront restaurant in Somers Point. His favorite saying was, “When you rent, it’s a house. When you buy, it’s a home.”

“Housing is the big-ticket item in our society today, price-wise,” Mr. Lamont told the Daily News in 1981. “It’s the most expensive consumer purchase in a lifetime, and yet people have no idea how to go about shopping for a house, financing it, choosing a neighborhood.”

Loud and large, bald and bearded, friendly but brutally honest, Mr. Lamont was a radio celebrity from November 1978 to September 2009. He spoke in a booming bass, was garrulous, opinionated, candid on the air about real estate issues, and pulled few punches on callers with whom he disagreed.

“Some people look at Jay as the world when it comes to real estate,” an appraiser told The Inquirer in 2007. “His following is almost like a cult.”

Working in a cluttered studio in Bala Cynwyd, he held virtual real estate call-in court Sunday mornings from 9 or 10 until noon, and polished a reputation as the Philadelphia area’s go-to guy on housing and residential real estate matters.

Listeners were drawn to his humorous, freewheeling style, many of them sharing stories later about how they took his advice and made money. Advertisers paid $300 a minute during his best years, and Mr. Lamont could brag that his show was the “most listened to business and consumer knowledge broadcast” in Philadelphia for much of its run.

“I find the show informative and entertaining,” former Inquirer business columnist Al Heavens wrote in 2007. “Lamont is passionate about real estate, and his observations are, shall we say, always frank.”

Real estate heavyweights listened to Mr. Lamont, and townsfolk went into a snit when he took shots at them. Some people in Gloucester City were dismayed and appalled, and one wrote a letter of protest, when he was said to have advised against investing in their town in 2007.

“I take offense to Lamont’s remarks,” a Gloucester City resident wrote on a local news website. “I am sure others feel the same. But I accept the fact that he has a right to his opinion even if he is wrong.”

When the show, cut from three hours to two, finally went off the air, listeners lamented. “I’d take away something new from the show every week,” a longtime fan told The Inquirer in 2009.

Mr. Lamont taught real estate classes at Temple beginning in 1968, and then at the school’s Real Estate Institute from 1973 to 1998. The Jay Lamont Scholarship at Temple provides funding to a Fox School of Business student who majors in economics, finance, or real estate.

“Thank you for being the reason we can provide real estate education to so many,” the institute posted on its Facebook page at the news of his death.

An only child, born Aug. 30, 1944, in Yeadon, Delaware County, Mr. Lamont earned a bachelor’s degree in political science at Franklin & Marshall University and studied real estate at the University of Pennsylvania and Villanova University.

His father sold real estate in West Philadelphia in the 1940s, and Mr. Lamont seemed to have a knack for seeing trends and opportunities before others. He was married and divorced twice.

His third wife, Linda Kelly, died five years ago. He relocated from New Jersey to Oak Park, Calif., after her death.

In addition to his cousin, Mr. Lamont is survived by daughter Molly, his first former wife, and other relatives.

A service is to be held later.

Sun Sep 19 , 2021
Kick off the fall with Marketing and Branding Month at Inman. We’re going deep on agent branding and best practices for spending with Zillow, realtor.com and more. Top marketing executives drop by to share their newest tactics, too. It’s all you need to take your branding and marketing game to […] 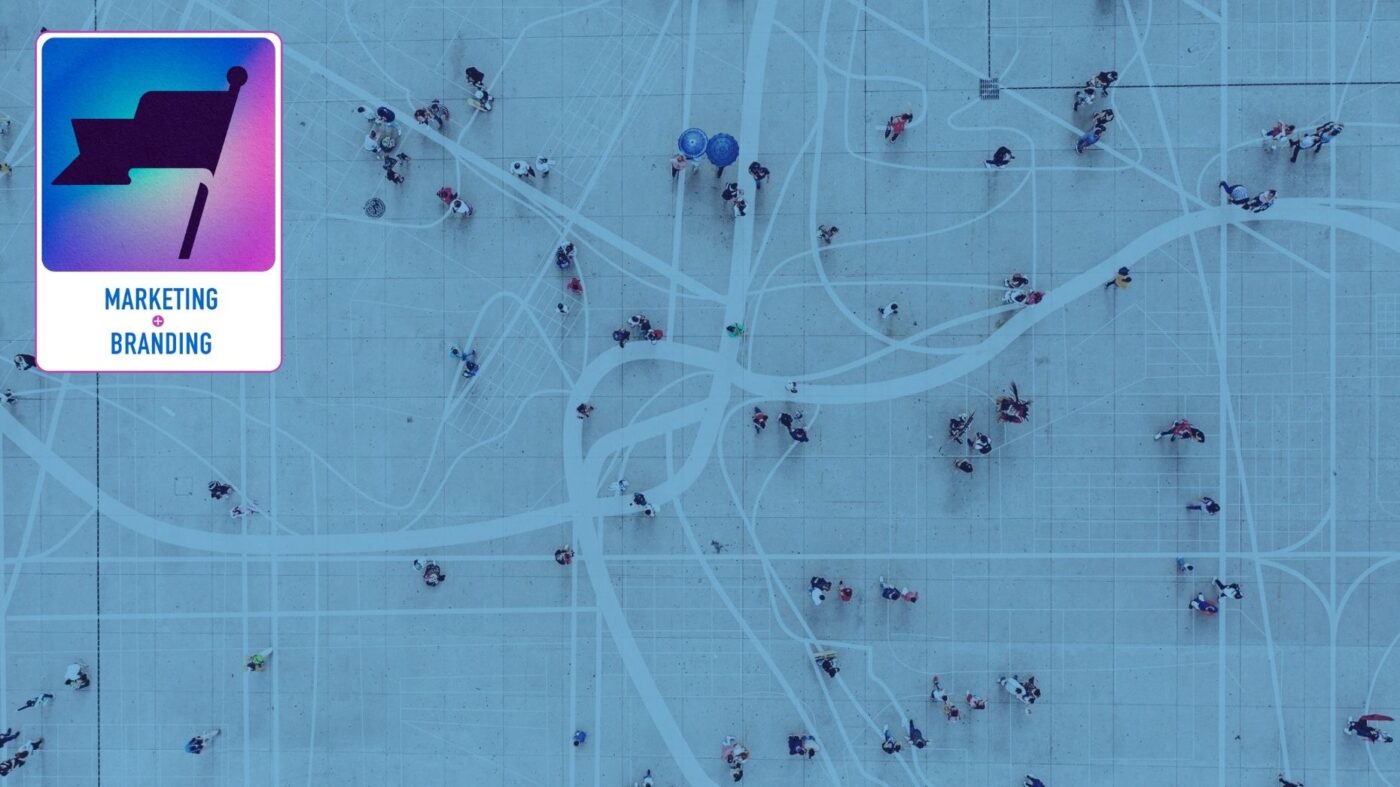