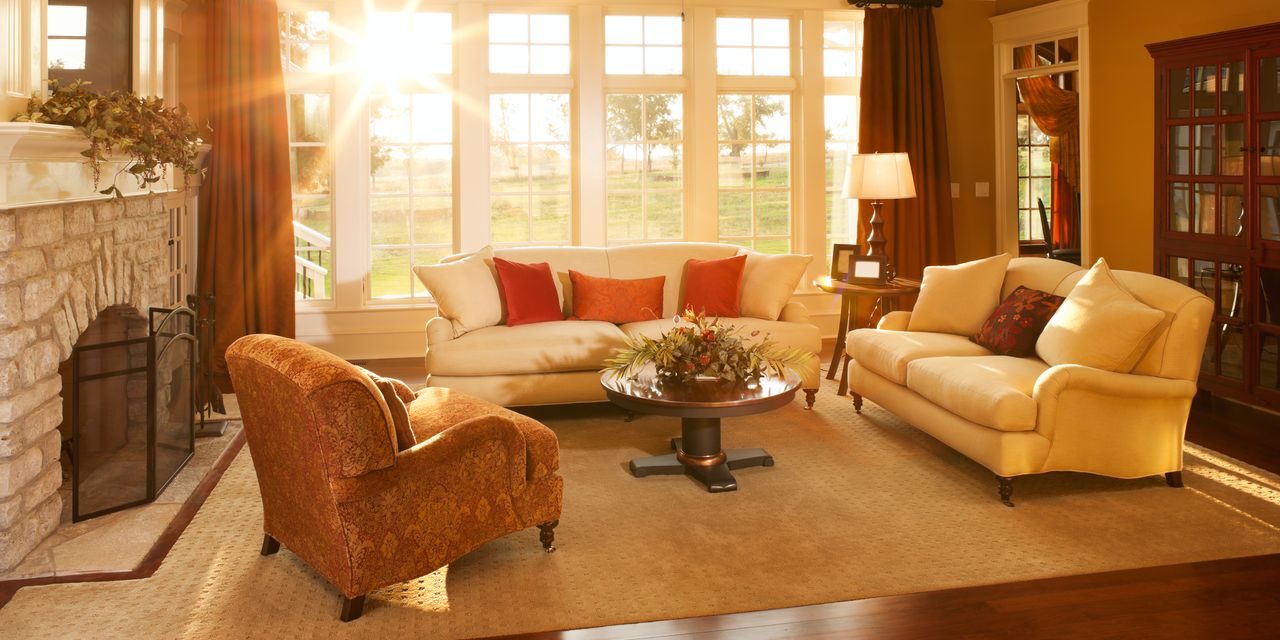 According to the Urban Land Institute, Charlotte ranks among the nation’s hottest housing markets. I noticed something peculiar about my own Charlotte home, however, that slowed my family’s high-fiving over our resale prospects. The house has no living room.

My home has a family room off the kitchen, where sports are watched, pets are stroked, and, in the winter months, fires in the hearth are enjoyed. But family rooms and living rooms are horses of a different color, and my dwelling lacks the latter.

The lack of living rooms is strange because they were common in the homes I recall from my 1980s adolescence. Like Adidas track suits and golden retrievers named Brandy, they seemed to come standard in the subdivided neighborhoods of my childhood. Living rooms, the dining room’s sidecar, were as predictable as “Stairway to Heaven” closing out a middle-school dance.

Today most of my friends’ suburban residences have living rooms. I’m not sure what happened when my house was built, but after consideration, I’m actually glad I don’t have a living room.

For one thing, its absence takes pressure off parents. Home buyers, particularly parents of young children, often purchase with dreams of family recitals in their living room. Visions of a child’s vocal solo enthralling after-dinner guests—the “von Trapp trap”—thrill their hopeful imaginations. But since these performances never actually happen, people without living rooms are never disappointed.

The living room was the least-used room in my childhood house, something I suspect is still true today. I’m grateful my home has an oversized study with built-in bookshelves instead. Like a bespoke suit, a home should fit its owner, not the other way around.

If my youth is an indication, worse than infrequency of use is the purpose to which living rooms are put. This is where I was taken to be told my golden retriever (Derry, not Brandy) had chased her final bumper and various relatives had joined the choir invisible. Much death was discussed in the living room.

It was a venue for more than the macabre. It’s where on Christmas 1979, my elder sister, Brig, my younger brother, Jack, and I learned the truth about Santa Claus. (We’d heard St. Nick cursing the night before over toy assembly, in the familiar phrasing of our father.) Later the living room was where, for reasons never made clear, my dad told me he was confiscating all my AC/DC cassettes.

In a final indignity, the living room is where my parents told Brig and me we’d be leaving summer sports camp early. We were departing in solidarity with Jack, who’d been kicked out for the physical aggression that impressed football scouts but not the umpire of his tennis match.

All this strangeness went down in the living room. Looking back, I think better name for those four walls might be the hard-truth room or the surely-we’ll-unpack-this-later-in-therapy room. Whatever the living room is called, my house is better off without one.

Mr. Kerrigan is an attorney.

February is pruning time in Oregon: Here’s your gardening to-do list for winter

Tue Feb 1 , 2022
Produced by OSU Extension, each monthly calendar provides reminders of key garden chores, such as fertilizing, pest control, planting, and maintenance. Recommendations in this calendar are not necessarily applicable to all areas of Oregon. For more information, contact your local Extension office. The Oregon State University Extension Service encourages sustainable […] 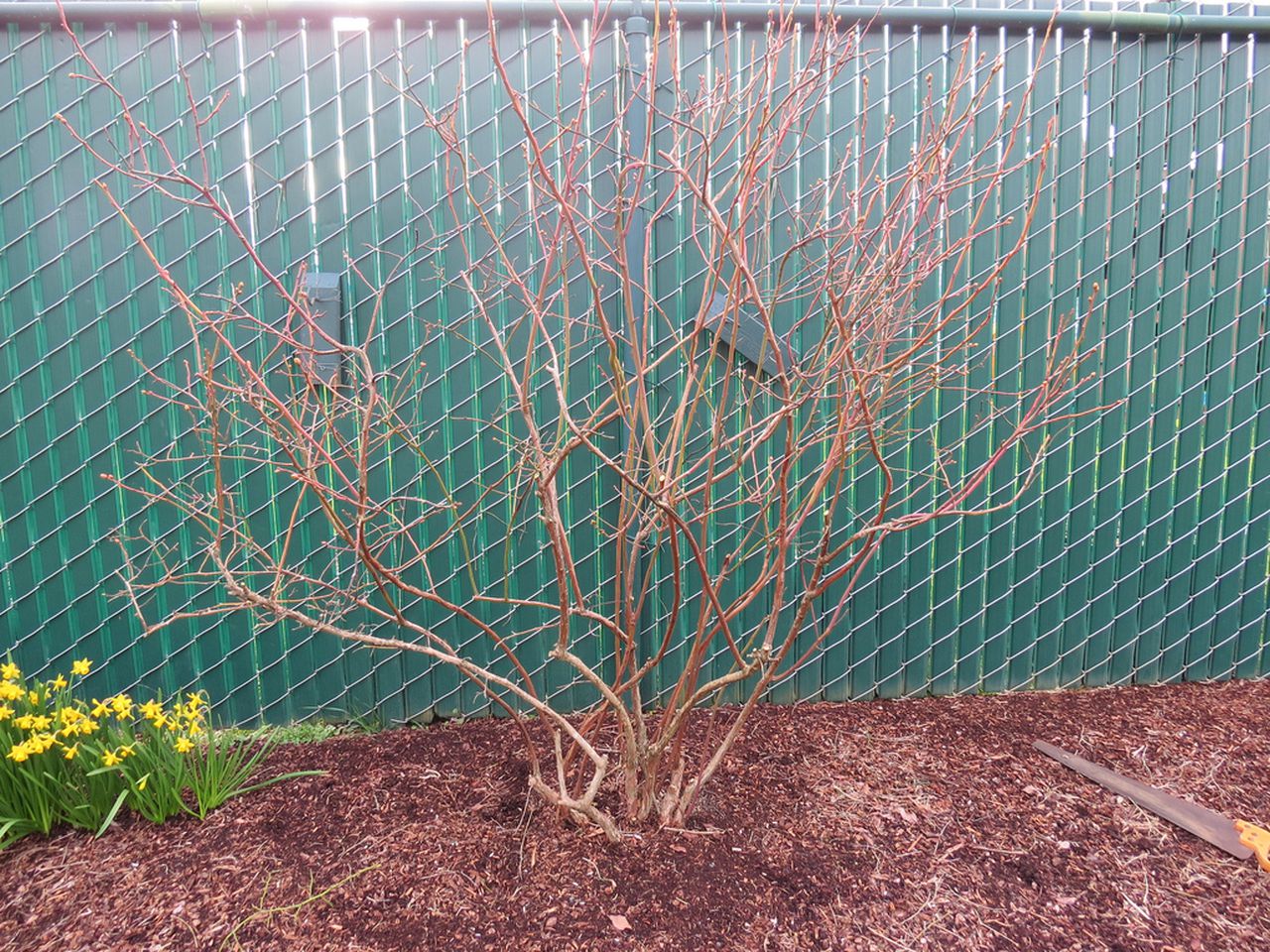