I have six email addresses that I check regularly. I manage three of them for work. I have one for personal notes and gossip, and a fifth account that fields newsletters and discount codes.

The last inbox is my favourite: it’s relatively new, and piously tidy. This inbox is a hotline for furniture from around the world. Almost every message includes a link to a digital classified ad, and they all contain the same request: Will you help me sell this?

I make a meal out of sorting this inbox. I note the price and location of each piece, then weigh its condition against the overall vibe. When a piece is not to my taste, I send a short “Thank you”, then move on. Sometimes, my face goes hot when I’ve been sent a truly great deal, a steal, a once-in-a-lifetime listing, so I save the photos, log on to Twitter and share it with the world.

But I’m not a real furniture dealer — for lack of space, time, money and a valid driver’s licence. I have a small collection of second-hand pieces, for my own use. When I moved, I brought with me so few possessions that it took the movers longer to park than it did to unload their truck. As I stood in my living room, I took a tally of what I owned (nearly nothing) and what I needed (almost everything). With a seemingly endless winter lockdown ahead of me, I made a habit of shopping for furniture online to pass the time.

I wasn’t alone: furniture retailers have reported record sales since the onset of the pandemic. Dunelm noted an increase of almost 60 per cent when its UK retail locations reopened after the first lockdown. Made.com was so successful that it rewarded most of its staff with a bonus of stock options valued at more than £10,000 apiece last Christmas. Even behemoth Ikea buckled under supply-chain pressure as online orders nearly doubled.

The redecorating boom has hit second-hand markets as well: furniture resales are projected to become a $16.6bn industry in the US by 2025. The business magazine Fast Company reported this year that what once was a cottage industry is now an increasingly profitable exercise in branding, with individuals curating collections of used furniture online. Over the past year, I’ve become one of these people.

I have my favourite sites: Gumtree for the UK, eBay Kleinanzeigen in Germany, leboncoin in France and Facebook Marketplace for everywhere else. I check for new listings throughout the day. When I first moved into my flat, I would buy what I could find for a reasonable price: a set of two lacquered bamboo side tables with smoked-glass plates, a 1970s German sideboard with a glass vitrine for stemware, a hulking wardrobe from sometime in the 1960s that had been restored by an apprentice carpenter, a gold-plated bar cart from a woman whose husband sported more than a few eyebrow-raising tattoos.

What I can’t keep for myself, I share on Twitter. At first, I grew a small following on my personal account, where I posted Cleopatra daybeds, vintage Ikea chairs, space-age pendant lamps and G Plan shelves. The posts were popular: my friend Romy bought a massive pub-style corner bench; a stranger messaged me a thank-you note for their new nightstand; another stopped me in the street to ask, “Are you that furniture guy?”

My search radius expanded as a pandemic’s worth of pent-up wanderlust kicked in, and I found myself sizing up Gumtree in Manchester and Facebook Marketplace in New Orleans as if the listings were white-sand holiday resorts. In London, I found a bookshelf for my friend Imogen, who waited patiently for this autumn’s fuel crisis to end so it could be delivered. Teak has proven to be popular, as have Memphis-style 1980s Ikea designs and lamps from the former East Germany.

Soon, I annexed the furniture posts to their own Twitter account, named Furniture For All, which gained 1,000 followers within its first few hours. More than 3,500 people now follow the account — from Berlin (where I live), London (where dirt-cheap bargains are in no short supply), and from North America and across Europe as well.

I don’t make money from these posts. Half the thrill of second-hand shopping is the rush that comes with a winning bid on an underpriced gem. The other half is the slightly shameful joy of rooting through other people’s stuff. After looking at the same Kallax shelving unit all day for two years, who wouldn’t jump at the chance to snoop around someone else’s living room?

There are plenty of professional showrooms and dealers who are turning to classified listings such as Facebook Marketplace to peddle their wares, alongside parents who are finally clearing out their grown-up kids’ rooms. My searches are a reminder that surprises can be fun or exciting — or at least well-designed and in near-mint condition.

On a recent trip to Ikea, I was struck by the prices (far higher than I’d remembered) and the number of products (far more than I’d thought possible). The store was packed and boxes were stacked precariously like dishes in a student house sink. What people were paying for was the convenience of choosing from numerous iterations of around three dozen base designs.

Shopping for second-hand furniture online doesn’t work like this. The market is irregular and often the best deals are hidden beneath misspelt keywords or anarchic category tags. But it’s also vast and all-encompassing: it’s never a question of if you’ll find what you want, but when.

Though buying flat-pack furniture can be quick and painless, finding a pre-owned piece for pennies is worth the wait: when you slot an ageing oak side table between two armchairs, or fit an Art Deco lampshade around the big kitchen light, you think, “That’s just what I wanted.”

Before Paying for Home Repairs on a Credit Card, Ask This Question

Sun Dec 19 , 2021
You may want to keep that credit card tucked away when home repairs strike. When my husband and I bought our home about 12 years ago, we knew we’d be liable for costs outside of our monthly mortgage payments. And sure enough, through the years, we’ve spent our fair share […] 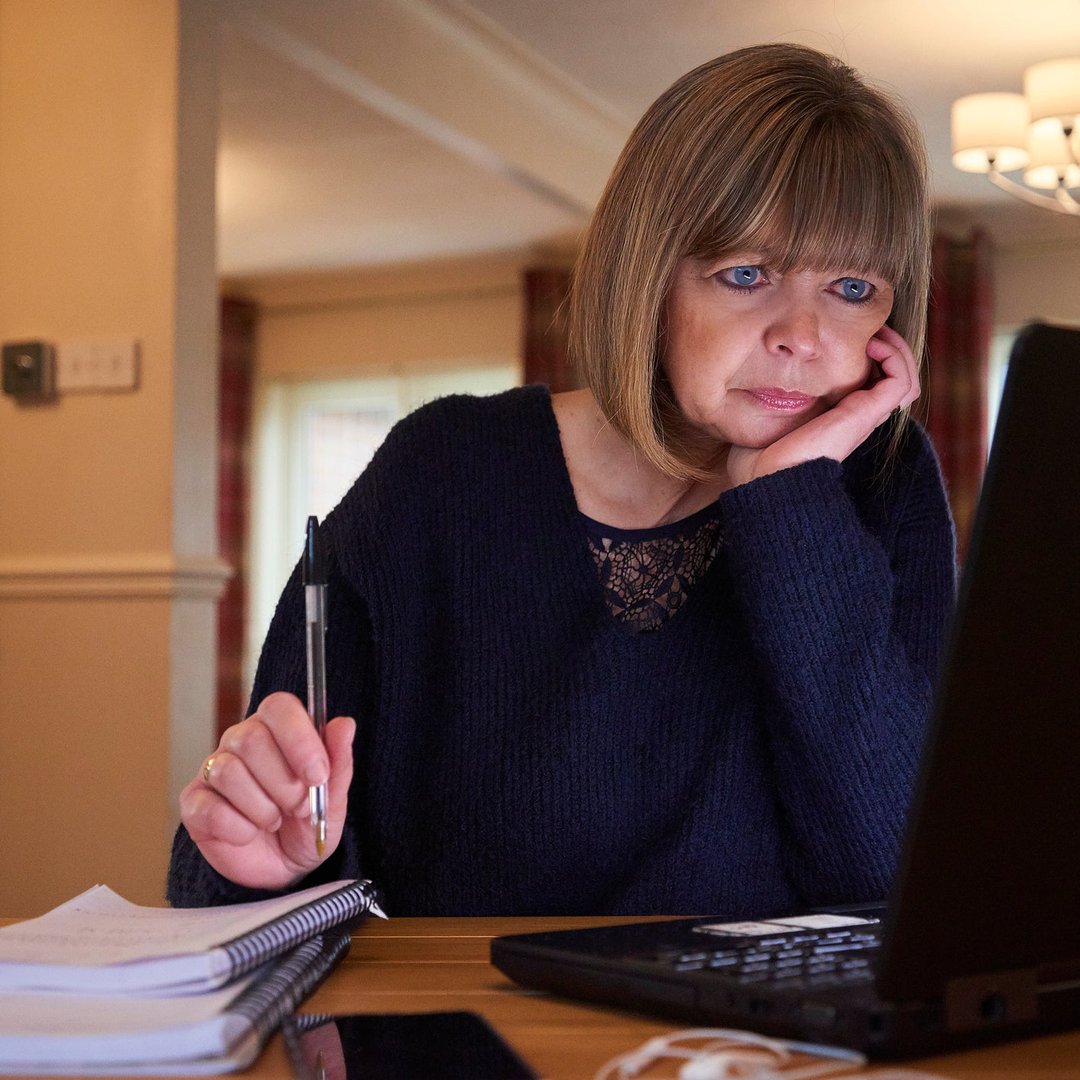