As Martavius Jones, a Memphis city councilman, points out, construction outside the city limits was heavily subsidized by city-owned Memphis Light, Gas & Water, which provided new power and gas lines to areas that didn’t pay city taxes, generously underwriting the eastward march of wealthy whites fleeing integrated schools. “My maternal grandmother lived in a little old house on Josephine Street,” Jones says, referring to an Orange Mound address. “I think about all the little old ladies and little old men who constantly paid their taxes, and those taxes went to build up the infrastructure outside the city limits of Memphis.”

Americans aren’t accustomed to thinking of utilities and other public assets as drivers of residential segregation and inequality, says Louise Seamster, a University of Iowa sociologist who studies racial politics, but these obscure entities and small decisions can play a major role in the distribution of wealth and power across metropolitan regions. “So many of the rules for development were built around a certain model that implies the creation of a white suburban space and on building through debt, based on this promise of future growth,” she says. “Being an already existing Black community doesn’t fit that model.”

In the decades following school integration, Memphis became increasingly Black but remained under largely white political control. In the late 1980s and early ’90s, Shep Wilbun served as one of three Black City Council members out of 13, and he recalls his sense that the city didn’t provide services to Black neighborhoods in the same way that it did for white ones. “The streets were not being paved, lights were not being kept on,” Wilbun says. “The garbage was being picked up, but not in the same way. When garbage was picked up in some neighborhoods, they carried a broom to sweep behind the truck. In Black neighborhoods, they did not.”

Memphis chased its swelling suburbs, approving annexation after annexation. A result is an exceptionally low-density city, with a population similar to that of Detroit — itself famous for sprawling — only spread over an area nearly twice as big. The most recent census showed a population decline, creating a context in which it’s almost inevitable that some neighborhoods, like Binghampton, will win the economic lottery, while others will lose. With so much available space for so few people, there’s scant incentive for private developers or home buyers to take bets on ailing communities.

Memphis’s history mirrors a national approach to Black city neighborhoods that the Princeton sociologist Patrick Sharkey describes as a pattern of “abandonment and punishment” in which federal policy shifted resources away from people and neighborhoods and into the criminal-justice system. That has been our national approach to urban inequality, Sharkey says, for the past half-century.

Homeownership alone simply isn’t sufficient to insulate Black families or communities from these longstanding political and historical forces. “It’s not just about homeownership,” Sharkey says. “Communities that could be stable and thriving places to live have not received the basic investments that are taken for granted in most towns and cities across the country. And when a community doesn’t receive basic investments, then it becomes vulnerable.” Indeed, homeownership cannot only fail to deliver wealth; it can bind people to declining neighborhoods, turning the asset that most of us see as the key to financial security into an anchor that limits mobility and ties individual fates more deeply to those of neighborhoods.

In the waning weeks of winter, just before the pandemic began, I pulled up outside a brick house two blocks south of Campbell’s home on Cable Avenue, not far from Beulah Baptist Church, an Orange Mound institution known for supporting civil rights activism in the 1960s. The house was occupied by Karita McCulley, who appreciated its wooden floors and the fact that her youngest children, Keirra, who was 18, and Kaylob, who was 10, had their own rooms. Kaylob was doing homework, and McCulley had wrapped her slender figure in a long brown cardigan. Her 4-year-old granddaughter — the child of an older daughter — tugged at her sweater sleeve and waved a box of candy. “The eyes get me,” McCulley said, opening the box and reluctantly surrendering four sweet-and-sours. “And she knows it.” 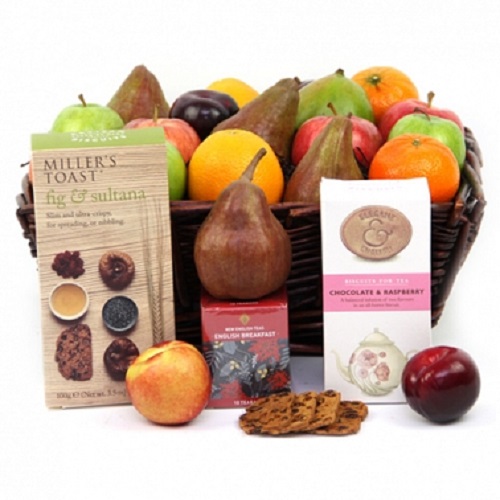