When Cody Davis and Christian Osgood met while working at a real estate agency near Seattle a few years back, Davis had already gotten his feet wet in real-estate investing, buying a 12-unit property in eastern Washington state.

Osgood, eager to start building his own portfolio, quickly followed suit, buying his own duplex with the help of Davis.

Since teaming up about a year ago, the joint venture has purchased a total of 63 units together. However, when including the additional units owned, the two control a combined total of 85 units, according to title documents viewed by Insider.

But given their youth — Davis is 22 and Osgood is 29 — the partners have had to figure out a way to build their portfolios without the advantage of having large amounts of capital.

The strategy that they’ve found most useful has been seller financing, in which the seller of a property finances the purchase instead of a bank. Usually, the buyer has to put an agreed-upon down payment on the house, and then makes payments to the seller over time, sometimes with interest.

In a recent interview with Insider, and on a recent episode of the BiggerPockets podcast, the duo walked through a few examples of properties they’ve acquired.

On the podcast, Davis talked about the process of buying his first 12-plex.

But the then-19-year-old Davis only had $3,000 to his name, he said. So he started asking around, looking for people willing to partner with him in exchange for some equity in the property.

Having been so inexperienced at the time, he said the process wasn’t easy at first, and that some of his meetings with potential investors didn’t go so well.

“A lot of people I connected with, I botched the meeting on. I get in front of the meeting and I ask them what I was backing it with, how the numbers worked. Nineteen-year-old, oops, messed up. And not so much the age, but just the experience level. I hadn’t been through it before,” Davis said on the BiggerPockets podcast.

But eventually he found a colleague at the real estate brokerage that was willing to loan him the money at a 12% interest rate. While Davis said it was an expensive loan, it was “more expensive not to do the deal,” because he now gets $1,000 per month in excess cash flow from the property.

Davis continued to use this strategy in his partnership with Osgood, and the two recently used it to buy a 38-unit apartment complex in Moses Lake, Washington.

The sale price for the property ended up being $2 million, meaning the two had to front a down payment of $300,000. For this property, they had three investors contribute for the $300,000, and agreed on a contract to pay them back double the money in five years.

When the time comes to repay that money, their plan is to refinance the deal with a bank in order to pull cash out of its equity, which they anticipate will be worth to $3-4 million. Renters will then pay back that new mortgage over time, eventually yielding Osgood and Davis the entire property.

As for the property’s value, the pair say they aren’t relying on market appreciation to get to that $3-4 million level. Housing prices across the country, including in the Seattle area where Davis and Osgood primarily invest, have soared since the start of the pandemic amid low interest rates and demand outpacing supply. Some expect to cool off in the years ahead, while others expect the prices to continue rising for the time being. Regardless, the high prices have made real estate investing tougher than in the past, experts say, because it can be difficult to see positive cash flow from an expensive deal.

Instead, Osgood and Davis said the higher value will come from an increase in the number of tenants paying rent.

“We own enough in that market, and the assets are valued solely based off the income they produce,” Davis told Insider. “When we bought it, we got in on a very low value because half the people weren’t paying. If we just get everybody paying $650 a month, it’s a $3.2 million asset. And we’re pushing rents above $800.”

Forced additional appreciation from investing in repairs and upgrades will also contribute to that, they said.

Advice for getting started

When it comes to trying to buy your first property, Davis stressed the importance of building a relationship with the seller.

“All the wholesalers are calling, saying, ‘Hey, I’d like to give you X amount of dollars for your property.’ I found that’s such a big turnoff today. It didn’t necessarily used to be, but today more so than ever, people just hate it,” he said on the podcast. “And so I just book a meeting with them. I learned that people that own real estate know other people that own real estate. And it was this magical circle, that they’re just connecting with everybody.”

He also emphasized knowing what your narrative is, and how important it is for getting sellers to do deals with you. For Davis, he wanted to start building a portfolio up so that he could retire early, and help his mom retire early.

His narrative has helped him secure financing from sellers, he said.

“They’re doing it to pass the torch. That’s the only reason some of these guys are doing it. And they want to buy into building up the brand and building up the story of someone that’s getting into the game, because there’s a point in their life where they got more money than they have life left,” Davis also said on the podcast.

For Osgood, relationship building has also been a crucial part of finding deals. He recommended reaching out to more experienced real estate investors and asking them to meet, but not necessarily asking them to sell a property. Instead, he said to ask about their strategies, and see if they can point you in the right direction of a potential seller they might know.

Osgood also recommended coming up with a clear goal, and taking steps directly toward.

“I hear so many people ask, ‘Should I be a broker first, or do I need to get a 9-5 job first?’ The answer is define your goal and go after that,” he told Insider. “Creativity will follow.”

Tue Feb 8 , 2022
JEFFERSON CITY, Mo. — Lawmakers are closer to giving state workers a pay raise, but under what was approved Monday, not all employees will see more money in their paycheck.  Gov. Mike Parson requested members of the General Assembly to increase all state employees’ wages to $15 an hour. He […] 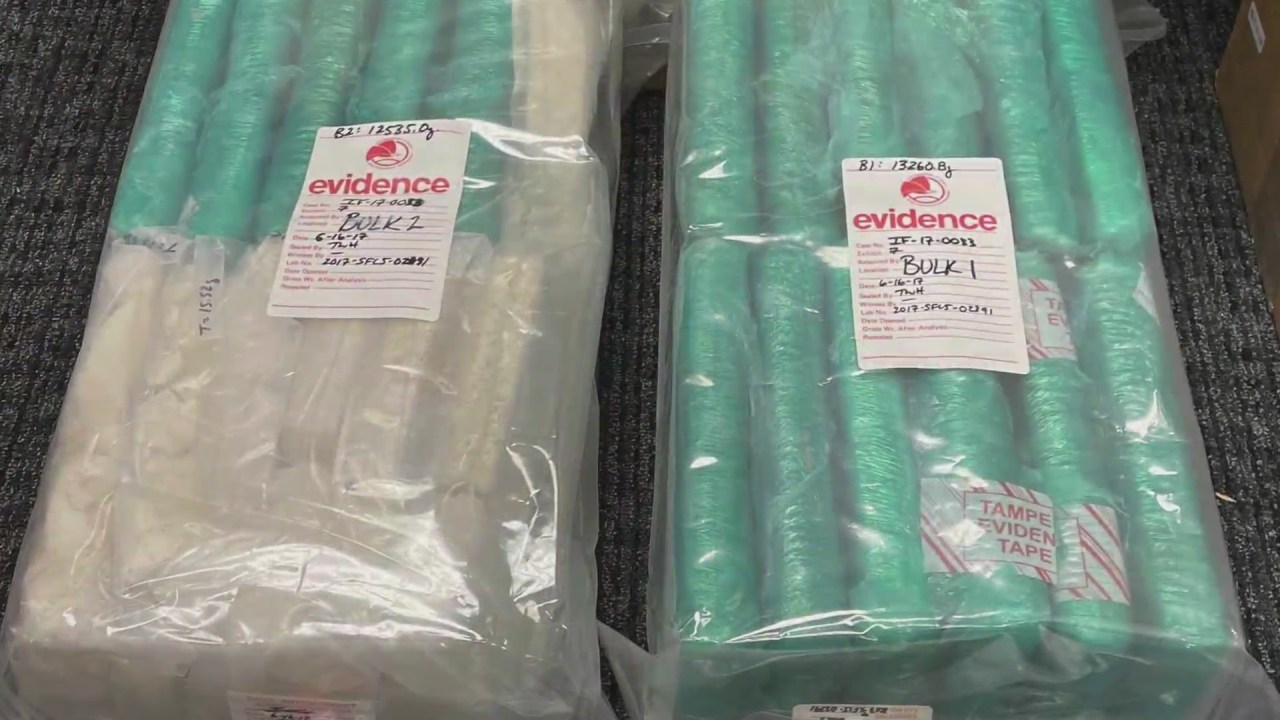