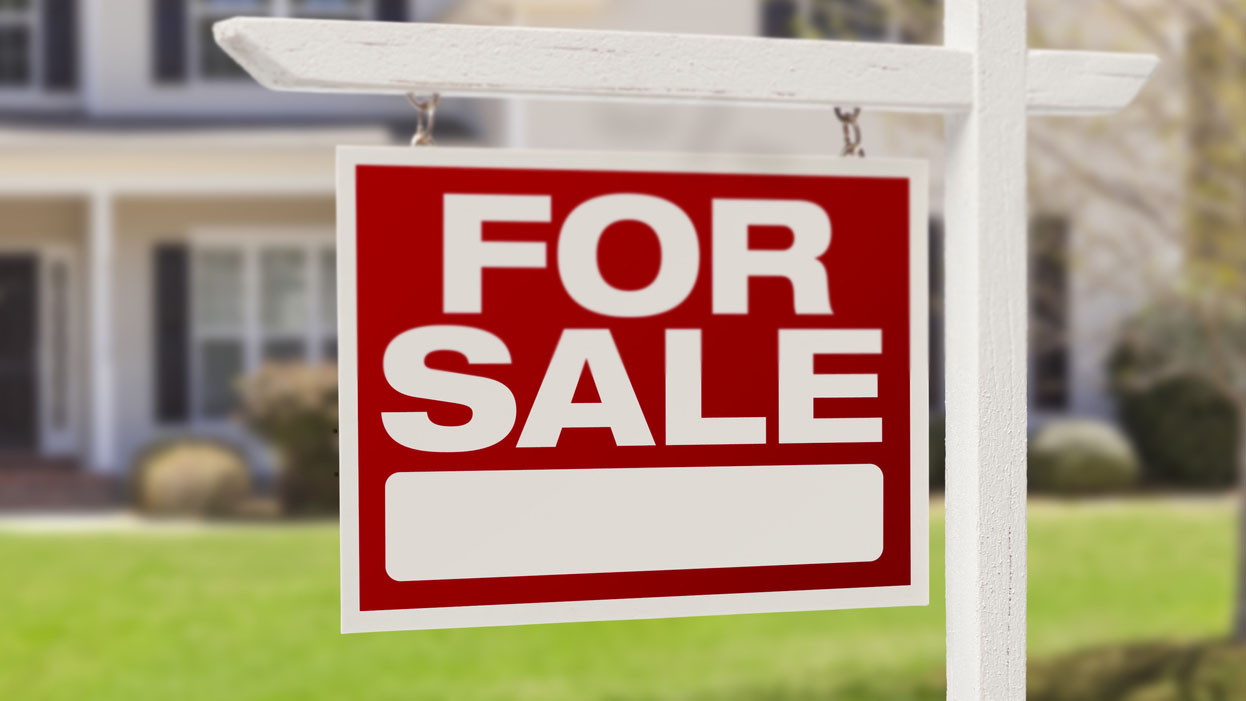 A fixer-upper in Fairfax, Virginia, is already under contract after only a few days on the market — despite the buyer being forced to inherit a non-paying occupant in the basement.

The listing, originally posted on April 10, didn’t pull any punches when it came to the home’s current condition. A few of the windows are rotting, the dishwasher doesn’t work, a leaky toilet needs fixing, and the outdoor deck’s supports are “not to today’s code.”

Prospective buyers were also told they would have no access to preview the basement, seeing as the home was selling “as-is” with “a person(s) living in lower level with no lease in place.”

Rent is up by 15% in some cities: Here’s where it’s worse

Listing agent Zinta K. Rodgers-Rickert has since cleared up a few details about the bizarre clause, speaking with the Washingtonian about the home’s basement-dwellers. Rodgers-Rickert, of the Red Truck Realty Group Re/Max Gateway, told the outlet that the person — or persons — living in the basement “weaseled in” years ago, and the seller no longer has the wherewithal or energy to go through with the eviction process. The elderly seller was also in the hospital, Rodgers-Rickert later told Axios.

The new owners, therefore, will either need to start the eviction process themselves or learn to adapt to their new living situation.

Still, the home was described as a “great opportunity to own” in Fairfax County, and apparently several people agreed. Rodgers-Rickert told the Washingtonian she expected to field several offers, and the house was under contract only days after it was listed, according to MLS records.

Many people who viewed the listing, meanwhile, were baffled. The popular Instagram account Zillow Gone Wild even highlighted the unusual home in a post shared earlier this week.

“Who in their right mind would buy this?” one person commented on Instagram.

“If this doesn’t tell you it’s a seller’s market,” another wrote.

Several others compared the living situation to a plot point from the Netflix series “Ozark,” or the Oscar-winning film “Parasite.”

Rodgers-Rickert was not available to provide additional details on the property or occupant(s), but that isn’t stopping social-media users from coming up with their own silly ideas.

“I’m imagining the ‘what’s for dinner?’ texts from the basement dweller,” one user wrote.

Ways to Grow a Child's Love of Gardening

Sun Apr 17 , 2022
From VOA Learning English, this is the Health & Lifestyle report. If you want your children to become ready, willing, and able gardeners, take steps early. It is not difficult, but you might need to change your thinking about children in the garden. That is one of the many suggestions […]