However, the goal now is to start building new homes, with the first one to start in either March or April. The nonprofit has mainly been focused on Springfield but hopes to branch out to other parts of the county in the near future, Mauch said.

The nonprofit serves residents in Montgomery, Greene and Clark counties. It reestablished its presence in Clark County after the Clark County Fuller Center for Housing merged back with Habitat this year.

The Clark County Fuller Center provided similar services before the transition. But Mauch said that Habitat can provide them with more resources and support that will allow them to conduct things like new home builds more consistently.

Habitat built homes are purchased by selected residents who are then provided with a no interest rate mortgage. Those who are eligible have to complete a process such as taking 60 hours worth of courses that focus on topics such as financial literacy as well as home maintenance.

The nonprofit plans to build at least two new homes in Springfield next year.

But this year, the focus has been on repairs, something that Habitat for Humanity of Greater Dayton started doing more frequently following the Dayton tornados in 2019. Since then, the nonprofit has been ramping up that work in the region.

In Springfield, many who have received those services have been senior citizens who are living on a fixed income.

That was the case for Marsha Jones, who lives on West State Street in Springfield. Her roof was repaired this fall with the help of Habitat and another local nonprofit.

Jones had been having trouble with her roof since 2019.

Jones had lived in her home for more than 40 years and could not afford to make repairs, especially as leaking from the roof became worse.

Habitat for Humanity of Greater Dayton was able to apply a $7,500 Carol Peterson Grant to the project, and another nonprofit, the Neighborhood Housing Partnership of Greater Springfield, was able to cover the rest of the cost.

Jones was referred to Habitat by the a code enforcement officer with the city of Springfield. She said that if she was not able repair her roof, water would have leaked into the bedrooms of her home.

“I am very grateful and it was a huge help. Without it, rain would have leak into one of the bedrooms,” Jones said.

Those interested in making donations or volunteering with Habitat for Humanity of Greater Dayton can email Dave Mauch at [email protected] or by calling 937-586-0860. More information is available on the nonprofit’s website at https://daytonhabitat.org/

Home-Decor Trends That Will Be Popular in 2022, According to Designers

Sun Dec 26 , 2021
Neutral furniture pieces will get a modern twist in 2022. Neutrals will get a new meaning in 2022. Bulgac/Getty Images Alessandra Wood, the vice president of style for the interior designer Modsy, told Insider that people are turning toward alternatives to traditional neutrals in furniture. “We’re seeing customers ditching white, […] 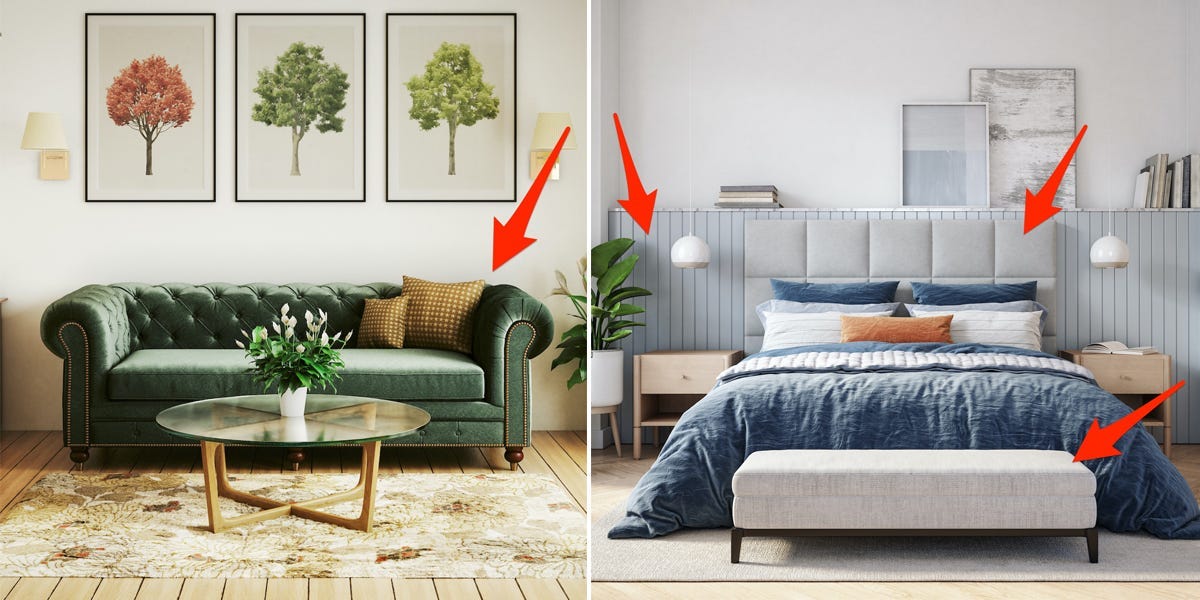