You know, social media can be a tricky place to navigate, even (or perhaps especially?) when it comes to gardening. Yet, in the muddle of trolls and bots, there are some fascinating voices out there that can really help you challenge your preconceptions and expand your horticultural horizons. Out of all the lessons I have learned, probably the very best is how we should fall back in love with gooseberries.

As a child in tropical Asia my only knowledge of gooseberries was from storybooks. Fascinated by illustrations of their weird shape and magical translucence, I was determined to try some when visiting my grandmother back in Wales. I was not put off by my mum’s warnings that they needed to be boiled in sugar to be rendered edible. How could that possibly be true? I tracked some down in a supermarket, and crunched straight into one and was instantly horrified by the mouth-puckering acidity and rasping texture. Essentially, there were no redeeming features. It was like a kiwi made worse in every way.

A quarter of a century later, even as a botanist whose research centred on under-utilised crop species, it was an entrenched opinion I still held. Even though as a species we only regularly eat around 100 of the estimated 50,000 edible crops on the planet, it’s often with good reason. “Technically edible” doesn’t always mean “worth eating”. No wonder, I thought, that gooseberries have been declining in popularity for decades, making them unavailable in supermarkets.

Luckily for me, these mundane thoughts are the kind of thing I often tweet about and even luckier I have some of the smartest horticulturists out there as followers to keep me on the straight and narrow. One of them was kind enough to invite me to the huge collection of gooseberries at RHS Garden Wisley where I spent a day munching my way through their collection.

I was astonished to discover an immense diversity of berries in a range of dazzling jewel tones, with flavours akin to tropical fruit, even with floral notes, whose characteristic tartness was easily matched by a wonderfully syrupy sugar level. It was there that I learned the sour “culinary”’ varieties of the 20th century were bred specifically to be used in the sugar-laden crumbles and pies to balance the jaw-aching sweetness of the crumble. They were usually picked unripe, too, so as to maximise their sour tang.

Yet, before the wide availability of sugar at low prices, the older “dessert” varieties were sweet enough to be eaten fresh off the bush. So if you, like me, had been conditioned against the wonders of these incredible fruit, I beg you to give the older varieties a chance this summer. If you want three of the very best to start with try Golden Drop, Captivator and Langley Gage.

Tue Jun 7 , 2022
In today’s red-hot housing market, buyers are doing everything they can to compete. Waiving contingencies, bidding well over asking price, and in some cases even making an offer on a property sight unseen are all becoming de rigueur. But what about the humble love letter? Surely, telling a seller why […] 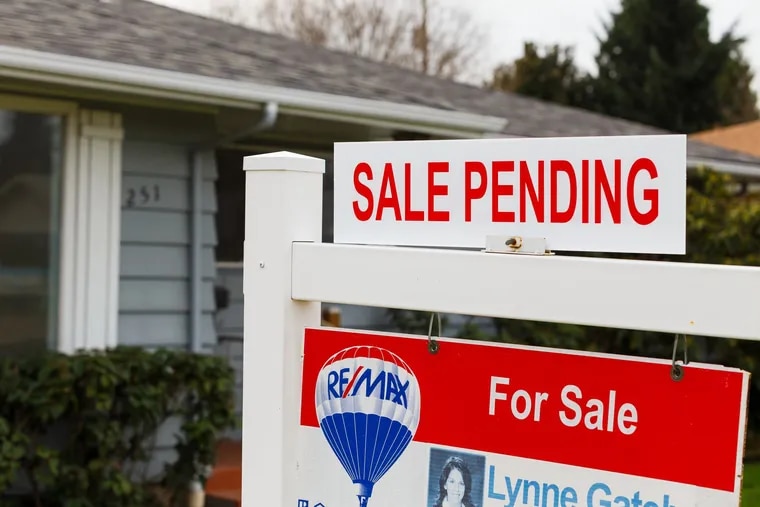