Hotels transformed into art havens, with Chateau Marmont catering to Kim Kardashian and Kris Jenner, as well as Mary Kate and Ashley Olsen for a photo-free fete of Julian Schnabel’s exhibition for the new Pace Gallery outpost in LA. Elsewhere, Bar Lis at the Thompson Hollywood hosted Willow Smith at their Friday night festivities with Whitewall Magazine.

The West Hollywood Edition, however, set the social-scene standard with a domino effect of events that transferred guests from a screening room to a verdant lobby (with an installation by floral artist Maurice Harris) to their subterranean club, Sunset. Designer Nicola Formichetti and Oliver Peoples’ creative director Giampiero Tagliaferri, as well as actor Nick Robinson, musician Samatha Urbani, and artist Chloe Wise were on hand.

The week provided plenty of fashion and art-filled exuberance. From Prada’s takeover of the restaurant Genghis Cohen (with a kinetic installation by artist Martine Syms), which welcomed Gabrielle Union one night and Jeremy O. Harris the next, to Dries Van Noten’s collaborative exhibition with Jeffrey Deitch and White Cube, “Tales from the Urban Garden” by painter Raqib Shaw. The recently opened Bode store and the brand new boutique from Parisian fragrance brand Ex Nihilo also made for must-visit destinations.

Though restaurants like Hollywood hotspot Horses (which welcomed chic guests of London’s Saatchi Yates gallery to a dimly lit back room) were quite the draw, it was the next-level house parties that made the Frieze experience so profound this year. Serpentine Council members Matthew and Sybil Robson Orr welcomed Owen Wilson and others to their homes for a reception. Design studio ATRA celebrated in their legendary Beachwood Canyon estate. As the contemporary design platform The Future Perfect brought the party to an iconic house perched in Beverly Hills, Lisson Gallery drew A-list guests to a former home of Elvis Presley.

From Santa Monica to Silver Lake, Los Angeles turned its attention to art, and memories of large-scale works from emerging artists—Jillian Mayer at Frieze, David and Joseph Reuben co-painting live at Spring Place, Ronan Day-Lewis at SPRING/BREAK—will likely linger more than anything else. 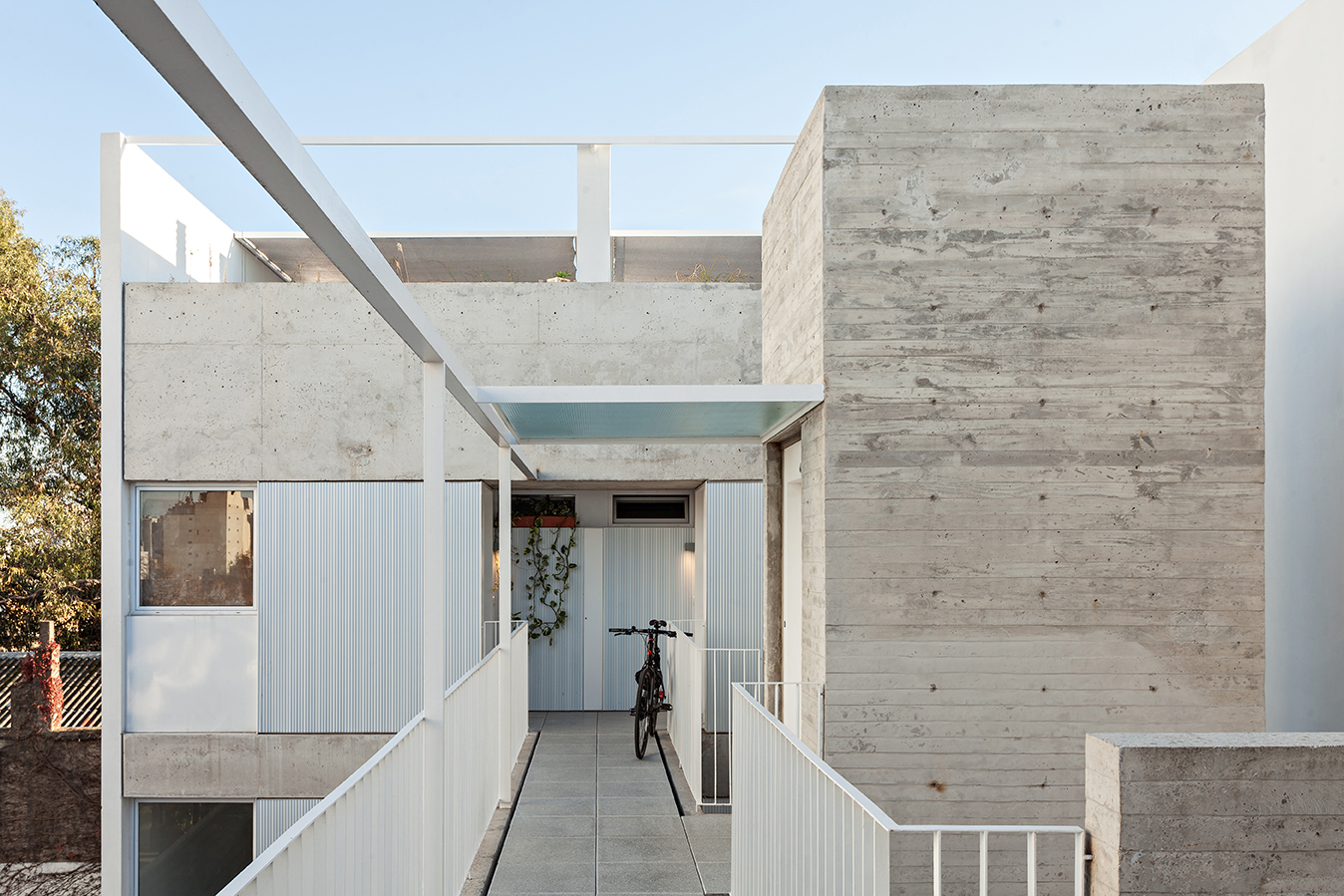