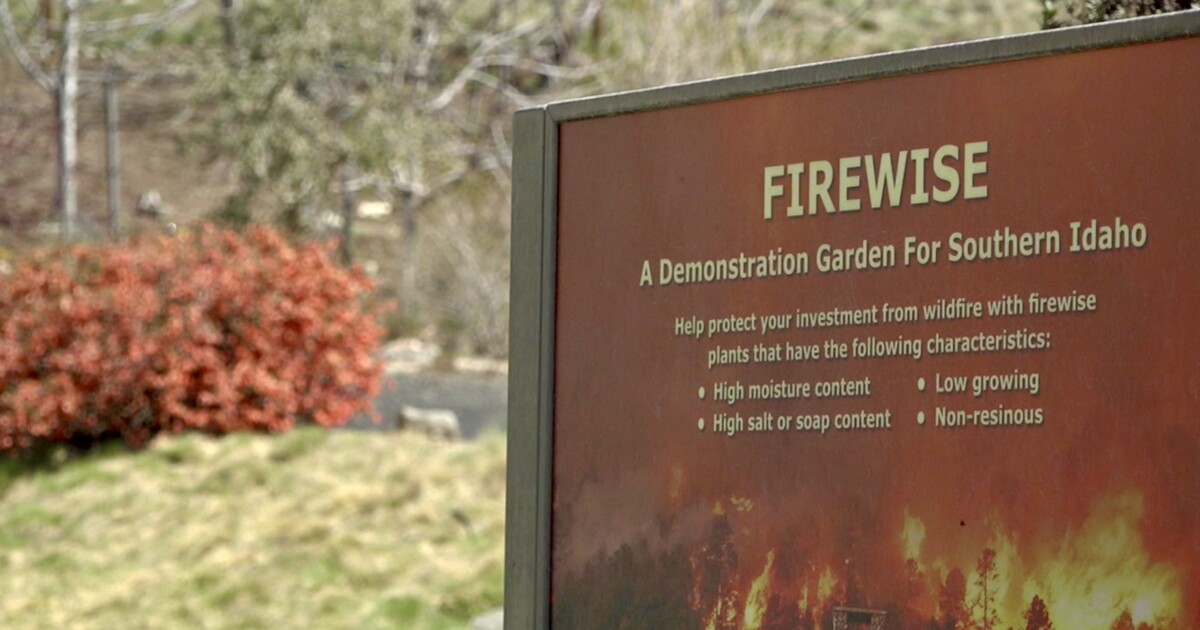 You may not realize it, but you could be living in the Wildland Urban Interface — the transition zone between wild spaces and land with human development.

On average, 3,000 structures are lost to wildfires in this area each year, according to the U.S. Fire Administration.

The Tablerock Fire burned in the Boise Foothills in 2016, and it’s one example of the kind of damage these fires can do. One home was destroyed and 2,500 acres were burned. Tablerock now serves as a reminder of what’s at risk close to home and just how many resources are needed to battle these sorts of fires.

“We had almost all of the resources in Boise there,” Boise Fire Department Battalion Cheif Brian Ashton said. “I think we had two or three engines left to cover medical calls and other structure fires and things like that. Plus, we had units from Nampa, Gem County, Meridian, Star and Kuna all there to help us and of course, the BLM came as well.”

Crews are training for a situation similar to Tablerock to happen again, especially as people move to rural, previously undeveloped land in Idaho.

“The Wildland (Urban) Interface is a great place to live,” said BLM Fire Mitigation Education Specialist Jared Jablonski. “You have lots of open land around you and lots of wildlife and views. But people do need to recognize that we are in a fire-prone area.”

Nationwide, the interface grows 2 million acres per year — more than twice the size of Rhode Island.

“The more and more we build out into the Wildland Urban Interface, I think it’s just a matter of time that we are burning up more homes,” said Van Paepeghem.

Around 42% of Idaho’s housing units, or nearly 300,000 homes, are in this Interface according to the U.S. Department of Agriculture.

Homes located in the Interface typically have great scenery and can also be more affordable, but civil services are challenging to provide depending on the area. That includes emergency fire response.

“There just are not enough fire personnel out there to be on every single doorstep,” Van Paepeghem said.

On the backdrop of all this is a growing wildfire season.

In December 2021, the Marshall Fire outside Boulder, Colorado destroyed hundreds of homes overnight. In early May of 2022, a brush fire in Orange County, California destroyed at least 20 homes. Warmer temperatures and drier conditions are becoming the new normal in the west increasing the amount of fire weather days — 26 more annually in southern Idaho.

“We certainly don’t want people to panic, but we do want them to prepare,” said Van Paepeghem.

Preparing your home for wildfires

Van Paepeghem runs the Firewise Demonstration Garden near the Old Penitentiary in Boise, and said making your yard fire-safe doesn’t mean ripping out your lawns to install rocks and cactus, it means making your home defensible.

The landscape in southern Idaho produces lots of fuel for wildfires. Native plants like sagebrush are flammable and a big risk when the landscape dries out in the heat of summer.

Van Paepeghem said that while the risk is growing, there are tools available to prevent disaster.

Firewise landscaping is one option for protecting the area surrounding your home if you live in the Wildland Urban Interface.

Around the 400 plants in the firewise garden near the Old Penitentiary are xeric, meaning they are low water use, less flammable, and can thrive in the heat — a good option for landscaping around your home.

It’s also important to plant things farther apart to reduce the risk of quickly spreading flames, and stay on top of clearing out flammable material like dead brush. Use your senses to gather clues about the flora surrounding your home. Does the plant produce a smell? That smell is oil and it’s flammable.

“It’s a lifestyle,” said Van Paepeghem “it’s not something we’re going to fix in a couple of afternoons of yard work. Don’t be overwhelmed with thinking that you need to completely revamp your whole entire landscape today. You can take it one step at a time starting at the front door.”

If you aren’t sure about one of your plants, Van Paepeghem has an additional trick.

“Take out your pruners and snip off a couple of little sprigs of it and toss it on the barbecue and just see how long it takes for it to burn,” he said.

Always a good day when I get to smash my face into local flora for a story.

Did you know sagebrush is flammable? When a plant produces a smell, that’s coming from oil…which can burn! 🔥🤯

Check out my special on fire-safe lifestyle in Idaho’s WUI: https://t.co/hfbOgoLITc pic.twitter.com/qoPLfQTIqf

Mon Jun 6 , 2022
At first, it’s hard to spot the garden on a vacant lot at 2131 Penn Av. N. in the Willard–Hay neighborhood. But when Queen Frye shows up in her gardening clothes — dirt-stained jeans, funky sunglasses and wooden earrings with the word “RESIST” etched on them — the yard comes […] 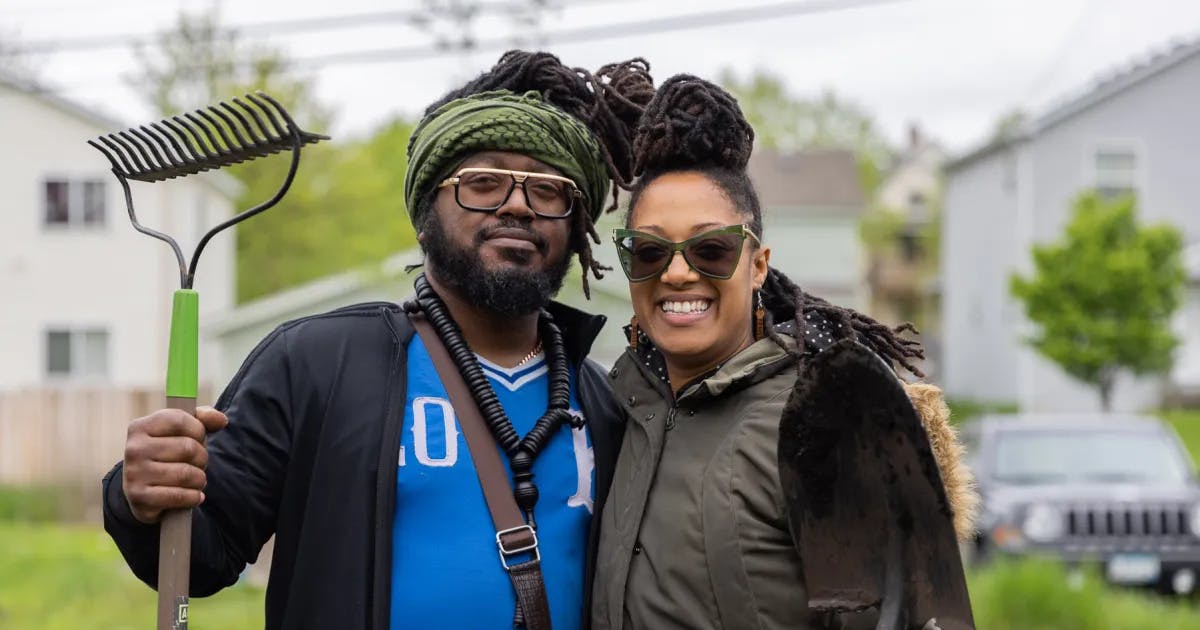