There are some pieces of received wisdom in horticulture that are so frequently repeated, it can seem as if they simply must be true. Like the idea cacti are hard to kill, despite the fact this is actually incredibly easy to do – just give these desert-dwellers too much water or too little light. The same goes for mint, which is admittedly incredibly vigorous in deep, moist garden borders, but will quickly exhaust itself if grown in a small, terracotta pot without the cool, expansive root run it demands.

While there is, of course, a general truth to these statements, there is a risk of over-simplification that can, I think, often set people up for failure. Conversely, there are some groups of plants that have an undeserved reputation for being impossible to grow, despite often being pretty resilient. This can cause people to miss out on the joy of growing them. And to me at the top of that list are indoor ferns.

It certainly is true that many of the fine-leaved species, such as the maidenhair fern Adiantum, can struggle to thrive in the dry air of centrally heated living rooms, and can even totally defoliate if you miss a single watering. However, there is a huge collection of other candidates available that are incredibly tough.

Ferns are an enormously diverse group of plants that have, over tens of millions of years, come to adapt to a huge range of environmental conditions. While replicating the sky-high humidity of the steep-sided wells that species like Adiantum tend to inhabit, can be a real challenge in the average home, there is a huge range of species which have adapted to growing high on the branches of tropical trees, where any water that falls quickly drains off. These epiphytic species have reacted by evolving thicker, more leathery leaves, coated in a layer of wax to seal in moisture. This means they are far more able to handle both dry air and intermittent watering, making them much easier to care for.

I love the bird’s nest fern, Asplenium nidus, from the jungles of southeast Asia, whose glossy, apple-green tongue-shaped leaves can quickly grow from 30cm rosettes, getting on for 1m if given a large enough pot. From a similar region comes the stag horn fern, Platycerium, with an incredible architecture made up of two types of leaves: fountains of antler-shaped fronds that hang down from a nest of shield-shaped ones.

All three of these grow better if left to dry out slightly between waterings, to mimic the excellent airflow at the roots they get in their natural habitat. I grow some of mine strapped to pieces of driftwood hung in a south-facing window, to take advantage of this, simply dunking them in a bucket once a week to water them. If you did this to a maidenhair fern, it would barely survive the afternoon. But don’t give up on this huge group of wonderful species just because one or two are on the tricky side.

Fri May 6 , 2022
first worldwide furniture collection of Peter Zumthor   The ‘Peter Zumthor collection’ is a selection and reconstitution of furniture assembled for over fifty years, designed especially for architectural projects by the acclaimed Swiss architect and his atelier. Collaborated with Tokyo-based furniture brand Time & Style, the collection is now […] 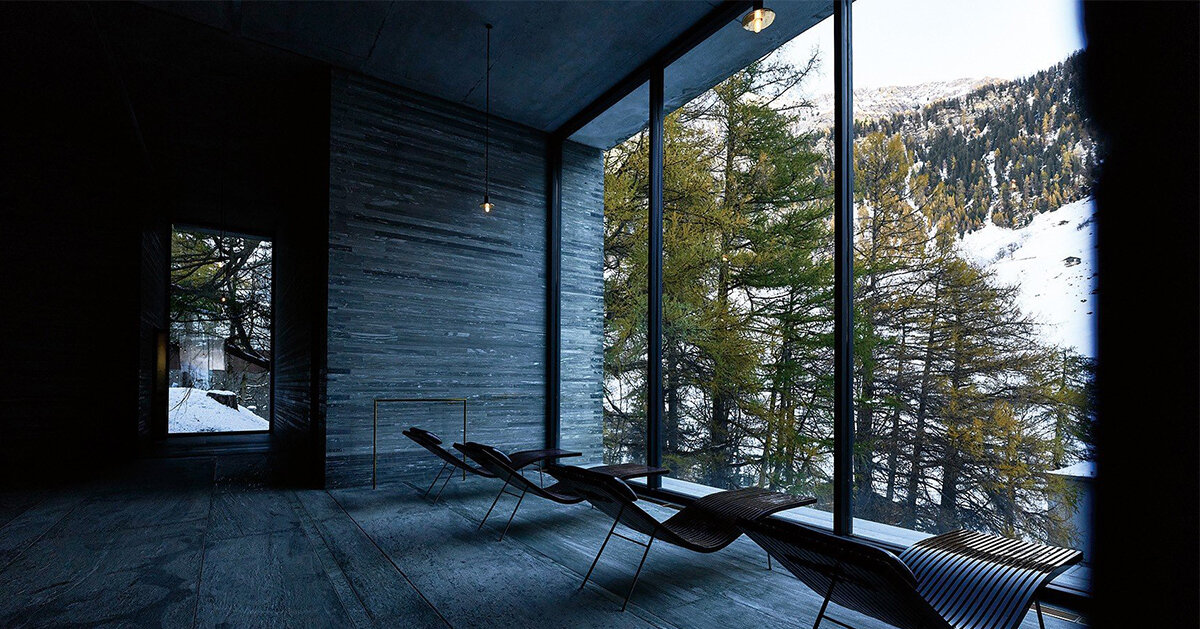