The Public Design Commission (PDC) on Monday unanimously approved the move of civil rights political artist Faith Ringgold’s For The Women’s House painting from Rikers Island to the Brooklyn Museum.

The eight-foot-square painting has been housed in Rikers since 1972, and was specifically created for the facility’s incarcerated women, whom the artist spoke with at the time for inspiration. Ringgold said it was meant to “broaden women’s image of themselves by showing women in roles that have not traditionally been theirs.”

One of the commissioners who voted at Monday’s public hearing, Kenseth Armstead, spoke to the importance of the new location.

“I happen to live near the Brooklyn Museum, this is Crown Heights, there’s a large community of color that hasn’t had access to this piece of work, so I think it’s going to be a benefit that people know that work is there and they can visit it for free if they want,” Armstead said.

That sentiment echoes that of Ringgold’s daughter, Michele Wallace, who told Gothamist in January, “The Brooklyn Museum is located in the Black community, and who goes to that museum? People of color, Black people, probably a lot of people who’ve been in prison or who have people in prison. I used to live a few blocks from there — if there’s a People’s Museum in the city, that’s it.”

Read More: A Painting Dedicated To The Women On Rikers In 1972 Could Move To The Brooklyn Museum. Some Critics Say It Should Stay

The move is largely supported, though there have been a few critics who have voiced opposition to its removal from Rikers, such as public art activist Todd Fine. He spoke out at Monday’s public hearing and believes the painting should not be placed in “an elite museum.” He also called for the Department of Corrections to be present at the hearing.

Ringgold and those who support the move, however, point out that the painting has not been maintained well on Rikers, has been subject to vandalism over the years, and is currently housed in an area that keeps it mostly out of view to those it was meant for.

Ringgold, who is now 91 years old, was on the Zoom call at Monday’s hearing, and expressed her approval of the move. The loan of her painting to the museum will last for ten years, and can be extended at that point.

Sat Feb 19 , 2022
This hidden home in Dallas’ Design District offers luxury finishes and design elements, but you’d never guess it from the curbside view. The 5,592-square-foot home is its own compound complete with gated access, garages that fit four cars, an outdoor patio and rooftop views. To top that off, it also […] 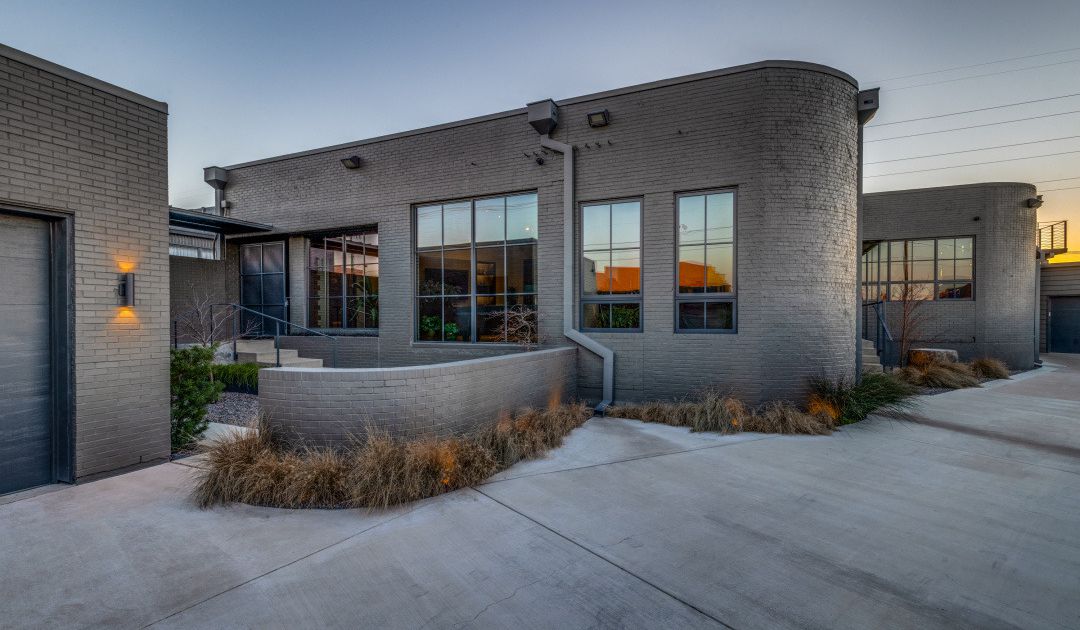