The Long Beach paid fire department’s brotherhood now includes a sisterhood of one. And thanks to Drew Barrymore, they all now have some revamped digs.

The city hired Catherine “Cat” Lewis, 29, in March and swore her in as the first female career firefighter in its history.

Long Beach has the last paid fire department on Long Island, consisting of 24 firefighters and paramedics. They work in the city with more than 100 volunteers, including women firefighters, to provide emergency response.

Lewis completed the four-month fire academy training and has been working as a probationary firefighter in Long Beach since July.

“Everyone treats me the same. The firehouse is like a family,” Lewis said. “We all joke together, and nobody goes out of their way to treat me different than the other guys. You have to be able to handle it if you’re going to dish it out.”

When news of Lewis’ hire reached “The Drew Barrymore Show,” the actress arranged for a nearly $58,000 renovation to the fire department’s quarters inside City Hall. The city council approved the donation 5-0 at its Dec. 7 meeting.

The biggest news, politics and crime stories in Nassau County, in your inbox every Friday at noon.

Lewis grew up on Staten Island among friends and family immersed in the FDNY. She said joining the FDNY was always her goal, but a friend recommended she apply to Long Beach after college. Lewis was also a Division I college basketball player at Colgate University in upstate Hamilton and has been a fitness instructor.

“Fitness is a big part of who I am, and the job lets me put it to good use,” Lewis said. “Being a woman, it’s good to show you’re fit and work hard to do the job as well as any of the guys could.”

The renovations replaced old furniture in the fire department’s den with new recliners and couches. Contractors and designer Mikel Welch worked with Barrymore to design a chic hotel look with white paint, lighter carpet, Roman drapes and a coffee bar with an air fryer. The finishing touch was a wall display of firefighter helmets to recognize the department’s history. Lewis also gave Barrymore an honorary fire helmet.

“I can’t think of more deserving people than Cat and her fellow firefighters who put their lives on the line every single day,” Barrymore said on her Nov. 15 episode

Separately, the department also converted one of the lieutenant offices into a private room for Lewis and built a door to the showers so firefighters know when the bathroom is occupied.

Before the makeover, the fire den included mostly leftover furniture from other firefighters and hadn’t been upgraded in nearly 50 years, said firefighter and union president Sam Pinto Firefighters stay at the firehouse in rotating 24-hour shifts.

“To call it a facelift is an understatement,” Pinto said. “The den is the room we stay in when we’re at the firehouse, ready to go down the firepole to get on the trucks. Cat is no different than anyone else on the job. She’s improved morale at the firehouse, and she can be a role model for future firefighters.”

The work was provided by “The Drew Barrymore Show” and Burke Décor.

The donation was approved by the Long Beach City Council in a 5-0 vote at its Dec. 7 meeting.

John Asbury covers the Town of Hempstead and the City of Long Beach. He has been with Newsday since 2014 and previously covered crime for nine years for The Press-Enterprise in Riverside, Calif.

What Home Improvement Projects Need To Be A Priority

Tue Dec 28 , 2021
You may have a beautiful idea of what changes you want to make to your home. Then, you look at your bank account, and you must face reality. At that point, you must make a list of home repair priorities. FoundationYour home’s foundation holds up your house, so you must […] 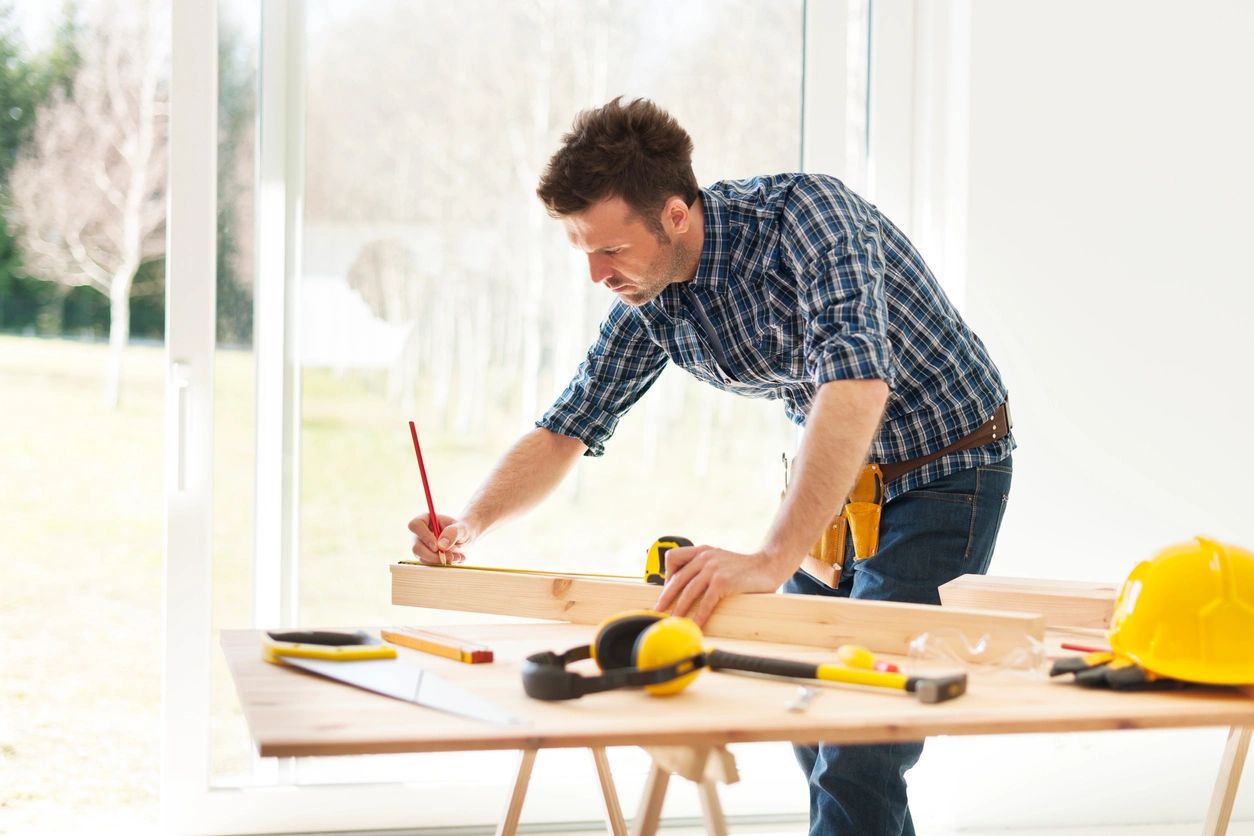