My husband and I like to travel to natural places and my favorite kind of souvenir is also natural: I like to find rocks on mountain tops or shark teeth on beaches to bring back home.

But once on a trip to Belize, I brought home an unexpected, living souvenir.

Belize is a beautiful Central American country where English is the official language and the United States dollar is accepted. We planned a surf-and-turf vacation and first snorkeled the islands offshore and then stayed in a bed and breakfast in a tropical forest onshore.

Returning home and back at work, I added a small stone I had found in Belize to the rock collection on my office desk. Soon work consumed daily life, and for me, all that was left of Belize was a rock, a few bug bites and sunny memories.

That is, until I noticed that one bug bite on my left thigh was not healing. When I looked closer, I noticed the center of my bug bite had a hole that was opening and closing.

My bug bite was breathing.

Freaked out, I made a doctor’s appointment. He diagnosed the “breathing hole” as a botfly. Some botfly species hitch a ride on mosquitoes. The larvae drop onto a warm-blooded host, burrow into the host’s skin and emerge as a fly weeks later. The doctor said he could surgically “hole-punch” the botfly out or I could call the bed and breakfast owner to see how the locals dealt with botflies.

The bed and breakfast owner was semi-helpful.

“Some scientists like to name their botflies and watch them emerge,” she said. “Or you could try pressing some meat against the bite, to see if you can lure it out.”

I was game for luring it out.

I bought the choicest meat I could find and took the day off to lounge on the couch, with a piece of meat slapped on my thigh. When my husband came home from work, he armed himself with a pair of tweezers and positioned himself at the bug bite.

I slowly lifted the piece of meat. A white worm-like thing had emerged, but it was diving back under my skin, with its tail whipping back and forth.

Panicking, I grabbed the tweezers and caught the tail before it fully disappeared. I pulled the tail up and taut, but the larvae’s head was firmly embedded in my thigh.

I yelled back, “Pop it out like a pimple!”

And that’s what he did. Out popped the larvae. It was smaller than I imagined, about an inch long, with a fat, round head ringed with black, jagged “teeth” and a short, skinny tail.

In the end, I did not name my botfly.

But I did proudly display it in a vial of alcohol, along with my rock collection.

Sat Jan 15 , 2022
Turkey’s total exports of furniture, paper and forestry products in 2021 reached $7 billion (TL 96.62 billion), increasing by 25.7% compared to 2020, according to the figures released by the Istanbul Furniture, Paper and Forest Products Exporters Association. The export of furniture, which is the largest share in the sector, […] 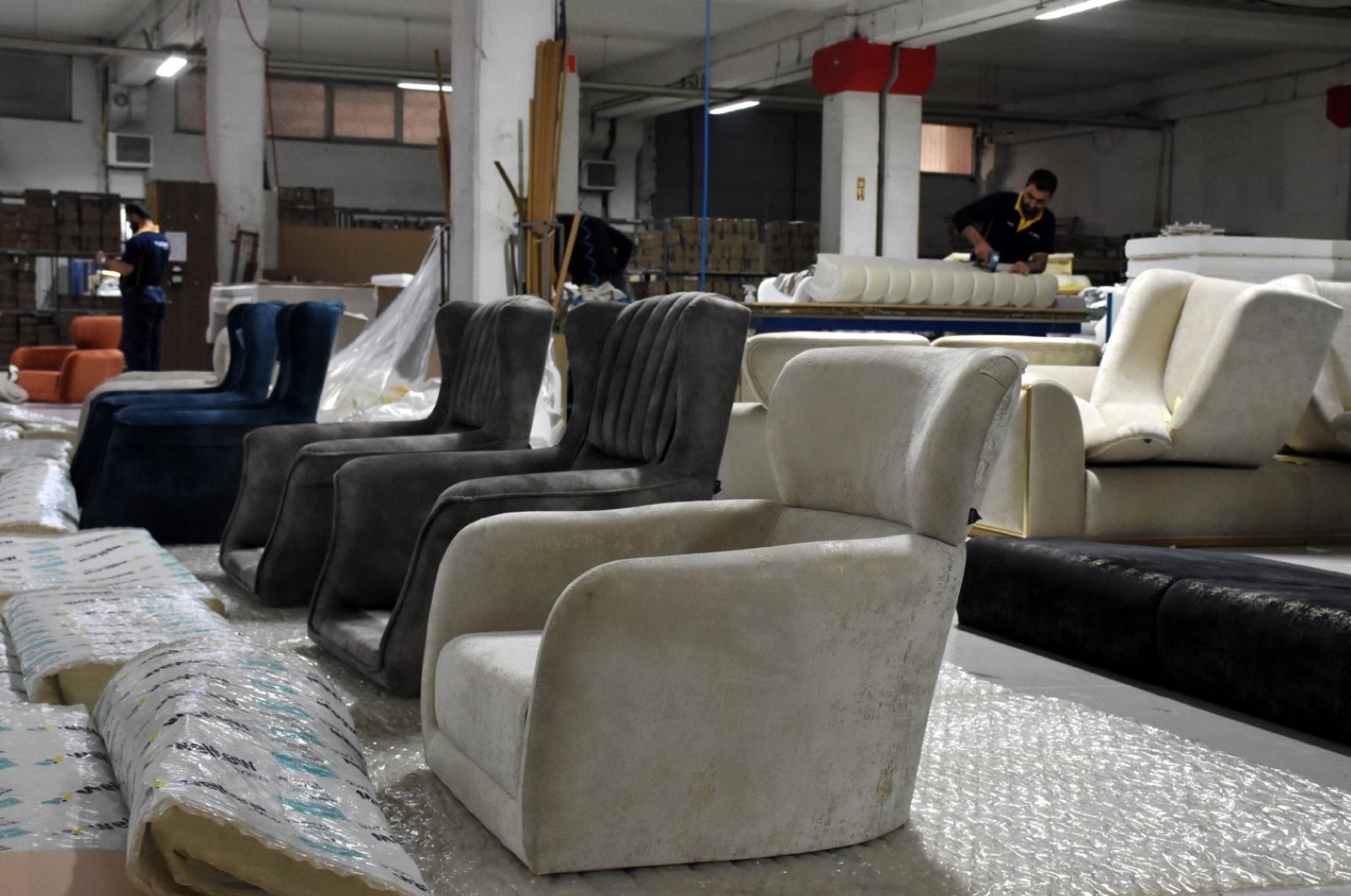