The replacement for Bruce Ehlers on the Encinitas Planning Commission will be a man who has more than 38 years of experience in commercial real estate and investment banking, the City Council decided Wednesday.

In a 4-1 vote, with Councilmember Joy Lyndes opposed, the council picked Robert Prendergast, a managing director of investment sales at Jones Lang LaSalle, as the next Olivenhain/New Encinitas representative on the commission.

There were three applicants for the job — Prendergast, engineering company president Frederick Snedeker, and Daniel Vaughn, biopharmaceutical consultant who co-founded and serves as president of Encinitas Residents for Responsible Development.

Lyndes said she thought the council should pick Vaughn because he appeared to have the strongest community support — 18 people e-mailed the city backing his appointment — “and I’d like to respect that sentiment.”

But Mayor Catherine Blakespear said it would “give her pause” to select Vaughn because he leads a group that has filed several lawsuits against the city regarding the controversial Encinitas Apartments project, a development that’s proposed to go near the Encinitas Boulevard and Rancho Santa Fe Road intersection. She said Prendergast had the right skills for the job and a “lack of other concerning areas,” unlike Vaughn.

The city is facing a sudden vacancy on the Planning Commission because council members ordered Ehlers to resign in April, saying that they didn’t believe he could be impartial on housing development issues. They cited legal paperwork that Ehlers, who is the key author of the city’s 2013 growth-control initiative, filed supporting a court case against the city last year and recent comments he had made to the news media regarding housing issues. Ehlers supporters have called his ouster a vindictive political stunt that was done to silence him because he is running for a seat on the City Council.

The motion to select Prendergast was made by Councilmember Joe Mosca, who represents the Olivenhain area. Mosca, who is not seeking re-election in November, said all three applicants were to be commended for their willingness to serve on the Planning Commission, but said Prendergast’s background in real estate and his experience as a city commissioner — he serves on the city’s Mobility and Traffic Safety Commission — makes him the best pick for the job.

“There’s a lot going on here and I feel Bob has that commitment,” he said.

Prendergast told the council during his introductory speech that he has lived in Olivenhain for 19 years, has extensive experience in real estate development issues and could provide “a skill set not currently found on the commission.”

He said he thought “development in our community is inevitable,” but he looked forward to finding solutions to help the community grow while preserving its character.

Sun May 29 , 2022
A collection of furniture by famed Modernist architect Oscar Niemeyer has gone on show in London, in an exhibition that celebrates his legacy and contribution to Brazilian design. The solo exhibition at The Invisible Collection’s London outpost “The Mews” spans Niemeyer’s designs for desks, lounge chairs, ottomans and sofas. Each […] 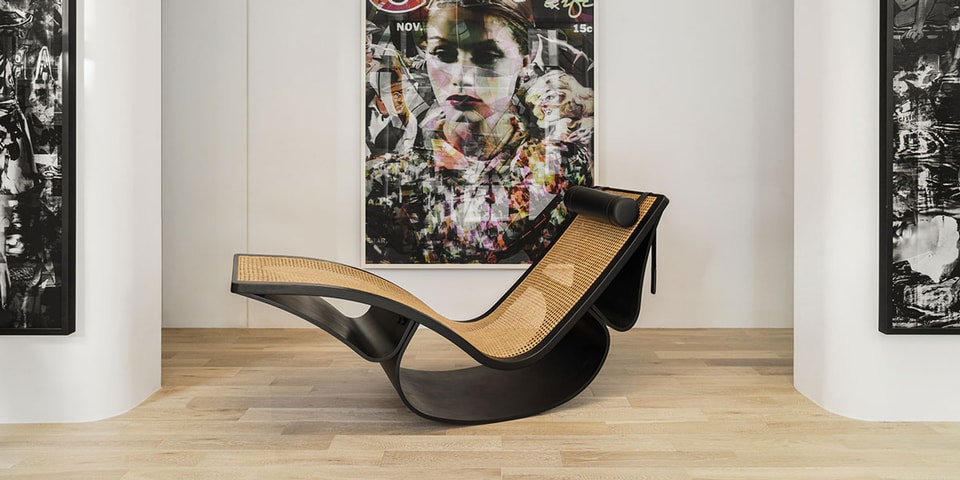