A mountain lion crashed into a home in the Painted Cave community above Santa Barbara Wednesday night, but a quick-thinking resident armed with bear repellent rescued a pet dog and scared the big cat out of the house.

The sister, Lee Larsen, checked on Buddy, a mixed-breed weighing about 25 pounds, but returned upstairs after not finding a definitive source for the commotion.

“Right about that minute, we heard a tremendous crash,” Adams said, adding that he, his wife, Tracy, and Larsen all rushed downstairs.

“The French door down there was just completely smashed open, and there’s a gaping hole there,” Adams told Noozhawk. “We figured that the lion had come in, grabbed the dog, and left.”

However, they looked down the hall into a bedroom, where Adams recalled seeing “just the chunkiest lion” in there.

“Unbelievable, unreal situation,” he said. “It was trying to get out, it was bouncing off the walls. It hit the window with the dog in its mouth.”

Adams went upstairs to retrieve a gun from a safe and ammunition.

The French door that was shattered by a mountain lion intent on snatching Buddy the dog at a Painted Cave home Wednesday night. (Contributed photo)

In the meantime, Tracy closed the bedroom door and retrieved bear spray she had purchased for a 120-mile trek on the John Muir Trail in the Sierra Nevada last summer.

“She grabbed the bear spray and then opened the bedroom door back up again, and the mountain lion was just getting ready to start feeding on the dog,” Adams said. “So Tracy went over and gave it a full blast (of bear spray) in the face.”

He estimated she was about six feet from the cougar when she began spraying.

“The lion lost interest in the dog and got very interested in Tracy, so she nailed it again,” Adams said.

After scooting the dog away from the lion’s reach, she opened the French doors that led to a porch about 30 feet off the ground. The lion leaped out and ran away into the darkness.

Adams estimates the mountain lion’s weight at between 150 and 200 pounds.

Tracy and Ted Adams in their home in Painted Cave. The couple had a harrowing encounter Wednesday night with a mountain line that crashed into their home and tried to kill a family dog. (Contributed photo)

A traumatized Buddy had puncture wounds around his neck. After returning from the veterinarian, he had drains and multiple bandages with tranquilizers keeping him docile.

Buddy, adopted by his sister a few months ago, has a head like a Chihuahua and a body that suggests a beagle and corgi.

“I’m sure he looked really tasty to that lion,” Adams said.

The state has an online reporting tool for Wildlife Incident Reporting, available here.

Tips for for living with mountain lions don’t cover forcible intrusions, but the California Department of Fish & Wildlife does suggest deterrents including sounds such as air horns  or motion-activated lights. A 16-page pamphlet, “Preventing Conflicts with Mountain Lions in California,” can found here.

A resident of the mountain-top Painted Cave community since the mid-1960s, Adams said wildlife sightings can be common in the area, but the people living there co-exist alongside the wild animals.

In recent weeks, his neighbors have reported several mountain lion sightings, captured on trail cameras, around the community.

On Thursday morning, Adams was making sure his neighbors knew about the mountain lion’s brazen actions to break through a door to enter a house for a meal.

“That’s pretty dangerous, because it could be a young child or something like that who would be just as vulnerable as a dog,” Adams said.

After returning from the vet, the family still had to clean up broken glass and feces from the scared dog, plus arrange to get the door fixed.

“It’s minor to being able to save the pup and get the animal out of there,” Adams said.

He praised his wife for her quick action to handle the situation, and regrets not being able to video the incident.

“It lasted about five minutes and boom, it changed our reality for the evening, if not for our lifetime,” Adams said.

— Noozhawk North County editor Janene Scully can be reached at .(JavaScript must be enabled to view this email address). Follow Noozhawk on Twitter: @noozhawk, @NoozhawkNews and @NoozhawkBiz. Connect with Noozhawk on Facebook. 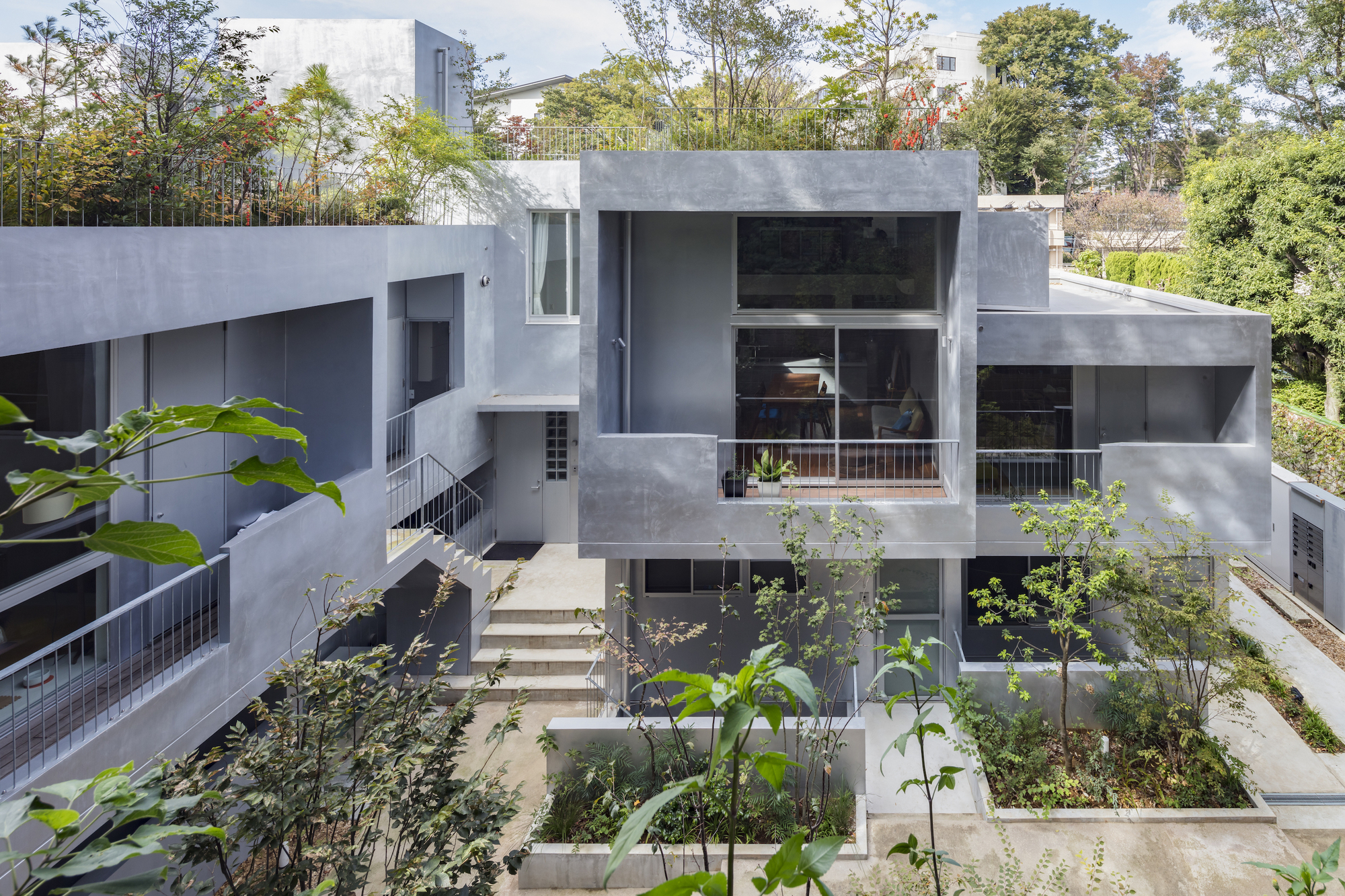