As someone who spends so much of his life fascinated by weeds growing in cracks in the pavement, I find it bizarre that to most of modern society plants are just a generic green backdrop to the natural world. I am not alone, either. Us botanists have actually coined a term, “plant blindness”, to describe the human tendency to subconsciously gloss over not just the importance, but even the very presence, of plants in our environment. Perhaps nowhere is this more the case than in the world of Hollywood, where despite every inch of each set being forensically agonised over by teams of specialists, there are almost always huge botanical errors. Niche pet peeve, I know, but I wonder how many of the following have also had you wanting to throw your popcorn at the screen.

Sometimes it’s a simple matter of timing. When a background of North American giant redwoods pops up in Pride and Prejudice, set years before the plants were first widely introduced to Britain, I am sure no normal people bat an eyelid. But my mind starts to drift to how fascinating it is that the landscapes we so closely associate with particular eras never really looked like that at the time. The people planting these trees, which we in Britain named “Wellingtonias” in a tribute to the battle of Waterloo, would only ever have seen specimens that were tiny saplings.

It isn’t just the species themselves though, but how they are grown. It’s become a running joke among farmers, for example, to point out the prominent tramlines running through the fields of wheat in Gladiator. These enormous tyre tracks caused by agricultural vehicles would be far easier to digitally paint out than, say, creating a CGI cast of thousands for the gladiatorial games or battles, but that would require people to actually notice or care about the plants.

Now, I am aware that it’s the height of ridiculousness that I’m instantly snapped out of a cinematic escape when I see that the “Ugandan rebel camp” in Casino Royale is really a couple of potted houseplants stuck in a British silver birch forest, but I really am. I guess my mates are now used to eye-rolling when I point out the jungles of Wakanda are clearly just a US city park with a couple of Monstera plants chucked out.

Even plant use doesn’t escape the clutches of Hollywood writers. At the age of 12 I was gripped by every scene in Jurassic Park, but had to ask my science teacher the next day how the botanist knew a long-extinct plant, only previously seen in the fossil record, was toxic simply by glancing at it. In The Martian, which gets so much of the science of growing potatoes spot on, I laughed out loud to see them being grown from cooked, shrink-wrapped spuds. These are just the examples that sprung to my mind. I wonder if there are any classic cases I have missed. Let me know on Twitter, I’ll share any howlers you have spotted.

Mon Dec 6 , 2021
Michael Gord is a co-founder of Metaverse Group, a virtual real estate company based in Canada.  Gord breaks down the recent grab for digital properties, which sold for over $100 million last week. He also explains why he thinks the metaverse opportunity could grow 200x in the next 16 months.  […] 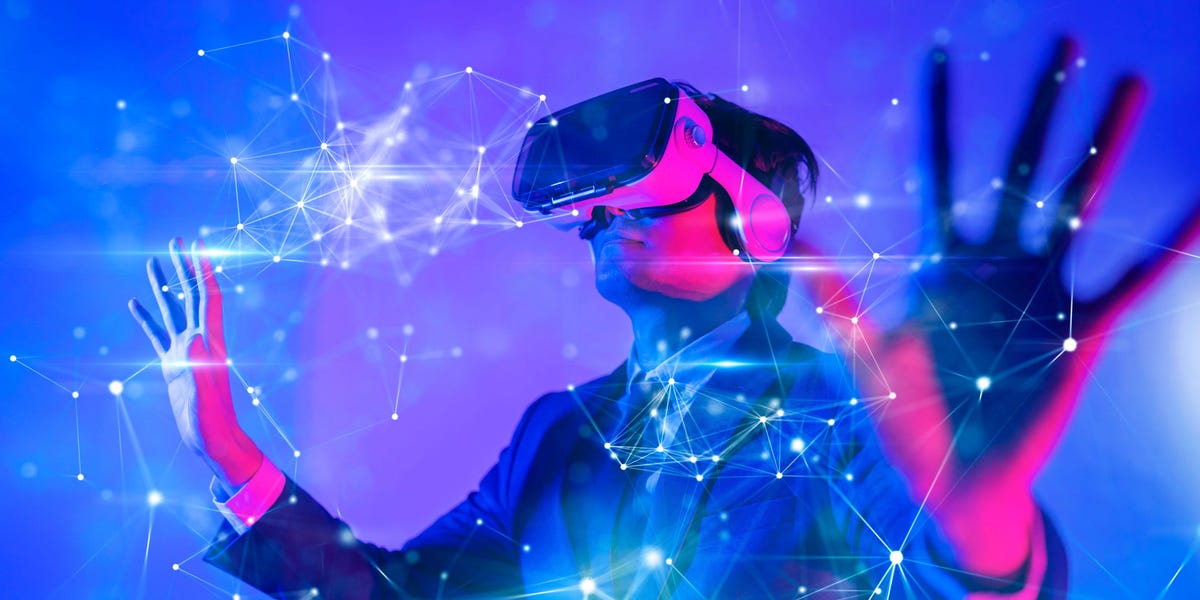