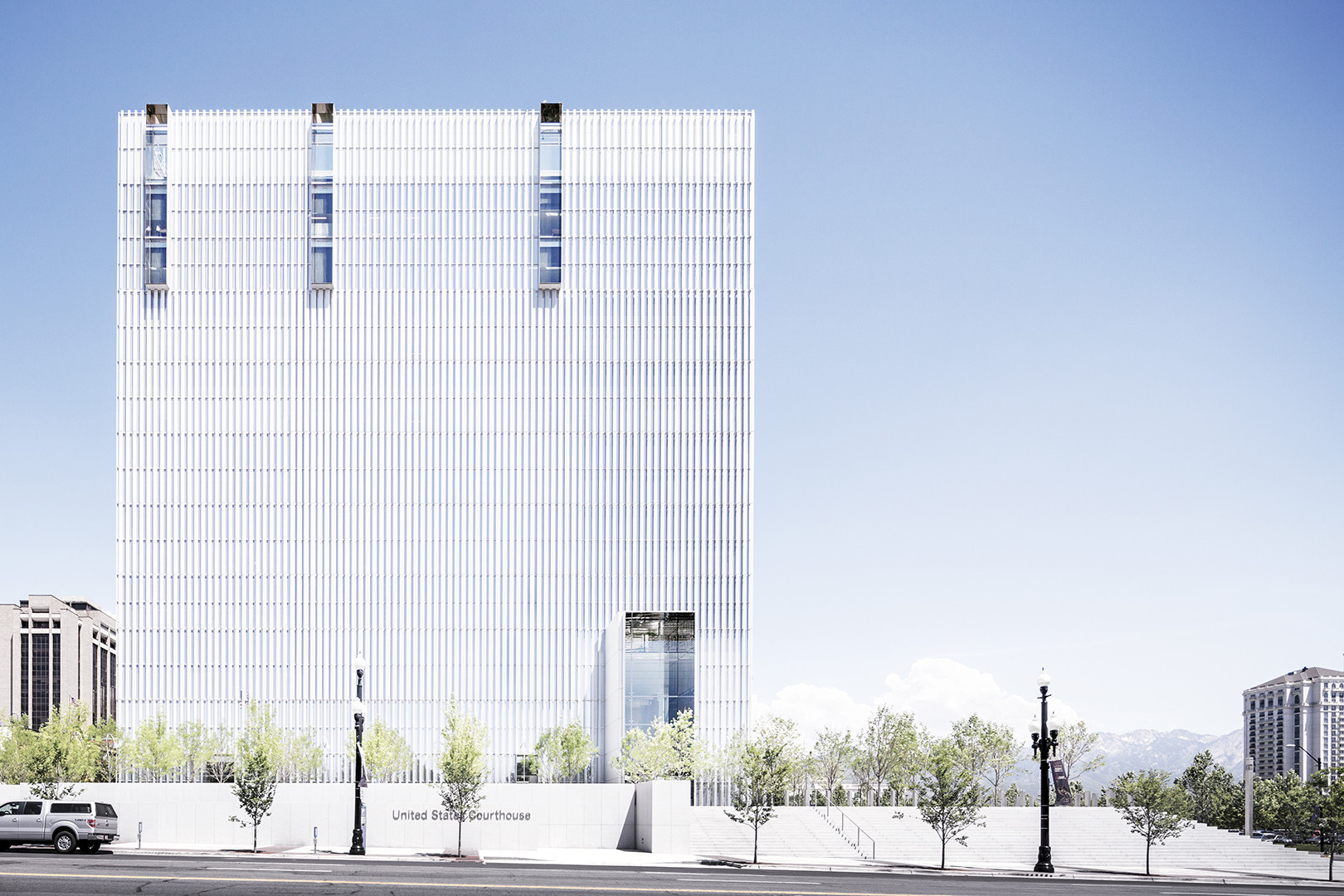 Courthouse architecture is defined by civic and monumental designs. These projects establish contemporary expressions that move beyond vernacular traditions to explore modern aesthetics and new forma approaches. As prominent landmarks in a city, courthouses reflect the beliefs, priorities, and aspirations of a people. They are also a meeting ground, cultural hub, and social gathering place. 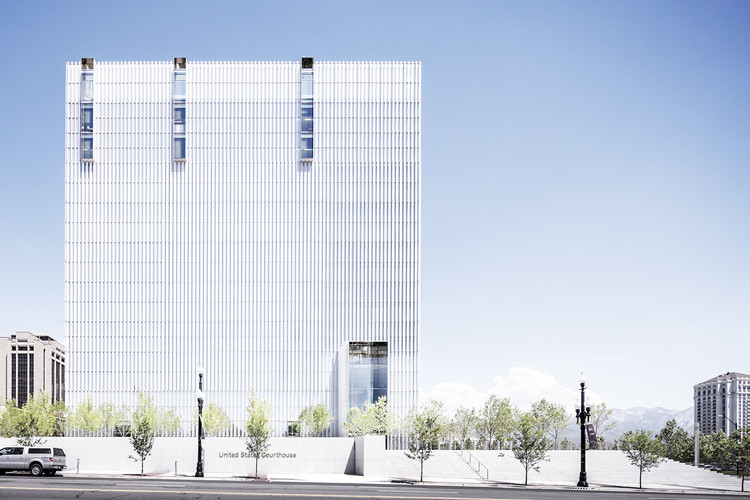 The following projects create hybrid programs and entirely new envelopes within the courthouse typology. They materialize inherent design values and those of governments and cities. Organized to take advantage of environmental conditions and embrace views, the projects are tied to place. They represent physical and programmatic connections to public life, and in turn, are central properties and gathering points within a community.

When designing the new permanent premises of the International Criminal Court, the point of departure was to communicate trust, hope and – most importantly – faith in justice and fairness. The team wanted the building to have the courage to be an ambassador for the credibility of the ICC. By designing a compact building with a small footprint, the landscape is returned to the city so that the open spaces, the sky and the horizon become an integrated part of the architectural composition.

This courthouse project had numerous goals: safe, secure processing of mass immigration defendants; updating the American traditional courthouse; creation of an outdoor communal space, cohesive with the urban fabric of downtown Yuma; high performance and sustainability at low cost; design excellence within strict security mandates. The Courthouse’s grand design gesture is its canopy of photovoltaics, held up by a series of naturally weathering steel columns.

The theme of the project is accessible justice. This is an unostentatious public building within the urban fabric. The team opted for modest, elegant exterior architecture, preferring a facing in brick, a timeless material which becomes more attractive with age. This choice also enables the building to blend in with its immediate surroundings. The treatment of the entrance, worked as a lateral hollow on the main façade, constitutes a break with the traditional symmetrical composition of court buildings. From the outside, this entrance – on a single level – is on a modest scale.

The Courthouse is a seven story, 252,000 square foot structure designed to house one special proceedings courtroom, four district courtrooms, four magistrate courtrooms, jury assembly and joint-use facilities, as well as associated facilities. The Austin judiciary set the criteria for the defining feature of the courthouse: the introduction of natural light into and views out of the courtrooms, jury deliberation rooms, attorney/ witness conference rooms and all other public spaces.

The design of the new United States Courthouse in Salt Lake City emanates from our search for a form that is strong, iconic, transparent, and metaphorically egalitarian as a symbol of the American judiciary system. The resulting cubic mass of the new courthouse, like the monumental buttes of southern Utah, is just such a primary form, projecting grounded dignity, immovable order, and an equal face to all sides. The 400,000 square foot, 10-story courthouse resides in a garden setting on a level terrace encompassing the entire city block.

The new Palace of Justice in Córdoba is located in Arroyo del Moro which is characteristically dominated by anonymous housing blocks, products of the rapid urban development of 21st century Spanish cities. The blocks that characterize the urban fabric of the zone were not capable of generating public space or offering something new to the city, but collectively they form a compact and coherent urban identity. The addition of a public institution to the area creates the opportunity to upgrade the public realm and add a civic quality to this relatively new neighborhood.

What $2.2 Million Buys You in California 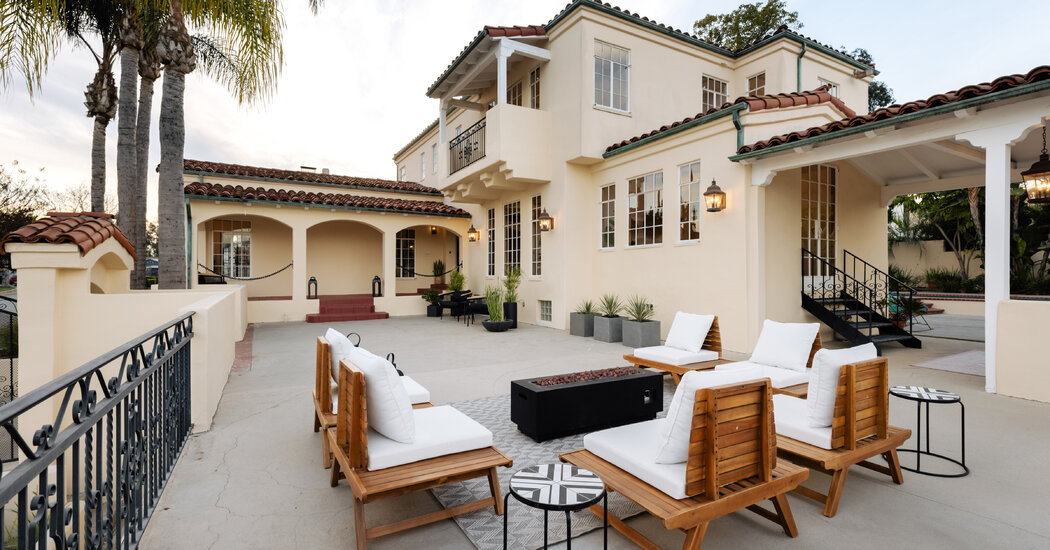