Compared to 2019, the N.C. Office of Recovery and Resiliency is paying 46% more for building materials and 7% more for labor costs, said Matt Arlyn, the office’s chief policy officer. NCORR is feeling this impact during the bidding process, as contractors are coming back with higher-than-anticipated costs to repair or replace hurricane-damaged homes.

“It’s not causing, necessarily, a delay on site or an issue mid-construction, but it is impacting the start of construction where we’re identifying the total cost of the project before it begins,” Arlyn said.

To help keep up with home repair costs, the recovery office is proposing that it not move ahead with programs that would have helped the owners of small rental properties make repairs or trained new construction workers. In amendments to its spending plan, NCORR is proposing to move nearly $38 million of Hurricane Florence recovery funds and $10 million of Hurricane Matthew recovery funds to home repair and infrastructure programs.

The U.S. Department of Housing and Urban Development would have to approve the changes at the federal level.

Rising prices in the mobile home market are also forcing North Carolina to move away from trailers and toward modular homes, an option that officials say allows for more energy efficiency and wind resistance.

Where the disaster recovery grants are largely focused on home and infrastructure repairs, the recovery office is largely using the mitigation grant to purchase and raze homes that were damaged in either storm.

By shifting the funds, Arlyn said, NCORR will be able to focus on an affordable housing partnership with the N.C. Housing Finance Agency that recently reached the threshold of committing to build its 1,000th new affordable housing unit in an area that was impacted by the storms.

“Our focus in these action plans is to continue to drive our efforts toward where we’re being most effective, and that’s why we continue to provide funding to the homeowner recovery program,” Arlyn said. “Not just because of the increase in costs, but really because that’s where we’ve seen a lot of the effect.”

In April 2021, NCORR responded to rising bids for mobile home replacements by raising the maximum amount it was willing to pay for new trailers. For a single-wide mobile home, NCORR would now be willing to pay $90,000 instead of $60,000, and the most it would pay for a double-wide home jumped to $135,000 from $90,000.

Bids were still coming back above the new limits. They were nearing what the recovery office typically pays for stick-built homes.

Simultaneous disaster recoveries could be contributing to the rising prices, Hogshead said. Demand in places like Florida, Puerto Rico and Texas is contributing to wide need for the trailers, and turn-around time increased during the COVID-19 pandemic.

“As the competition got crazy, as the pricing went up, we started to look more and more seriously at modulars which ultimately provide a safer home for our applicant,” Hogshead said.

Where trailers are trucked into a site and set on a concrete pad, modular homes are typically built in a factory and shipped to a home site in pieces. They are then assembled at the site and fastened to a foundation that has already been built.

That makes modular homes more wind resistant, Hogshead said, and they have drywall inside that is one of the features making them more energy efficient.

NC’s use of modular homes

The first modular home built for North Carolina’s disaster recovery can be found in Fairmont, on 32 acres of Robeson County land that has been in William Burnes’ family since 1887. Burnes was raised on the land until moving to New York City when he was 13 years old, and he returned shortly before Hurricane Matthew to care for his aging mother.

“I got hit first by Matthew, and then Florence came along and wiped us out,” Burnes said. “It flooded us out from the top.”

Mold and mildew started to creep through the house after Florence, pushing their way from room to room. Burnes tried to stay ahead of them, closing off areas that had been infected until he was left with only an enclosed front porch to live on.

As the mold and mildew advanced through the house, Burnes said, they ruined all of his furniture.

Burnes stayed on the front porch for about a year, until the mold and mildew made its way there, too. Then he called his son, who maintains a house next door, and asked if he could stay there for some time. After packing up some keepsakes that had stayed safe, Burnes moved next door, and he’s stayed there for more than two years.

From his son’s house, Burnes has pushed recovery officials to repair or rebuild his own home. NCORR granted him a modular home, and he carefully watched as crews put the new home together.

“I think it’ll do about a (Category) Four,” Burnes said.

Burnes’ new home is one story with three bedrooms and two bathrooms, as well as a small laundry area. An NCORR official said it took 68 days to build from beginning to end, and Burnes said that it took crews five days to put the home together once it arrived on the site.

At this point, Burnes hasn’t moved into the new home, and he may not until the summer. He still needs new furniture and doesn’t have the funds to buy any right now.

“It looks like it’s going to be enjoyable and I intend to enjoy it as much I can,” said Burnes, adding that he is grateful somebody sought more permanent solutions than mobile homes.

“If it were my home, I think I would be happy to have one of these units,” Arlyn said. “They have just really jumped ahead in quality and it’s a smart choice for the state in the conditions we have here.”

NCORR is accepting public comment on the amendment until 5 p.m. Friday. Comments can be emailed to [email protected] and all of the proposed changes can be reviewed online.

This story was produced with financial support from 1Earth Fund, in partnership with Journalism Funding Partners, as part of an independent journalism fellowship program. The N&O maintains full editorial control of the work.

Adam Wagner covers climate change and other environmental issues in North Carolina. His work is produced with financial support from 1Earth Fund, in partnership with Journalism Funding Partners, as part of an independent journalism fellowship program. Wagner’s previous work at The News & Observer included coverage of the COVID-19 vaccine rollout and North Carolina’s recovery from recent hurricanes. He previously worked at the Wilmington StarNews.

Tue Jan 11 , 2022
Home gym ideas are a great way to incorporate wellness and vitality into your home without the hassle of an expensive gym membership.    A cleverly-designed home gym that factors in key interior design elements, which are both visually appealing and fully-functional, makes the prospect of a workout far more […] 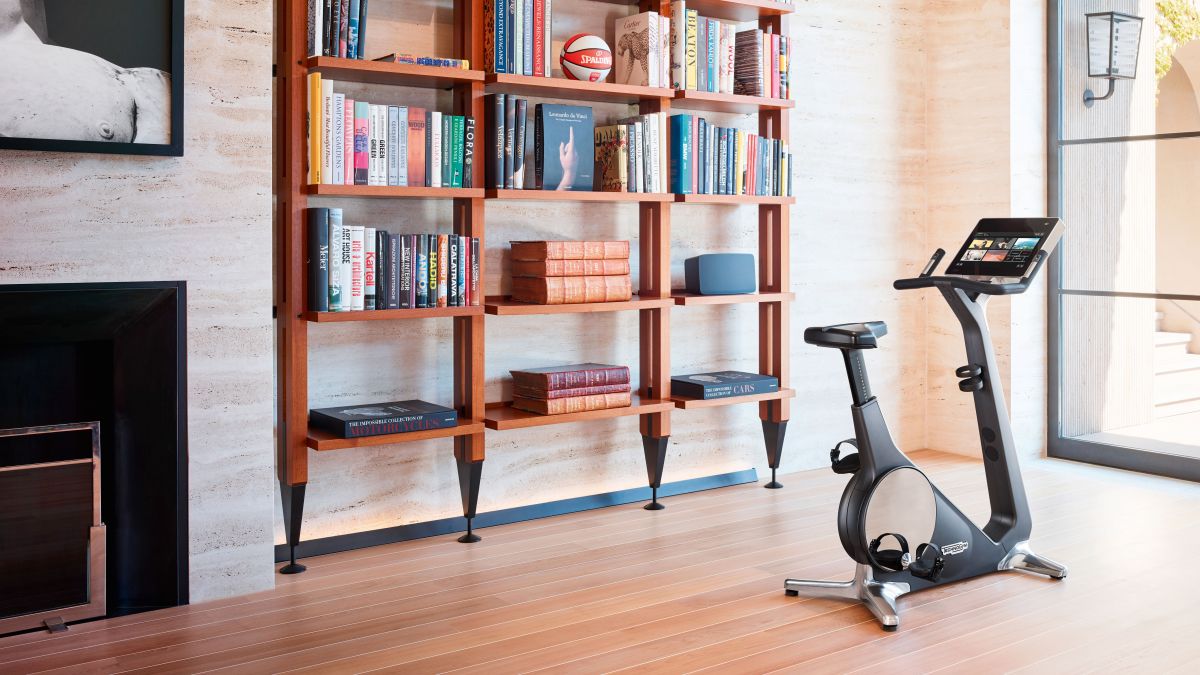