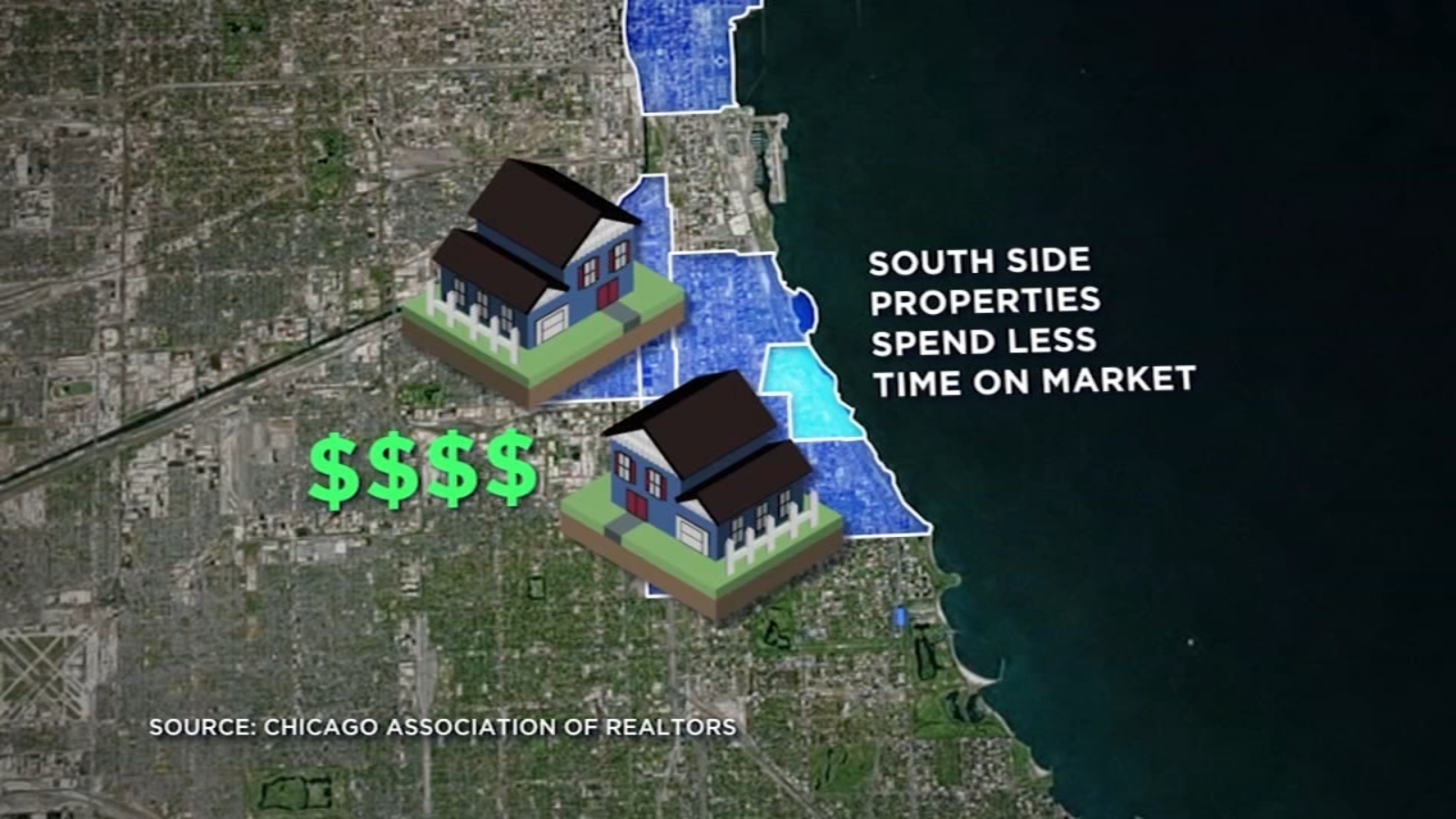 CHICAGO (WLS) — An analysis of property values reveals new insight about the real estate market on Chicago’s South Side, which is also home to some of the city’s largest new development plans.

Alexandra Roman and Justin Zamarripa recently married after meeting at work on a project together. Then they bought their first home, a condo in Bronzeville.

“We were originally going to offer something less than the list price but once we knew that there was so much competition to get this place, we upped it above the asking price,” Zamarripa said.

“It was a lot,” Roman said. “It was pretty busy. Our realtors are a great husband and wife team, Mr. and Mrs. Faulkner.”

Arnett Faulkner, principal at Howell-Faulkner Group, closed the deal. She and Greg primarily sell on the Gold Coast and Near South Side – and they say the market is hot.

“Because of the multiple vacant lots, there’s opportunities to develop… for new development, both commercial, mixed use and also residential use,” Greg Faulkner said.

“There’s new townhomes, new condos, affordable housing, single-family homes,” Arnett Faulkner said. “Much more affordable then what you would pay on the North Side.”

And real estate on the South Side may benefit from new developments. Among them is a $3.8 billion redevelopment of the former Michael Reese Hospital site, with its own Metra stop.

There’s also the nearly $1 billion Obama Presidential Center, where President Obama has reportedly asked Tiger Woods to take on the Jackson Park-South Shore Golf Project. While it’s far from a done deal, Woods came back with a plan that combines the two courses into one championship course designed to bring PGA events.

Sandy Reynolds invited me to her condo in the South Loop.

“I want the diversity of a neighborhood,” Reynolds said. “And it’s still gentrifying, if you will, I mean, in terms of restaurants and kind of entertainment within the neighborhood.”

“It seemed like a great opportunity to buy here and really have, you know, some investment value there as well,” Reynolds said.

Antje Gehrken, president of the Chicago Association of Realtors, said the market in Chicago will likely get some breathing room in the near future, meaning interested home buyers won’t have to decide so quickly and the bidding wars should calm a bit.

Sun May 8 , 2022
Eight New York-based designers are rethinking resources and the immediate impact materials play in the inaugural collection of Stackabl layered felt furniture. Different forms of creative reuse have been around for centuries, from antiquing to recycling. Now, Stackabl introduces a system for designing custom furniture without creating more waste that’s likely to […] 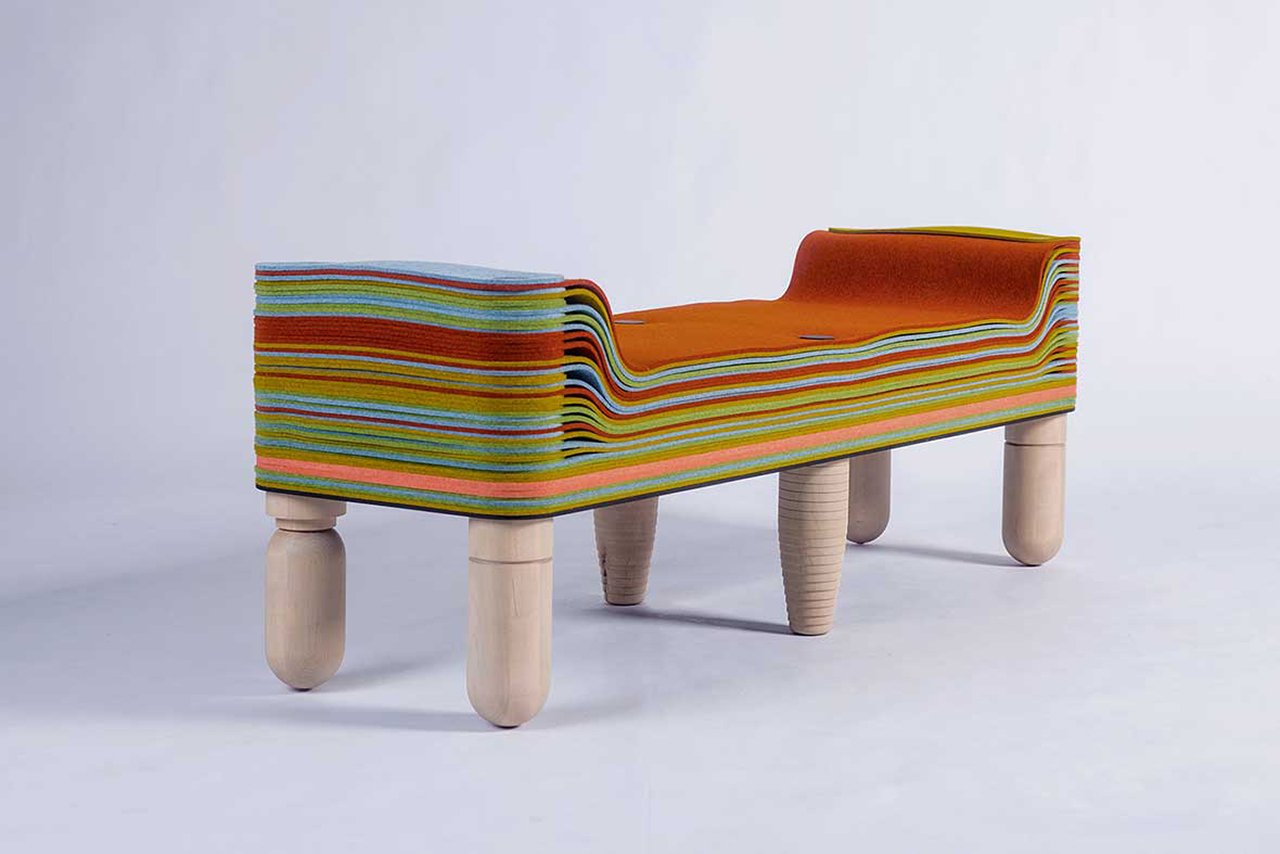