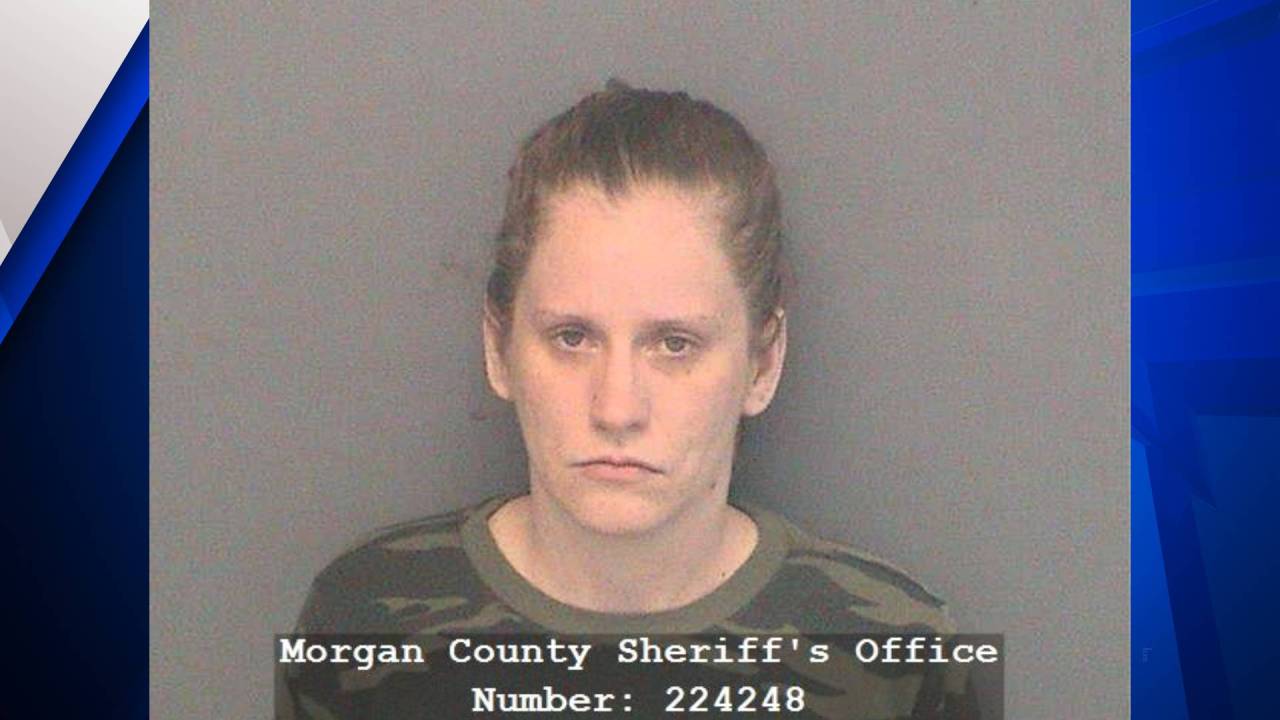 BROWNSBURG, Ind. — Court documents reveal that a Brownsburg mother kept her house in such a disgusting state that her 8-year-old son “smelled of death” when his father picked him up. Dead dogs were found inside and outside the residence by police, stinking and/or rotting, with feces, urine and blood mixed on the floors and walls and permeating the air.

The mother is even accused of driving around with a dead dog in the back of her car at one point, the smell so rancid that her son told police he almost “puked.”

A history of dead dogs

An investigation into Lair, however, revealed her to have a history of animal abuse and neglect. In Morgan County, Lair faces multiple accounts of animal cruelty. These charges were filed against her in July of 2021 after a neighbor spotted a trash bag with a dog’s paw sticking out sitting outside Lair’s residence. The odor was so bad the neighbor told police she could smell the odor of the dead animal in her own backyard.

Brooklyn police ended up calling Morgan County Animal Control to assist in the investigation of Lair’s residence, which police said had “animal feces in almost every room.” Court documents reveal five dead dogs were found inside and outside her Brooklyn residence along with dead ducklings and chicks found in the garage and a dead cat found on the kitchen floor.

Several live dogs and a pig were found at Lair’s home and taken by Morgan County Animal Control. The animals were all found to be in poor health and were found to not be receiving adequate nutrition.

Lair’s home on N. Church Street in Brooklyn was condemned and declared unfit for human habitation following the Morgan County investigation. After being arrested, Lair was granted a pretrial release with one condition being she could not own any animals.

Not suitable for living, let alone a child

According to court documents, the Brownsburg investigation into Lair began on May 16 when a Hendricks County Department of Child Services case manager alerted police of Lair’s 8-year-old son reportedly living in deplorable conditions.

The 8-year-old reportedly told the DCS worker that he wanted to stay at his dad’s house in Mooresville because his mother’s home in Brownsburg was disgusting. The child later told police his mother was “lazy” and would “play on her phone all day” while ordering him to clean up dog poop before he gets a “whoopin’”.

Police were advised that six dogs and two cats were supposedly in Lair’s Brownsburg home on S. Locust Lane despite her not being able to have pets in her home due to her pending Morgan County charges. When police and animal control went to Lair’s home on May 16, a dead dog was found inside a trash can.

Often obtaining a warrant, animal control searched the home and found it to be in “disarray” and “filthy” and police said it “did not appear to be suitable for living let alone a child.” Police said it appeared someone had attempted to quickly clean the home, but it was still in “disgusting condition.”

On May 22, Morgan County Sheriff’s Deputies made contact with Lair in Brooklyn. Deputies reported seeing a dead dog in a cage inside the vehicle. Lair told deputies the dog had died while she ran in Walmart on May 20. Police said the dead dog reeked so badly it could be smelled from “20 to 30 yards”. When deputies asked Lair why she hadn’t removed the animal due to the extreme odor she “blamed it on COVID” and said she “could not smell it.”

Lair had reportedly even driven her 8-year-old son with the dead dog in her car.

When police spoke to the 8-year-old’s father, he told police Lair had always had a lack of cleanliness in her home but said she’d gotten worse in the last several years. He said it once had been a point of contention between them. The father told police he and Lair had been separated “for a while now” and once he “freaked out” when he went and saw the conditions of her home. Photos showed the home having feces and blood mixed on walls, clumps of fur throughout the house, and even a report by the DCS of feces on beds.

The father told police when he picked up his son on May 13 the child was “the worst he had ever smelled” and that the 8-year-old smelled like death and feces.

When police spoke with Lair’s son, the 8-year-old told officers he moved into the Brownsburg home in February 2022. He described the home as smelling like a dead dog and said his mom once threw a dog out in the trash. He said once there was a dead dog on the couch and said his mother wouldn’t feed the dogs. He said the animals would go to the bathroom “everywhere inside the house” and advised he didn’t feel safe with his mother.

Police reportedly thanked the 8-year-old’s father for removing him from Lair’s home, according to the reports.

Sat Jun 11 , 2022
As a New York City resident, the prospect of owning a home (or a sizable apartment, for that matter) often feels like a pipe dream. The country simply doesn’t have enough affordable homes to keep up with growing demand, especially in competitive urban markets like New York. During the pandemic, […] 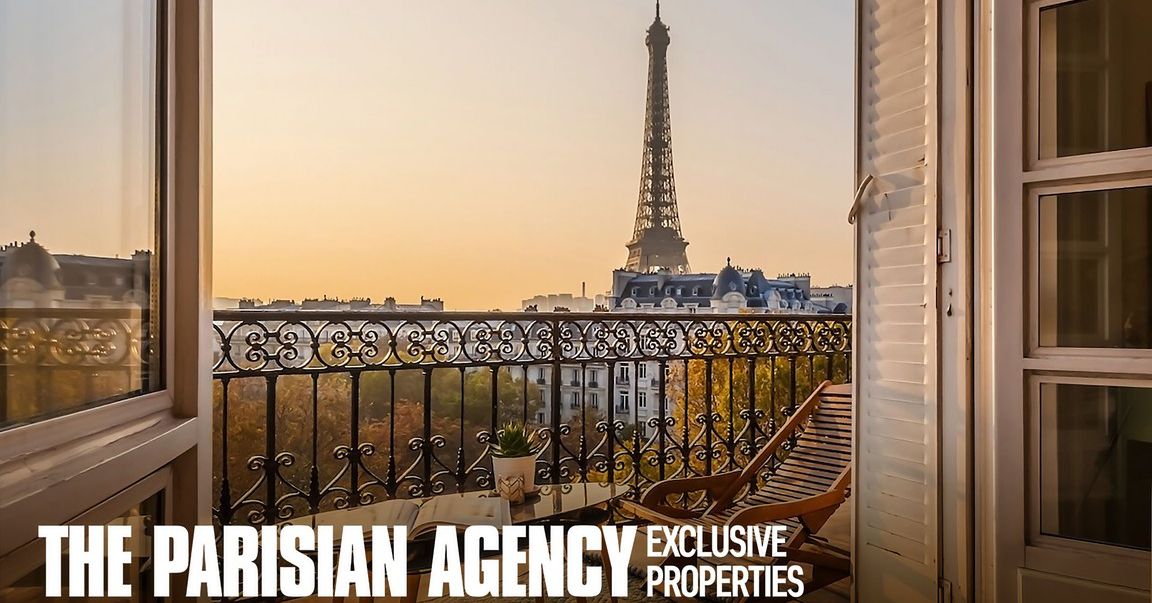