BLOOMINGTON, Ind — A controlled burn by the Bloomington Fire Department unknowingly launched lead paint chips as far as a mile away. The training was performed at an old home near South High Street. Now the city is working clean up efforts to keep residents safe.

“There’s everything that ranges from dust particles to small fragments, up to these chips which are several inches across,” details Bloomington City Council Member Dave Rollo.

In the coming days, 500 test kits will be handed out to nearby homeowners. They will be able to use the kits to test the paint chips as well as the soil, or worms living in their soil. IUPUI researchers have tested 38 samples so far with results ranging from trace amounts of lead to more than 10% of the paint showing lead content. The majority of the samples land in the 4% lead range. One of the highest traces of lead came from a chip found far from the burn site.

“The lead signal does not fade out significantly from that burn site,” says Lea Wood, an IUPUI researcher testing samples.

Wood is working under lead researcher and IUPUI Professor Gabriel Filippelli. In the coming years, he and his team will be testing worms in the impact zone to monitor potential lead impacts. Local scientists and residents have been picking up samples to map how far the impact zone is. Some of the pieces are more than a mile from the burn site.

Rain in the coming days is expected to wash away some of the dust issues. Researchers suggest homeowners use a damp cloth to gather dust samples on cars or exterior parts of their home. They would like people to do this as soon as possible to avoid any testing impact from the inclement weather. They also recommend testing inside surfaces in case the dust has entered a home.

“If anyone has vacuum dust that pre-dates this event, take it out put it in a zip lock bag,” explains IUPUI researcher John Shukle, “Then vacuum again, and put that in a zip lock bag.” This will allow researchers to get an idea of whether the lead is new. Older homes in this area may still have lead paint in their homes.

In this case, the burn was approved by the Indiana Department of Environmental Management.

“None of those approval documents refer to lead, they refer to things like fluorescent lamps, mercury, and vinyl siding,” says Rollo.

The concern is not only for the chips, but dust from the burn that is showing high concentrations of lead. The almost invisible particles can waft into homes.

“If you are out cutting the lawn, don’t rake leaves, don’t cut your lawn until this is attended to. Take your shoes off coming into the house,” recommends Rollo.

Health experts say homeowners should wipe down surfaces with a damp cloth to pick up the dust particles. Any homeowners with a garden should refrain from eating any vegetables that may have been contaminated by the falling lead.

Lead exposure is most impactful to young children if they breath the particles or eat the paint chips.

“Lead paint was banned in 1978. It’s toxic to the nervous system. Children who are impacted with lead poisoning are permanent, and can lower the IQ,” says Indra Frank, an environmental health expert and Director of Health at the Hoosier Environmental Council, “I think blood tests for children [in the impacted area] is a good idea.”

Bloomington Fire has hired a remediation company to assess and fix the lead issues of impacted homes. Those workers are already testing homes in the area. Residents must sign up online to get remediation. You can find that sign up here.

The majority of testing is happening to the west of the burn site, as that appears to be the way the wind carried it. Test kits will be given out to nearby homes that are to the east as well. Neighbors remain concerned about elementary schools near the burn site. As of now, Rollo says the city has yet to reach out to the administrators there about possible testing.

Architecture MasterPrize celebrates design triumphs from around the globe

Sat Nov 13 , 2021
The winners of the 2021 Architecture MasterPrize have been announced. This relatively lesser-known award highlights some superb projects from around the world, including a luxurious home buried into a Greek hillside and a mixed-use German building covered in over 30,000 hedges. Now in its sixth year, the Architecture MasterPrize (AMP) […] 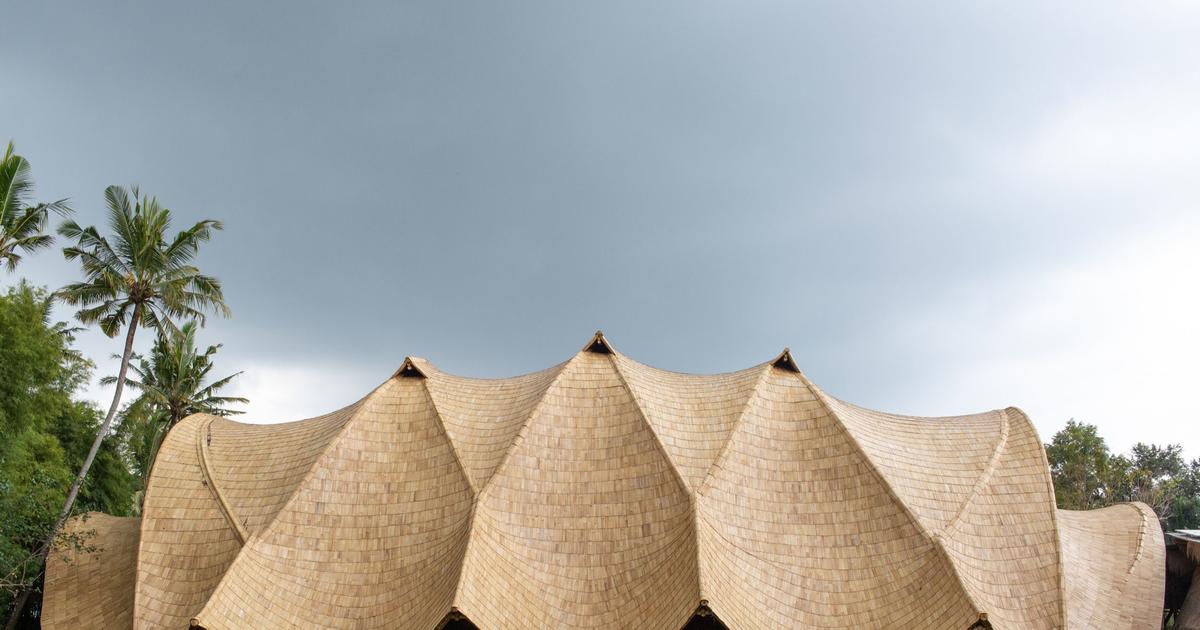